Home / Casino / California casinos tell customers to take it outside 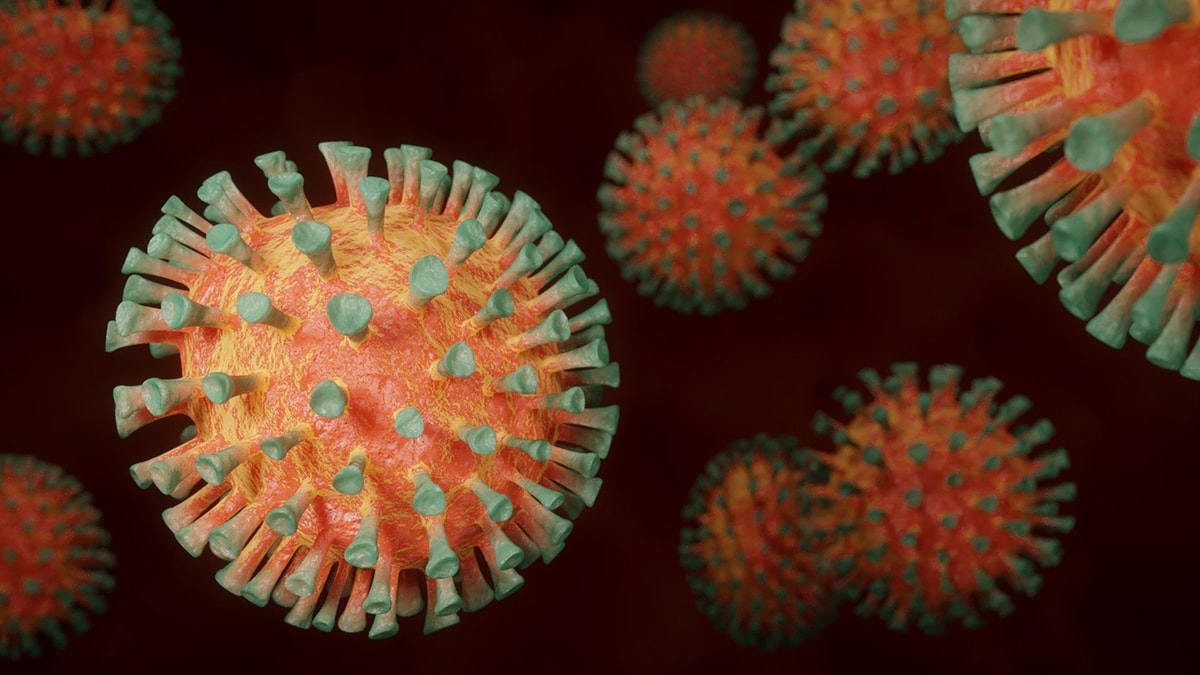 COVID-19 is still a major threat, as evidenced by the repeated pockets of new positive cases that continue to pop up around the world. Governments, local and national, are trying to keep the virus from spreading while limiting the impact on their economies, and places like Nevada, New York and California are severely handicapping businesses to achieve that goal. Nonessential businesses, for which there is no established definition, are either forced to remain closed or limit their operations and, in many places, indoor gatherings are still prohibited. This is forcing many businesses to be creative as they try to keep the money flowing and, in California, some casinos are giving gamblers a novel setting for their entertainment. Welcome the new era of outdoor gambling.

Several counties in the Golden State have approved measures to allow casinos and card rooms to temporarily erect outdoor structures – massive tents – to be able to welcome back their patrons. California’s governor, Gavin Newsom, has kept the state’s gambling scene on lockdown since March, only giving a brief reprieve that was subsequently pulled in 19 counties across the state in the wake of new coronavirus cases.

Now, casinos like Artichoke Joe’s Casino in San Mateo and Bay 101 in San Jose can keep their operations going a little longer. Artichoke Joe’s, for example, has a 13,000-square-foot tent that it set up last Friday, under which gamblers will find 32 gaming tables – minus poker – and a dining area. In an interview with KCBS Radio, the venue’s president, Vince DeFriese, said, “We call it our open-air casino. We brought our gaming operations out into this tent. We’re going to bring poker back. We’re still trying to figure out a way to properly social distance. It’s a challenge with that game.”

The return to business is more than just a ploy for casino operators to make money; it’s an important component in allowing local economies to survive. Not only are employees able to return to work, but the local governments are able to start taking in the revenue they had already anticipated would be included in their budget. Without it, a number of programs suffer.

In San Jose, the two card rooms, Bay 101 and Casino M8trix, are major contributors to the city’s operations. As it discussed whether to approve outdoor casinos, it was revealed that the $18.3 million the city expected from the two properties would be short by around $13 million. Council member Raul Peralez, who campaigned for the approval of the gambling alternative last week, said the city should “leave no stone unturned when it comes to creating desperately needed tax dollars for our community. We know that we’re planning on them generating a substantial amount of revenue … and the more months that they go out of service, the less we’ll be able to generate.”

With the wildfires that are now being seen in the state (more than 400,000 acres is now burning), some of these new alternatives might be forced – once again – to shut down. San Mateo’s air quality is diminishing, which would make an outdoor casino visit unpleasant. Currently, the fire extends across at least six counties and winds are carrying the smoke as far away as Las Vegas.