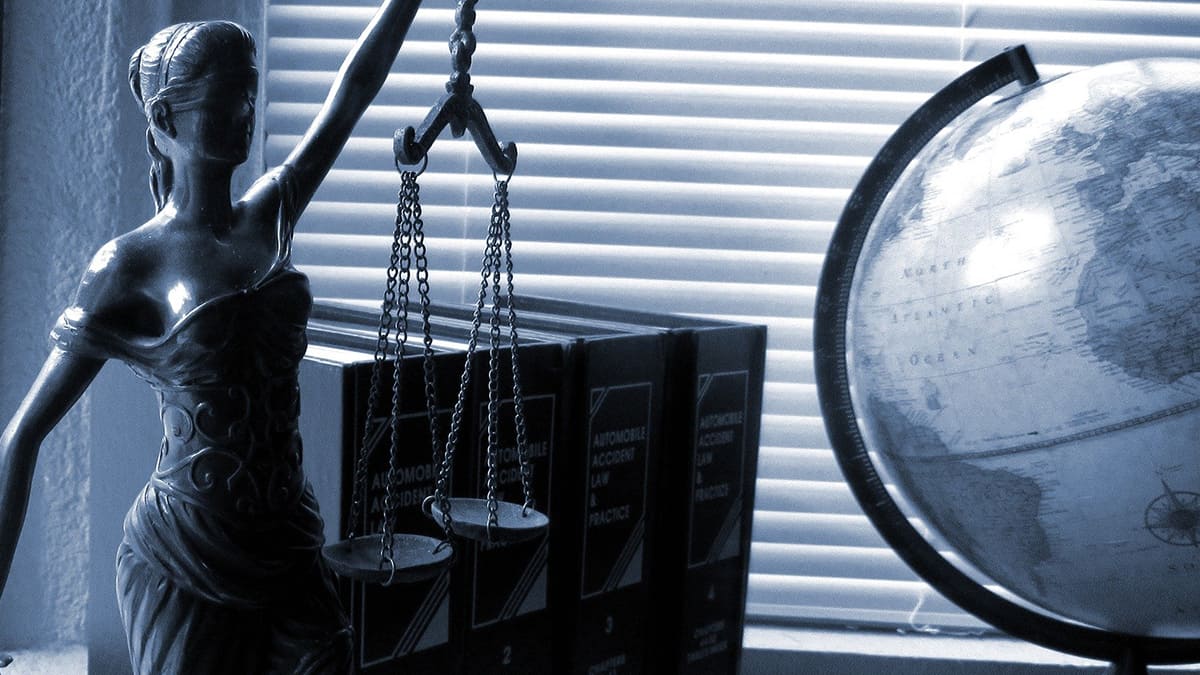 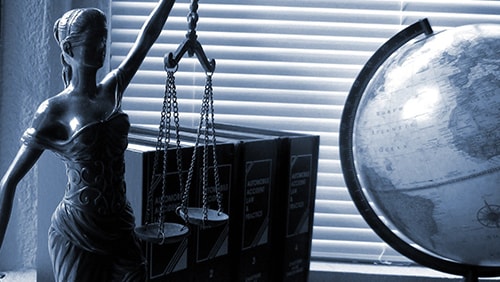 The ‘Pastillas’ scheme, which allegedly smuggled foreign workers into the Philippines for the purpose of working at Philippine Offshore Gambling Operators (POGOs), has now reached the point where arrests are being made. The National Bureau of Investigation (NBI) has asked for 19 immigration officers to be prosecuted for their alleged corruption.

NBI Special Action Unit chief Emeterio Dongallo Jr. also asked for the officers to be suspended in the meantime, to prevent any interference into upcoming investigations. Along with the 19 Bureau of Immigration (BI) officials, Liya Wu, owner of Empire International Travel and Tours will also face prosecution for corrupting public officials.

The BI were happy to have this proceed to court, nothing this would give their officers an “opportunity to defend themselves in the proper forum.” They added: “We are one with the campaign of the government to get rid of corruption and make those erring personnel accountable before the court of law.”

The charge is specifically a violation of the antigraft law, the NBI wrote to the Officer of the Ombudsman. This scheme was revealed in early 2020, with one whistleblower testifying in front of the Senate that POGOs paid P10,000 ($210) to BI officials for each employee allowed into the country, regardless of their official paperword.

But human trafficking was also charged against a Jeffrey Dale Ignacio, who helped smuggle in a Taiwanese woman for the purposes of prostitution. She testified that she originally came to the Philippines intending to work for an advertising company, but was later moved to a POGO, and then finally to a prostitution den where she was abused. Ignacio is accused or recruiting her.

Acting NBI Director Eric Distor warned that this is far from the end of the investigation, though. With all of the whistleblower’s claims having shown some merit so far, he wants investigations into “other personalities.” He added:

“Based on the evidence gathered, supported by photos and video recordings submitted by the whistleblower, subjects in this case indeed committed criminal transgressions and should be held liable thereof.”

Senator Risa Hontiveros, who has been one of the driving forces of this investigation, has estimated that the BI collected as much as P10 billion ($210 million) in bribes thanks to this scheme. If true, then many of the problems the country has faced from NOGOs, or unlicensed POGOs, may be thanks to the original sin of government corruption.