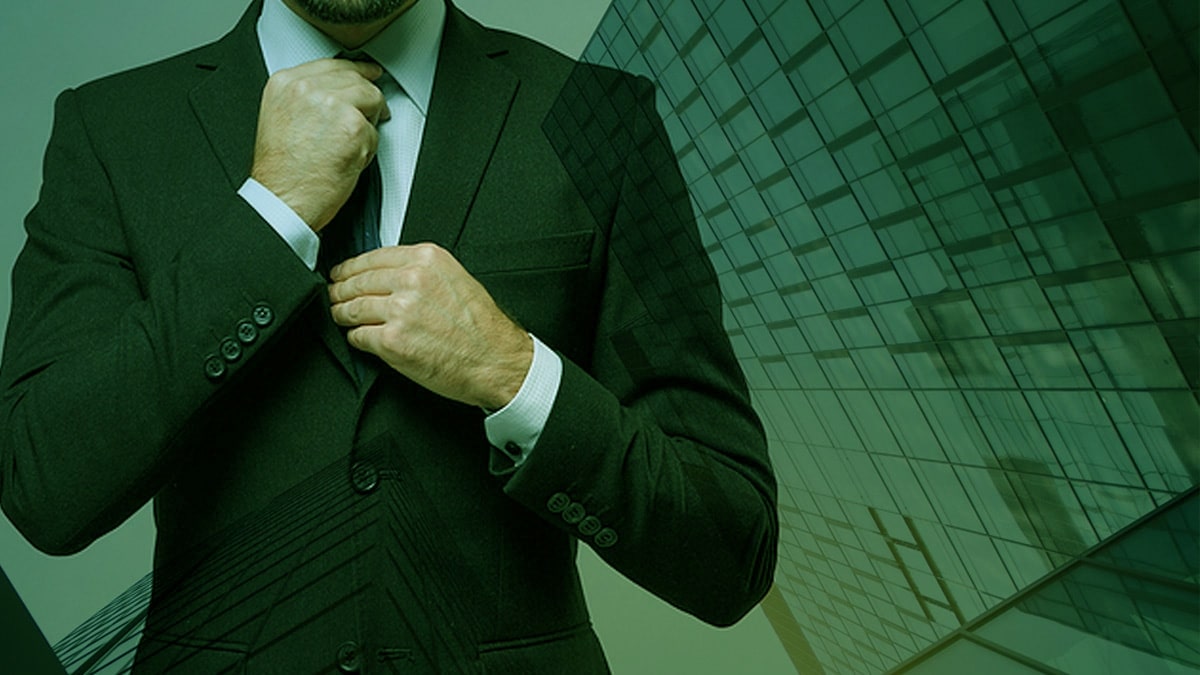 John Arbuckle was supposed to help take casino operator Donaco International to a new level of success when he stepped in as its CEO in June of last year. He may not have realized what he was really getting into, though, and announced his departure just six months later. Not wanting to leave the company high and dry, he offered to stay around for six months until a replacement was found, but no one was tapped for the job. Arbuckle walked on August 4, the same time Donaco brought in two new directors to sit on its board, with no CEO being added. Lee Bug Huy and Paul Porntat Amatavivadhana were appointed as non-executive directors for Donaco, but it seems that the company may have simply been shaping the mold, as Huy has now been given the big office and is officially Donaco’s new CEO. 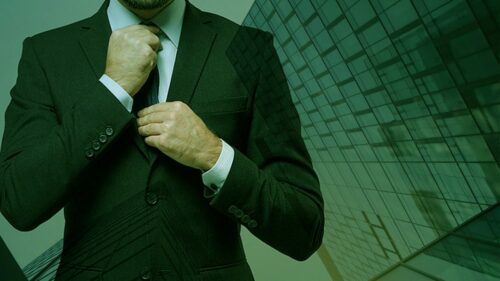 Donaco said in a press release that Huy has taken over as the head honcho and that he will also continue on its board as an executive director. It added that he has “extensive experience in gaming and casino management” due to his time as “Vice President at the Casino at Star Vegas Casino & Resorts Co.” At the same time, Amatavivadhana will shift from being a non-executive director to become the non-executive chairman of Donaco. That was facilitated by the departure of Mel Ashton, the former non-executive chairman, who resigned from the board.

Huy said of his appointment, “I am delighted to be appointed CEO of Donaco. I would like to thank the Board and I look forward to working with the rest of the team at Donaco to bring the casinos to fully operational post COVID-19 and borders reopening. We will continue to execute our pragmatic cost control strategy while keeping the market updated with future developments.”

It can’t be overlooked that Huy has played a significant role in keeping Donaco afloat. This past July, he was an underwriter, along with Lee Bug Tong, of a deal that saw the casino operator pick up $10 million, which it desperately needed. Huy and Tong have a combined 17.99% stake in Donaco, and are also two of the former business partners Donaco sued for poaching its business in Cambodia. It can’t be a coincidence that this relationship has now come full circle.

Simon Vertullo, previously a non-executive director, is also leaving Donaco’s board, and the departure of Ashton and Vertullo left a gap that needed to be filled. Stepping in will be two independent non-executive directors, Andrew Phillips and Issaraya Intrapaiboon, both of whom are expected to bring a lot of good vibes and results to the company. Phillips has a “thorough knowledge of international finance and corporate services and has an extensive network of contacts throughout Asia and the America” that will be very useful, and Intrapaiboon has engineering and management experience that will help the company develop unique strategies to get back on the right track.