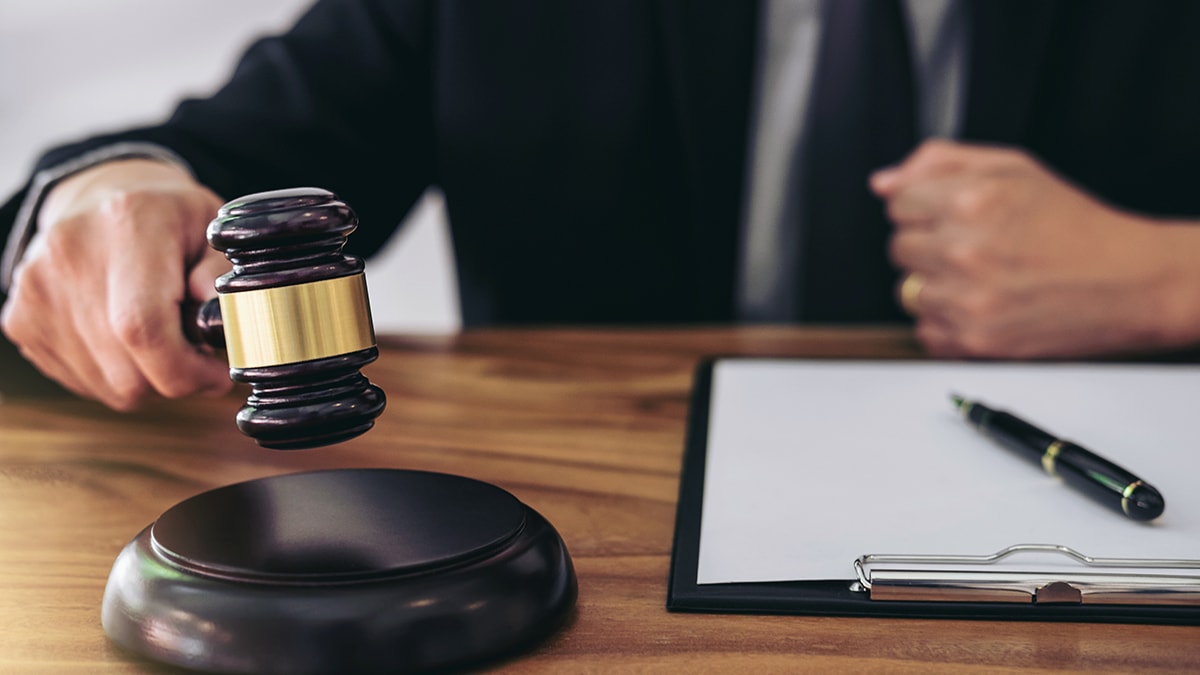 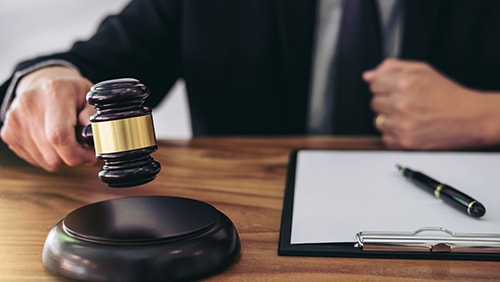 An on-going battle over whether or not a California Indian tribe has the right to build an off-reservation casino is close to coming to a close. The state’s Supreme Court has determined that a previous order by former Governor Jerry Brown, in which he concurred with the Department of Interior (DOI) and its assessment of a land-use request, was valid and legal. This will pave the way for a tribal gaming project to move forward in Madera County, but most likely not without some continued headaches from the opposition.

The Station Casinos-backed project has been debated for the past 17 years when North Fork Rancheria first approached the casino operator about launching a joint property. A year later, the tribe asked the DOI to put land near Madera into trust and the request was approved. It would be another eight years before any significant movement was made, with Brown giving his approval in 2012. From there, all hell broke loose.

The project was opposed by other tribes in the state, who drummed up support for their cause. They argued that the governor didn’t have the authority to weigh in on the matter, and that full legislative authority was required. The real reason, however, was that the tribes operate casinos in proximity to Madera, and they were concerned about losing their market shares.

Appeals courts have heard the case, United Auburn Indian Community of the Auburn Rancheria vs. Gov. Gavin C. Newsom (the suit names Newsom since it targets the governor’s office), over the years, with no consistent ruling found. It then went before the California Supreme Court in 2017, leading to the decision from this past Monday. The judges determined, “California law empowers the Governor to concur. We conclude the Governor acted lawfully when he concurred in the Interior Secretary’s determination.”

Now that the green light has been given, the casino project can move forward. However, there is still a lot that has to be determined before the first shovel hits the dirt. The gambling property will be built on 305 acres of unincorporated land in Madera County, but that’s about as far as anyone got in making preparations. There have reportedly been no designs drawn up and no additional funding arranged, at least none that has been made public. However, receiving the high court’s approval is a huge step in the right direction and, despite the ongoing health debacle caused by the coronavirus, putting the pieces of the puzzle together shouldn’t be too difficult.