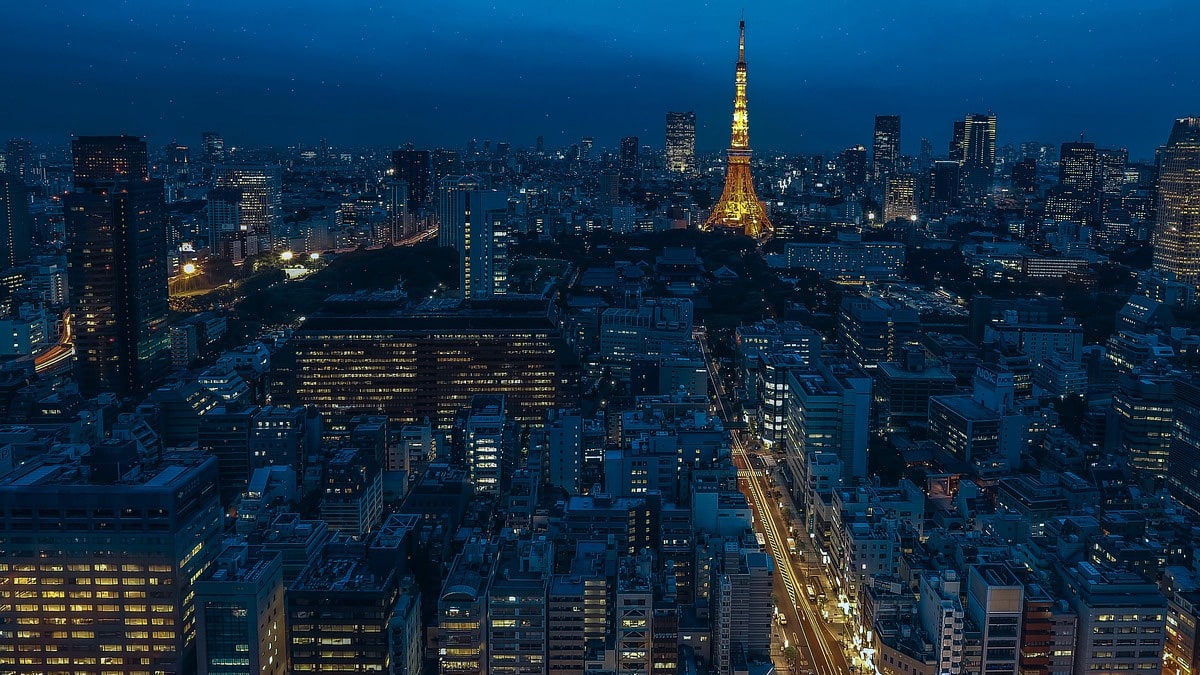 With Japanese Prime Minister Shinzo Abe’s sudden resignation, speculation quickly started over how his departure from Japanese politics would effect the ongoing Integrated Resort (IR) process. After some initial worries from analysts, everyone is getting on the same page that everything will move on as planned. 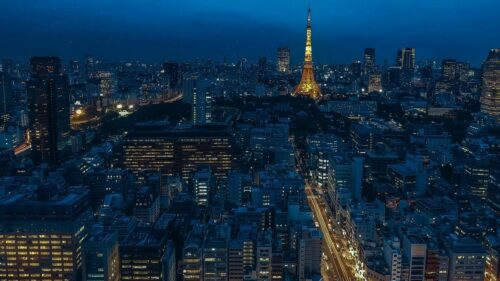 Establishing an IR casino industry was one of Abe’s priorities, but the long, drawn out process is still years away from completion. In remarks at a press conference, Abe discussed several issues he wishes he could have seen to an end, like frictions with North Korea and Russia, and the end of the Covid-19 pandemic. But IR policy wasn’t a topic that came up.

He might have hinted at it though, with this line: “All of these are policies that the LDP has pledged to the people, and I am certain that under a new and vigorous administration they will gain greater momentum for their advancement and move towards becoming realized.”

The LDP doesn’t have any real opposition at the national level, experts note, and even if the IR process is slowed, it won’t be overturned. “This is already a national policy that has passed through the houses and has been enacted, so unless someone comes up with a new law that nullifies the previous law, the policy itself won’t change,” Joji Kokuryo, Managing Director of Yokohama-based consultancy Bay City Ventures, told Inside Asian Gaming.

Osaka, which has been one of the most aggressive cities in pushing for an IR, isn’t disappointed at all with the news. Mayor Ichiro Matsui and prefecture governor Hirofumi Yoshimura both cited national stability as the overarching reason why they don’t expect any headaches to rise up.

What gives them that confidence? Once again, the IR implementation act is part of law, and would need a new government to overturn it. And a new government appears unlikely, as the LDP is still firmly in power.

The only fear is that Abe’s successor might try to slow down the process, but Yoshihide Suga, Abe’s expected successor, has been an integral part of driving all of Abe’s policies, and isn’t expected to rock the boat now.