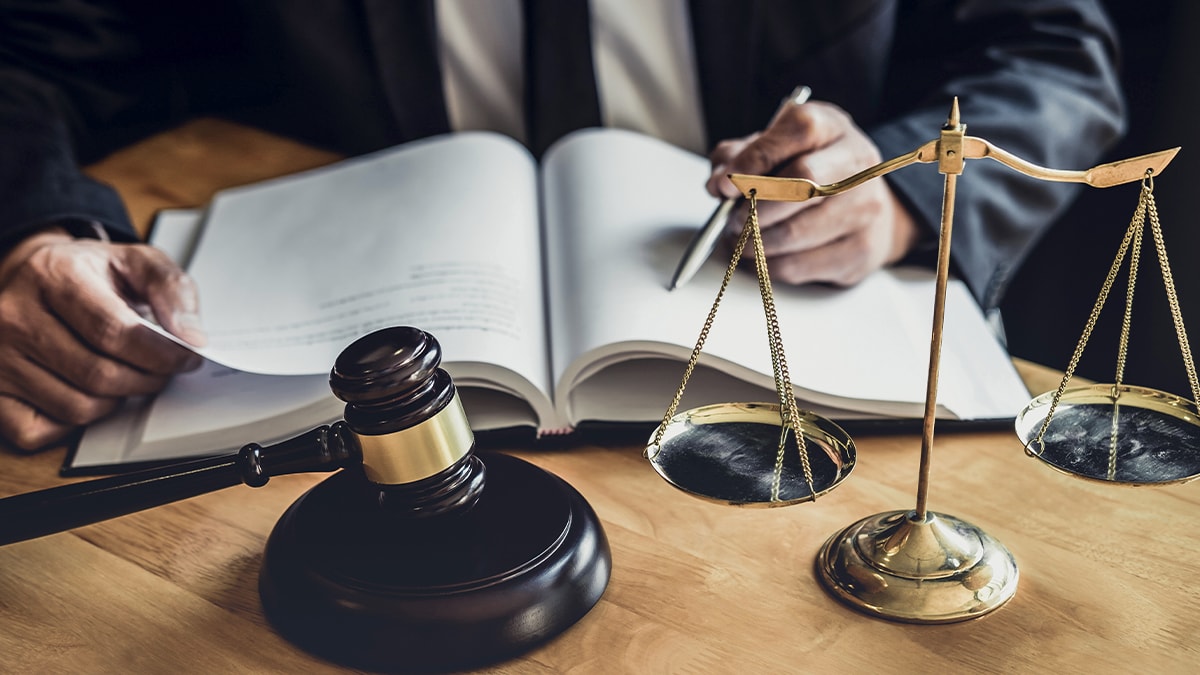 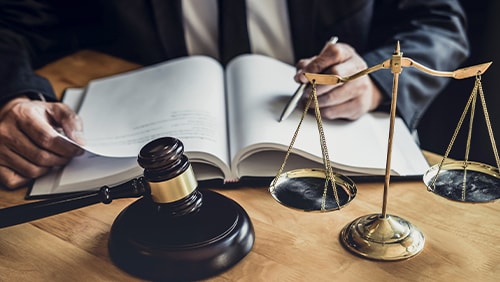 A new criminal complaint against the former Chief Security Officer of Uber alleges he helped cover up a crime, using Bitcoin to do so. Unfortunately for him, the alleged cover up doesn’t appear to have worked, and the auditable nature of Bitcoin ensured it never would.

Joseph Sullivan, who was CSO for Uber until November 2017, is accused of concealing facts from the Federal Trade Commission (FTC) after a 20176 hack, which compromised the data of millions of users and drivers. According to a Press Release from the Department of Justice, “the criminal complaint alleges that Sullivan took deliberate steps to conceal, deflect, and mislead the Federal Trade Commission about the breach.”

Part of those steps includes using Uber’s bounty program to pay off the hackers. While Uber was cooperating with the FTC in an investigation into a 2014 breach, a new 2016 breach led Sullivan to allegedly pay $100,00 in Bitcoin in December of that year. Sullivan then both concealed information about this affair from both the FTC and Uber’s new management team, which took over in 2017.

The hackers have already been prosecuted and plead guilty to their actions in 2019. This new complaint against Sullivan implies that they were inspired to conduct future hacks after they managed to get payment out of Uber.

Lawyers for Sullivan proclaim his innocence. “This case centers on a data security investigation at Uber by a large, cross-functional team made up of some of the world’s foremost security experts, Mr. Sullivan included,” they wrote in a statement. If not for Mr. Sullivan’s and his team’s efforts, it’s likely that the individuals responsible for this incident never would have been identified at all.”

The fact is, thanks to Bitcoin’s immutable blockchain, investigators could have easily traced funds from Uber’s bug bounty wallets to the hackers, or vice versa. While hackers have tried to launder their ill-gotten gains in the past, sometimes using gambling sites to do so, investigators have easily been able to follow the money and catch the culprits.

That’s why the regulatory friendly Bitcoin SV (BSV) is such a powerful crime fighting tool, and the first choice for gambling websites. And as developers work on tools to help blacklist funds that may have come from crime, gambling sites who chose to adopt BSV will be even more insulated from the activities of criminals.

In the meantime, though, let this be a lesson for companies who have their own hacking problems. Don’t try to cover it up with a Bitcoin payment: you’ll be found out eventually.