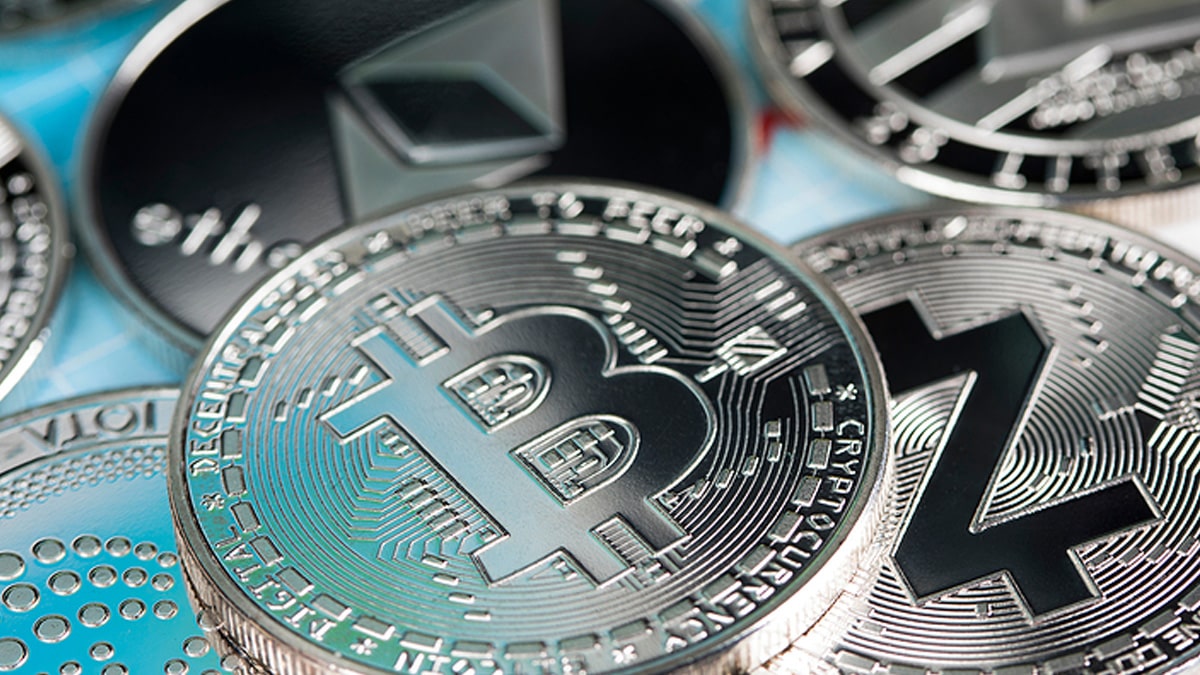 The soaring popularity of DeFi markets, or Decentralized Finance markets, have helped pump the price of BTC and Ethereum to recent highs, making some promoters of the digital currencies to make bold predictions. But as neither can scale, fees have also hit recent highs, and prices are starting to drop back down. 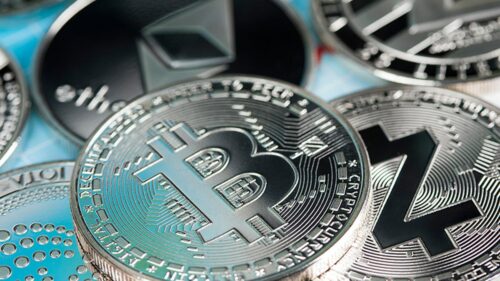 On August 20, BTC was threatening to break the $12,000 price barrier and Ethereum was above $400. This had industry analysts predicting that should a surge in BTC’s price should it get past $12,500, it could mean a bull run for the digital currency. One promoter suggested it could hit $50,000 this year.

This growth is due in part to the rising popularity of DeFI, which has allowed digital currency traders to get away from regulated, centralized trading markets.

Some have warned that growing interest in DeFi could lead to many of the same problems seen during the 2017 initial coin offering (ICO) craze, with many newcomers to the market being scammed out of their investments by get rich quick scams. New projects like Spaghetti.Money tend to suggest that this warning is one to heed.

But as it turns out, the market didn’t even have a chance to explode before rising fees crippled the whole thing. As the price of BTC and Ethereum grew, so did their transaction fees. While BTC has only infrequently dipped below an average fee of $1 in 2020, this recent surge of adoption saw it hit an average fee of $6.47 at one-point August, making it practically unusable.

Ethereum, which has also been a popular choice for many gambling dApps, has also seen its fees rise. Fees for that network hit an average all-time high of $6.68 in August, only briefly dropping below $3 when congestion subsided.

These fee increases have already put an end to price increases for both networks. Even though traders are all looking to make a quick buck, these two digital currencies simply become unusable with any considerable level of use.

Serious gambling operators who hope to run a business should be watching and learning lessons from these recent events. Bitcoin SV (BSV) has already solved these problems through massive blockchain scaling. As its already solved the scaling problems that have plagued BTC and Ethereum for years, BSV has consistently low fees, costing less than $0.01 per transaction. Combined with its professional and regulatory friendly approach to development, it’s the only option for an operation that wants to join the digital currency future.