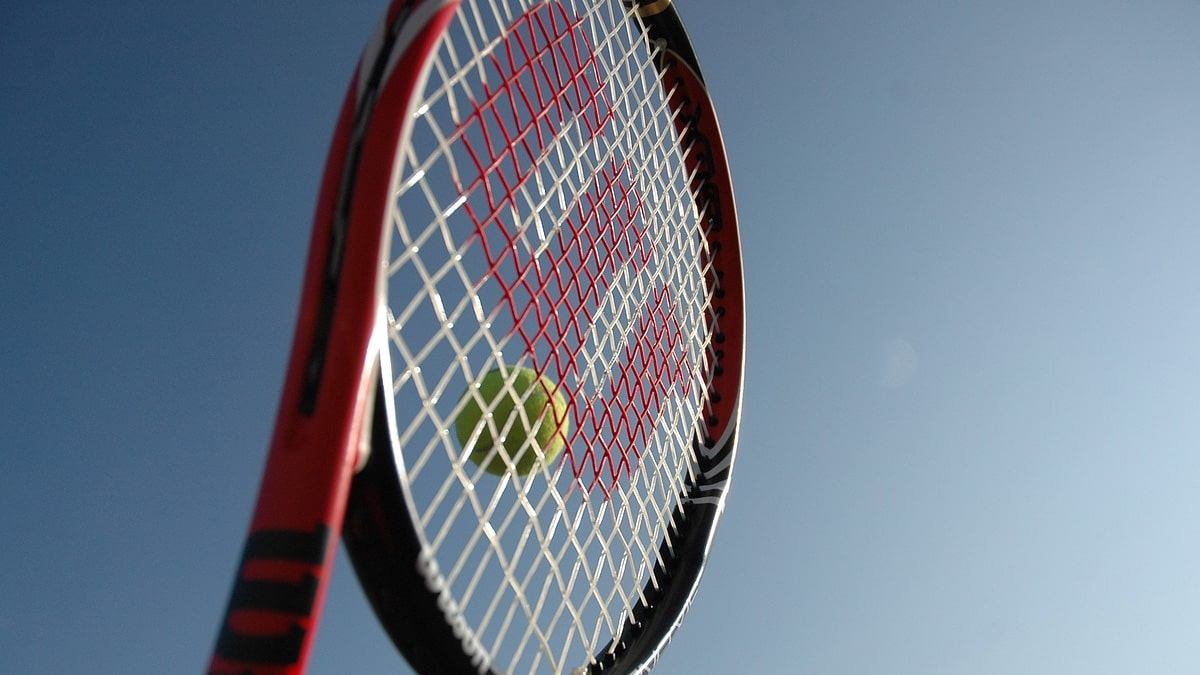 The preparations for the Men’s Singles at the 2020 U.S. Open are well and truly under way.

While many of the game’s big names, such a 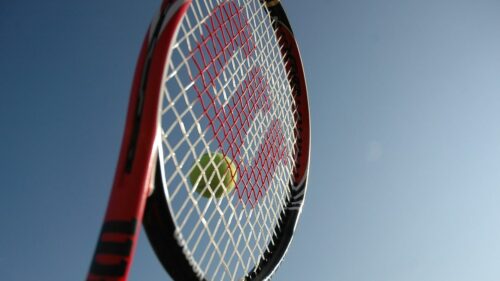 Many of those are taking the price of Evens for Novak Djokovic to take the title, but while there’s a good chance that happens, the Adria Cup organiser and current world number one might not have recovered fully from a bout of COVID-19.

If he hasn’t, then several of the players who played in the Cincinatti Masters and Western and Southern Open, the pre-U.S. Open tournament curtain-raisers yesterday will have high hopes of lifting the famous trophy designed by Tiffany & Co. come mid-September.

Murray on the March

We wrote just last week about how Andy Murray was a good shot each way to reach the final at 100/1. Well, in the last seven days, those odds have been halved and a lot of that is down to the form he showed in triumphing against the German youngster Alexander Zverev.

Murray beat Zverev 6-3, 3-6, 7-5 at the Cincinatti Masters last night, displaying the kind of dogged determination that all Grand Slam winners require from the first serve to the final groundstroke.

Having endured major hip surgery last year, Murray’s metal joint held up remarkably well in the game as he frequently out-muscled Alexander Zverev, using his tactical nous and ability to chase down seemingly lost causes to triumph against the odds.

Even Zverev was shocked, as he revealed in the post-match interview.

“I was surprised at how well Andy Murray is moving,” he said, “It was a scratchy match. I think after six months off, it’s not easy and he played a three-setter [in the first round], which I think helped him a little bit. Credit to him. He fought to the end and he deserves to win.”

World number seven Zverev (17/1 for the U.S. Open title) looked a little rusty after the recent lockdown break, but Murray’s odds have tumbled from 100/1 to a best price of 50/1. We still think those each-way odds paying 25/1 if he reaches the final are worth snapping up.

There was a much more surprising defeat for a major name in one of the other matches, as Austrian powerhouse Dominic Thiem suffered a humiliating defeat to world number 32 Filip Krajinovic at the Western and Southern Open on Monday.

Going down 6-2, 6-1, Thiem looked a shadow of the man feted to be the heir to messrs Nadal, Federer and Djokovic. Thiem has long had the look of the bridesmaid in Grand Slams to us and until he wins one, that won’t change. A best price of 8/1 for him to clinch that maiden Grand Slam title at the rescheduled U.S. Open looks a terrible bet given his form in this match and the French Open runner-up’s press conference after the game confirmed as much.

“It was just a horrible game by myself,” Thiem said after the loss. “I didn’t play well at all, didn’t get any rhythm. I had troubles returning.”

He can say that again. In the form of the current men, Krajinovic, a best price of 300/1 to win the U.S. Open, looks the better bet.

You can watch highlights of four of the biggest matches to take place yesterday and gauge the form in the Men’s Singles U.S. Open field right here: