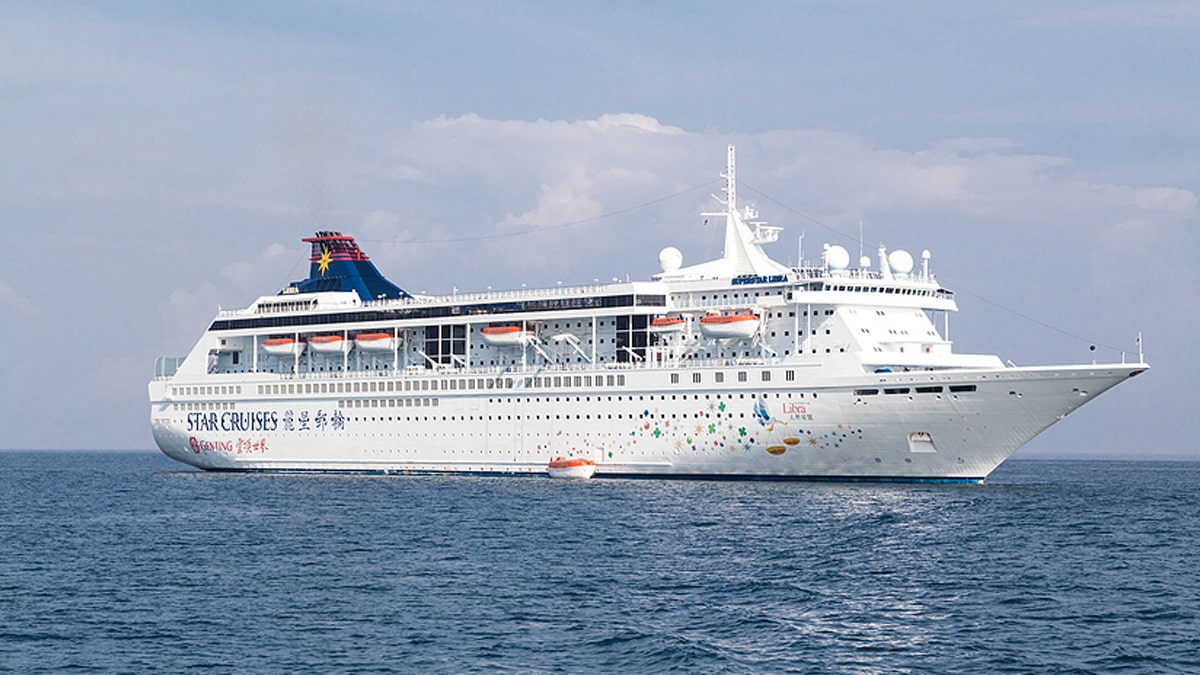 Genting Hong Kong (Genting HK had leveraged itself pretty thin as it looked to build a fleet of highly advanced casino cruise ships capable of operating in different bodies of water. It spent the past couple of years investing heavily in its seagoing operations, expecting to launch one after another over the course of a few years. The coronavirus had different plans, though, and forced the company to keep its floating casinos docked. This has already led to major shortfalls in revenue and Genting HK has been scrambling everywhere possible to try to limit the financial damage. Things are apparently getting more desperate, and its chairman, Lim Lok Thay, is making a play he hopes will never have to be called in. He’s putting almost his entire company stake on the line. 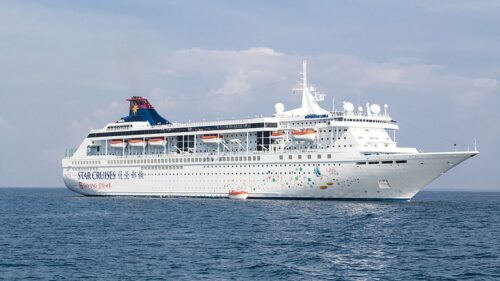 Genting HK found itself in a dire predicament last week when it announced that it wouldn’t be able to cover any of the payments it owed to creditors. Two of the entity’s subsidiaries, Dream Global One Limited and Dream Global Two Limited, had already defaulted on a combined $4.37 million in bank fees. It began to work with its lenders and other backers to figure out how to tackle the issue, and Lim is now putting six million shares up as collateral for loans and other financial assistance, according to a report by Bloomberg. Those shares represent 76% of the company and are joined by around one-third of his stake in Genting Berhad, Genting HK’s investment holding and management arm.

Lim has already been through a lot this year, and losing the shares would make things considerably worse. His personal fortune has been cut in half, dropping to about $700 million from its previous level of $1.5 billion. However, losing the six million in shares would only have a minor impact on his wealth, as the company’s current stock price of $0.039, should he be able to sell at full price, would only be worth around $234,000. An entity who takes him up on his offer would certainly be looking at the long-term growth potential, and the possible return of the stock to previous levels of $0.292 for a total of $1.75 million. The odds are long, though, as the company hasn’t seen that figure in three years. That was April 2017, and Genting HK has been on a decline since then.

The future of the company is now completely on the line, and it’s going to take someone with a lot of vision and staying power to keep it afloat. As Michael Melbinger, a partner at the Winston & Strawn law firm, told Bloomberg, “Many companies hit a bump in the road causing a sudden decline in stock price. That happens. However, when this bump causes the most significant shareholder and director of the company to have to sell shares, or a margin call automatically triggers the selling, the problem becomes much, much worse.”