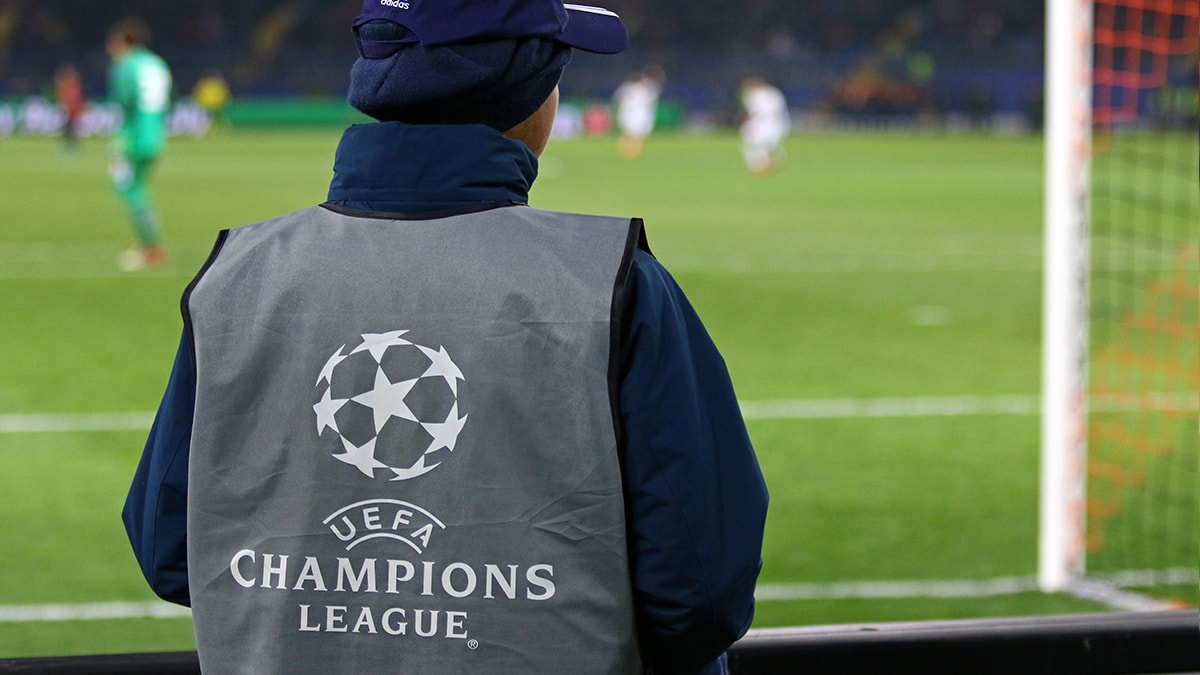 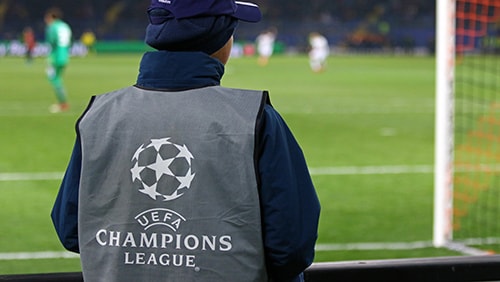 semi-finals are two of the cruelest games in world football. This year, however, with only one leg and no away goals, surely the heartbreak would be halved. Wouldn’t it? Don’t you believe it.

Both losers will look back on two pulsating games in Portugal with massive regret, but for the winners, they are just 90 minutes away from winning the greatest prize in club football. Who’ll get their hands on the trophy? Let’s look back at the semi-finals and predict how the final might work out.

The first semi-final was over before half-time in Portugal as Paris St. Germain ended their European Cup final hoodoo to reach their first showpiece occasion and follow Reims, Marseille, Monaco and Saint Etienne in becoming the fifth French side to make the final.

The game itself was one that never looked out of the Parisians control. Brazilian centre-back Marquinhos opened the scoring with a deft header from a superb Angel di Maria free-kick before the Argentine turned goalscorer to double PSG’s lead and seal the victory in the 42nd minute.

Leipzig spurned good chances through both Poulsen and Olmo before a second half header from Juan Bernat sent the Paris party into full flow and was gleefully broadcast by their social media team in the aftermath of the momentous win.

A difficult start for the tournament favourites turned into an easy night’s work as Hansi Flick’s side inflicted a comprehensive defeat on the surprise package of the Champions League post-lockdown Lyon in Lisbon.

The game began with Lyon firmly on top. Crusading down both flanks, good chances were missed by Karl Toko Ekambi and Houssem Aouar. Bayern, so defining their nature in this year’s competition, were ruthlessly clinical in punishing their French counterparts.

Serge Gnabry didn’t make it at West Brom and Arsenal, but his graduation from young hopeful in England to an established international footballer in Germany, Gnabry has scored 43 goals in 110 games, first for Werder Bremen and on loan at Hoffenheim but more recently for Bayern Munich, where the 25-year-old has 22 goals in just 61 games. His two latest were completely different but just as vital as each other.

Gnabry’s opener stopped Lyon in their tracks, a jinking run from the right ending in two shimmies and a thunderbolt that flew into the top corner. Gnabry’s second was less spectacular, a simple tap-in after an inexplicable miss from two yards by the usually lethal Lewandowski. The Polish striker scored his 15th Champions League goal in just 9 games to confirm Munich’s path to the final score in the second half.

Win or lose, Bayern have given us some incredible moments of drama whenever they’ve made the last game of this glorious competition.

With both sides free-scoring in each previous round and cavalier in their style to a fault, this is a rare game where the odds of it finishing 0-0 should be around 50/1. Actually, that score like is an insulting 20/1 price on most bookmakers websites but have no fear; it’s not happening.

With Di Maria, Mbappe and Neymar up front, Bayern are almost certain to concede, but the same can be said for Paris St. Germain. There’s simply no way a 35-year-old Thiago Silva, playing his last game for PSG, manages to stop Robert Lewandowski, Serge Gnabry, Philippe Coutinho and Alphonso Davies from causing mayhem in the French goal.

It’s a case of who’ll outscore the other side and Bayern look that bit more ruthless looking back at Neymar’s series of astonishing misses in both previous rounds. While Mbappe is the MVP for the Parisians, and will probably be shackled by David Alaba if Flick, as expected, drops the defensive line deeper, it’s harder to see PSG stopping Bayern.

The Germans have more threats from deeper areas, with Leon Goretzka and Thomas Muller deadly from midfield and Thiago having the ability to dominate the ball better than, say, Ander Herrera. It’ll be close, however, so we say to go with the Germans getting over the line by the slimmest of margins.