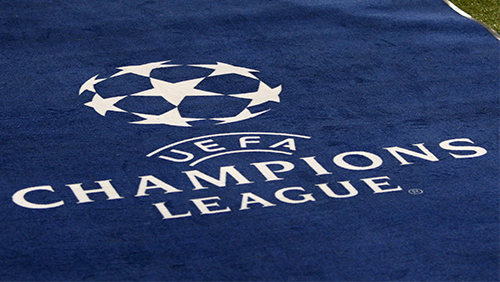 There are four games to be played in the UEFA Champions League quarter-finals this weekend, and with two former champions clashing in the quarter-finals, all four ties look mouth-watering for sportsbettors and football fans alike.

A fascinating first semi-final sees surprise package Atalanta (27/10), who scored 98 goals in Serie A alone this year, take on a Paris St. Germain side (12/11) who have big misses in Verratti, Di Maria and in all likelihood, Kylian Mbappe, who will struggle to be fully fit after his recent injury.

While PSG have some terrific players, they also have a dreadful record in the knockout phase of the Champions League, and Atalanta are absolutely lethal on the break. If the Italians, making their debut in this competition, score first then there could be one of the most memorable games ever played in the legendary competition.

While Atletico Madrid (7/5) are favourites to win this tie, RB Leipzig (27/11) shouldn’t be discounted, if only because Atletico forward Angel Correa and centre-back Sime Vrsaljko tested positive for coronavirus earlier this week and will miss the tournament in Lisbon in its entirety.

Atletico might still make it through, but we see a tight, tense affair instead of a potentially one-side game. We wouldn’t put you off 1-0 to Atletico at 6/1, but the one-goal margin is a more solid investment.

The match of the round in most fans’ eyes, Barce vs. Bayern is going to be a great game, with memories of the 2015 Champions League semi-final still in the recent past:

This time around, Bayern Munich are the favourites and rightly so. For all Barcelona’s attacking skills, they look wide open at the back and if Munich are even close to top form, then they will score freely. It could be a sensational scoreline, but we think the Germans might knock in three goals this time.

This should be a clash of the haves and have-nots, as City have by far the better resources and current squad. Lyon, however, just eliminated Cristiano Ronaldo’s Juventus from the Champions League and cost Maurizio Sarri his position as manager and are not to be sniffed at.

When underdogs fight hard, they can often defend against the top players of their opposition and ignore a hidden danger. We think Aymeric Laporte might be that player, having scored clutch goals for City before. He’s terrific odds to score in a Citizens victory.

Our tip: Laporte to score and Manchester City to win – 10/1