Home / Casino / Over 4,200 still out of work in Atlantic City and more cuts are coming 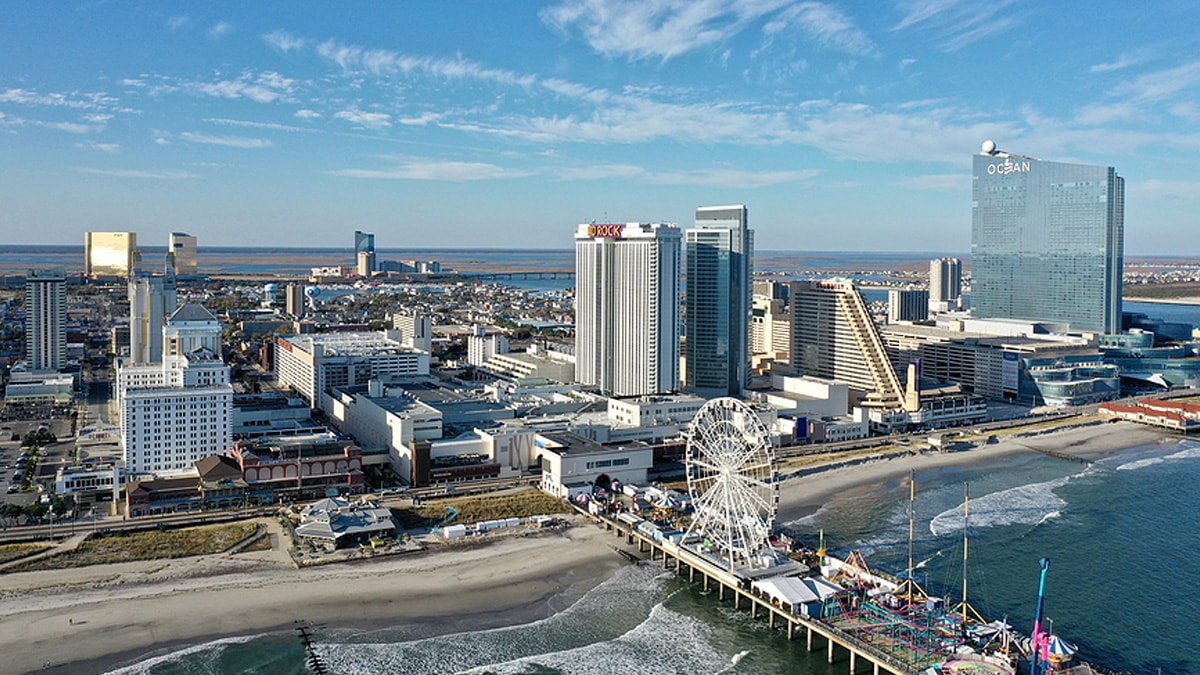 Plans by different bodies overseeing Atlantic City’s gambling scene to improve local employment opportunities may not find their target. The Casino Association of New Jersey, the Casino Reinvestment Development Authority, and city and state government officials want to push away from using J-1 visas and concentrate more on local hiring, but this is only viable if there are jobs to be filled. According to data just released by the New Jersey Division of Gaming Enforcement (DGE) seem to indicate that the need isn’t there. The DGE points out that casinos in Atlantic City have over 4,200 fewer employees than they had a year ago and that more cuts could be on their way. 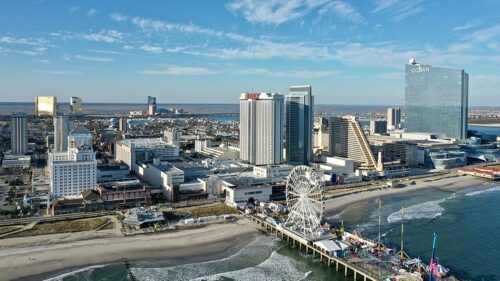 The DGE states that the nine casinos in New Jersey’s gambling hub have 24,880 employees, 4,261 fewer than they did in July of last year. Many of these are still furloughed with no clear indication of when they might be able to get back to work. Bob McDevitt, the president of workers’ union Unite Here Local 54, told the Press of Atlantic City that under 50% of the union’s members are actively on the job, adding, “We may only be down about 5,000 [jobs], but there’s a lot more than 5,000 who aren’t working.”

There are 14,852 full-time positions, 1,446 part-time positions and 8,582 furloughed and seasonal employees, according to the DGE. With restrictions still in place, there’s not much happening in the gambling or restaurant scenes. Casinos are limited to 25% of their normal capacity, indoor dining is off the menu and there’s no food or beverage service on casino gaming floors. McDevitt explains, “Most of our restaurant workers are just sitting out there waiting.”

As 2020 starts to roll into the fall and winter, the situation could become more dire. As opposed to places like Las Vegas where the weather permits trips to casinos at almost any time, New Jersey is going to have to contend with snowfall and other weather-induced stalls that, even if casinos were at 100%, would keep gamblers away. Just as Atlantic City was starting to recover from years of revenue declines, COVID-19 stepped in to screw things up.

Atlantic City casinos won’t give up, though, and are ready to fight through the obstacles. Steve Callender, the regional manager for Caesars Entertainment and head of the Casino Association of New Jersey, asserts, “This is a critical moment for our industry. Atlantic City has seen strong gains in recent years, which were abruptly halted because of this global health and economic crisis. We know rebuilding from this crisis won’t be easy. But we are committed to helping Atlantic City and New Jersey recover and continue the revitalization of this world-class resort destination.”

There’s a lot of work to be done, and no one can expect a miracle. Atlantic City’s July numbers saw a 23% year-on-year decline, reaching only $248.6 million. Physical casinos lost 47%, while Internet casinos helped offset some of those losses. With sports in full swing and the NFL season about to begin, New Jersey will be able to count on significant injections of revenue coming from sports gambling, with additional support provided through continued online gaming options. The brick-and-mortar segment, however, is in for some difficult times.