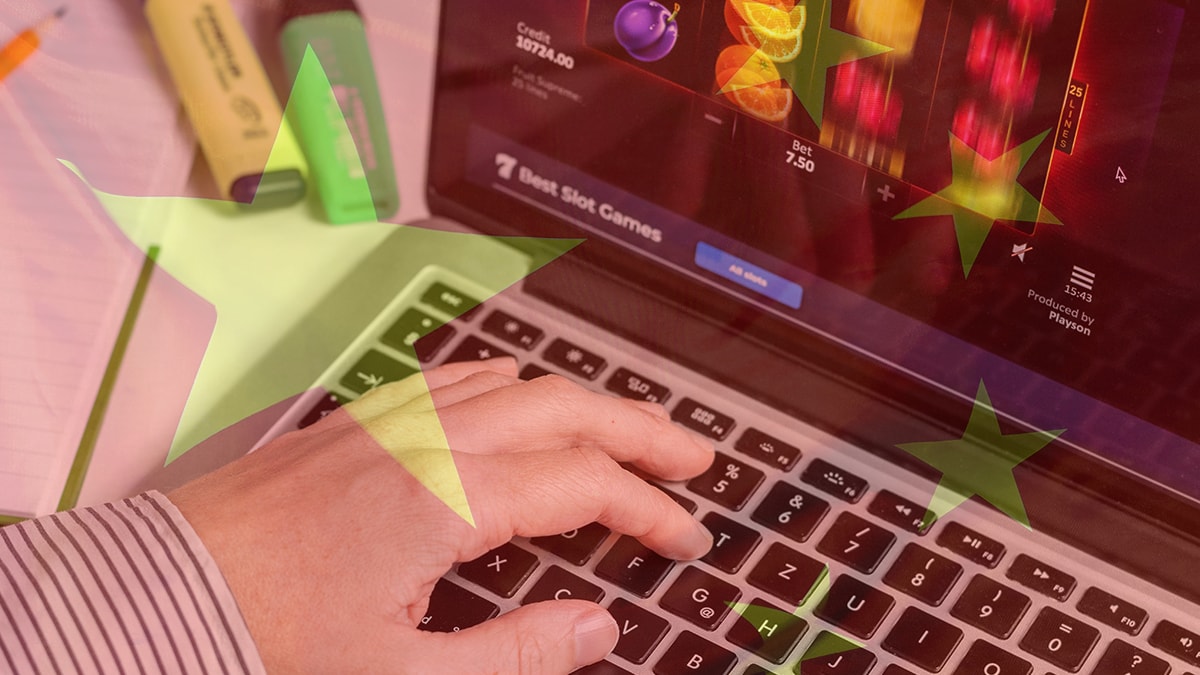 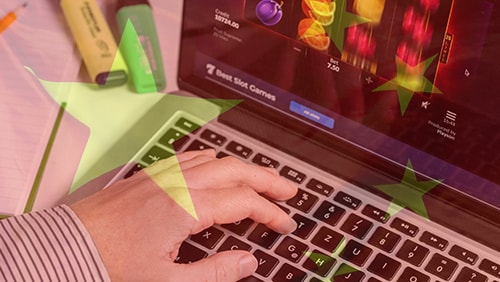 China isn’t messing around when it comes to online gambling. Considerng the activity a national security risk, the country’s now pushing hard to shut down junkets, spelling an end for online operator AG Asia Entertainment.

Reuters reports China has seized as much as 229 billion yuan ($32.95 billion) from bank accounts tied to gambling activity in recent months. The impact has been felt primarily by Macau junket operators, of course, but also online operators.

AG Asia Entertainment, an online junket operated out of the Philippines, has been forced to cease operations as a result. They notified customers to withdraw their funds by August 12.

Lam Kai Kuong, director of the Macau Junket Association, thinks this crack down on junkets will mean the best days of VIP revenue are behind us. Unless China changes its mood, he warns that the industry will never return to the VIP play it saw in 2018.

Prior to AG Asia Entertainment closing up shop, Suncity Group had also terminated its online operations in the Philippines. Locally, it was perceived that this could be due to the Philippines hot and cold relationship with Philippine Offshore Gambling Operators (POGOs), but speculation is now that this had more to do with China’s actions towards bank accounts. Customers were reported to be lining up to withdraw funds from Macau luxury parlours between July 9-11, just a couple of weeks after Suncity was reported to be ending online operations.

Although there is a demand for gambling in China, the government wants to carefully control how it gets expressed. On top of raiding local gambling rings and putting an end to any online operation it can, China has encouraged local citizens to express their own distaste for online gambling.

In a campaign to end cross-border gambling, China has encouraged citizens to publish their own anti-gambling sentiments, either through posters or short videos. Comrades have until September 13 to get their submissions in, and could win free laptops, tablets and other gear, and of course get a boost to their Black Mirror-like social credit score.