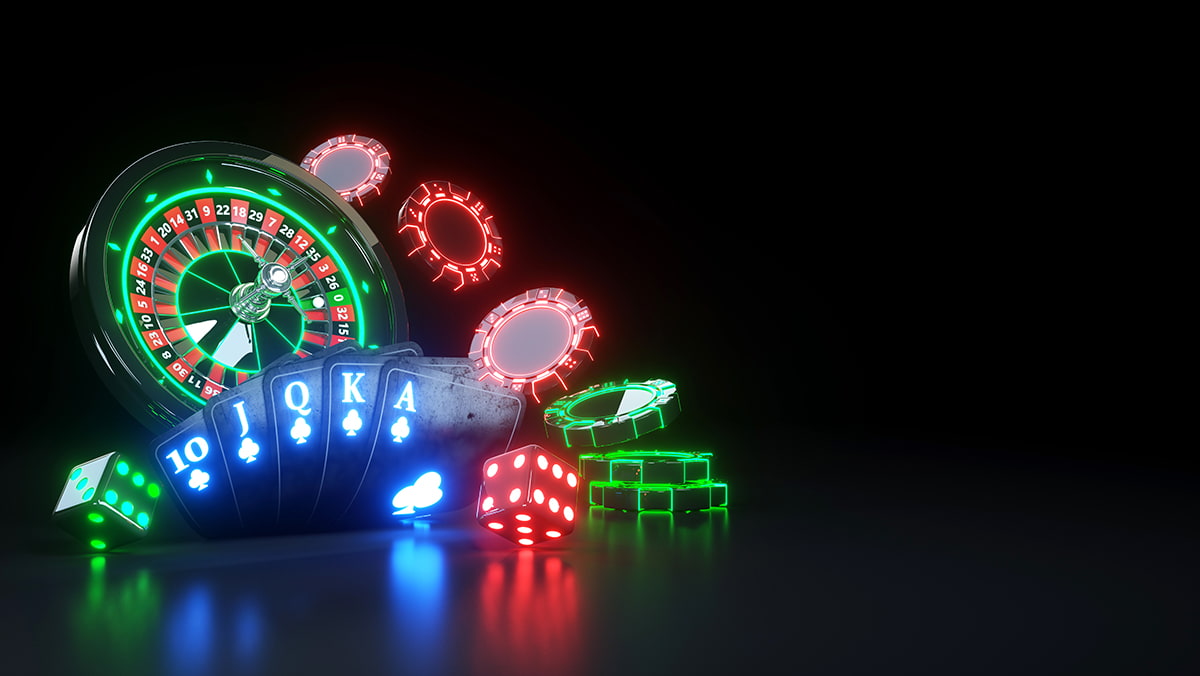 Seth Fischer has won his first-ever World Series of Poker golden bracelet and a massive $444,869 in Event #56, the $1,500-entry GGMasters WSOP Edition.

It took 14 hours of poker, but with over $3 million in the prize-pool and 2,153 players, no kind of profit margin like winning the lion’s share of half a million dollars for a $1,500 buy-in was ever going to be easy.

For Fischer it was a case of returning to a point he last reached in 2008 – a heads-up battle for the WSOP bracelet. Back then, he was denied by the precocious youngster Dario Minieri, but after cashing an incredible 28 times in his World Series of Poker career, the American player Fischer has finally broken his duck.

Plenty of big names reached the money but missed the glory in this event, with Belgian superpower Davidi Kitai surviving a brutal bubble. Hours later, the bubble for the final table would be just as tough to negotiate. With Scottish pro Niall Farrell busting, play was soon nine-handed.

First to depart at the final table was Yonatan Basin from Israel, and he was followed out of th door by French player Clement Tripodi. It was turning into a fast and furious final table, and when a trio of Lithuanian players – Lukas Parednis, Dominykas Mikolaitis and Evaldas Aniulis – exited the tournament in a row, five players had left the final table in less than an hour of action.

With four players left, Canada’s Michael Nugent was busted by Frenchman Sebastian Grax, who had over half the chips in play. With just three players left, it looked like Seth Fischer and Russian player Arsenii Karmatckii might be playing for second place, but Fischer doubled up through Grax to put himself in pole position for the bracelet.

Karmatckii then doubled through Grax too to leave the former chip leader on fumes, which were extinguished in the next hand by Fischer.

Heads-up play took half an hour to find a winner as the cold war at the felt got hot, Karmatckii having his chances but ultimately falling behind Fischer in chips before the pivotal final hand. Whittling his opponent down to just 10 big blinds, Fischer moved all-in with king-seven, and Karmatckii made the call for his tournament life with jack-ten.

A seven on the river ended the tournament in Fischer’s favour to give the popular player, known as ‘AbeFroman’ at the online felt, his first-ever WSOP bracelet victory and a massive $444,869 top prize, as well as a WSOP Europe package worth $12,000. Karmatckii’s runner-up prize of $328,491 will be some consolation to the crestfallen Russian.