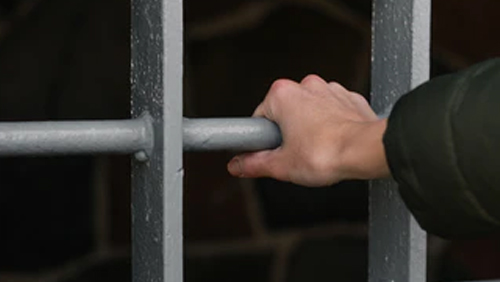 Authorities revealed that Morris met with the victim the night before her body was discovered in the parking area in White Lake Township. The Oakland County Medical Examiner stated that the exact cause of death remains unknown, pending a toxicology report.

A local resident discovered Zhao’s charred remains on the morning of July 13 and police believe she may have been targeted because of her poker profession.

Early reports from authorities indicate that they were able to use cell phone records to show that Zhao had met Morris at the Waterford Motel the previous evening, but the nature of how the victim knew her attacker remains unclear.

The 60-year-old Morris was described by authorities as a homeless person who was known to have stayed in the area. The police charged Morris with first-degree murder and is expected to be denied bail, given the severity of the crime.

Local police remain determined to find a motive for the tragedy according to Detective Lt. Chris Hild. “This is not the end of the investigation into Susie’s death but the beginning of the pursuit of justice for her and her family,” he told a press conference.

Fellow players were shocked by the senseless tragedy with fellow player Bart Hanson, paying tribute to Zhao on Twitter:

“She really was an excellent player. One of the best in LA at the level we played at the Commerce Casino and it’s the biggest poker room in the world. I never would have thought anyone would’ve wanted to do anything to her. She had such a great attitude and so much spirit. It’s just awful.”

ESPN lays out its predictions for the upcoming NFL season
Erik Gibbs
27 May 2020
.