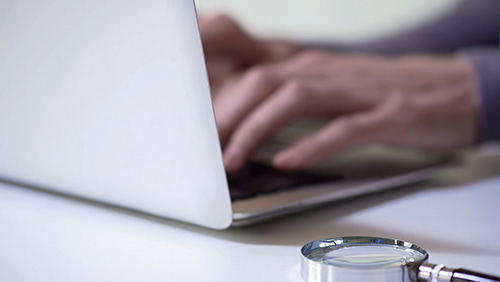 Star Entertainment remains in the spotlight at a New South Wales (NSW) government inquiry into the casino’s relationship with a junket partner, with alleged links to organised crime. Star Entertainment told the inquiry this week that they are yet to uncover enough hard evidence to substantiate the allegations.

The NSW Independent Liquor and Gaming Authority inquiry heard that Star did act when advised by the Department of Home Affairs that the Suncity junket owner Alvin Chau had been barred from entering Australia.

Star Sydney closed down Suncity’s private game room at the Sydney casino. Suncity’s room was moved to another part of the casino, and their internal anti-money laundering team began an investigation.

Star City Chief Casino Officer, Greg Hawkins told the inquiry that the investigation team failed to find enough evidence that warranted terminating the relationship with Suncity. “Certainly, none of it has been forwarded to me that would change our association with the junket at this point.”

Mr Hawkins who had previously worked for Crown Casino in Melbourne disclosed he has met Alvin Chau in social situations “a couple of times” but had his doubts over the validity of the criminal allegations. “I do have some doubt. All I’ve read is speculation but I’ve nothing to validate it, I wouldn’t pretend to fully understand the concepts of organised crime or what it relates to in that part of the world,” Hawkins said.

The inquiry was told that Crown Casinos in Melbourne and Perth were warned six years ago that the U.S. government considered Alvin Chau to be involved in organised crime and allege he was a former member of the 14K Triad gang in Macau.