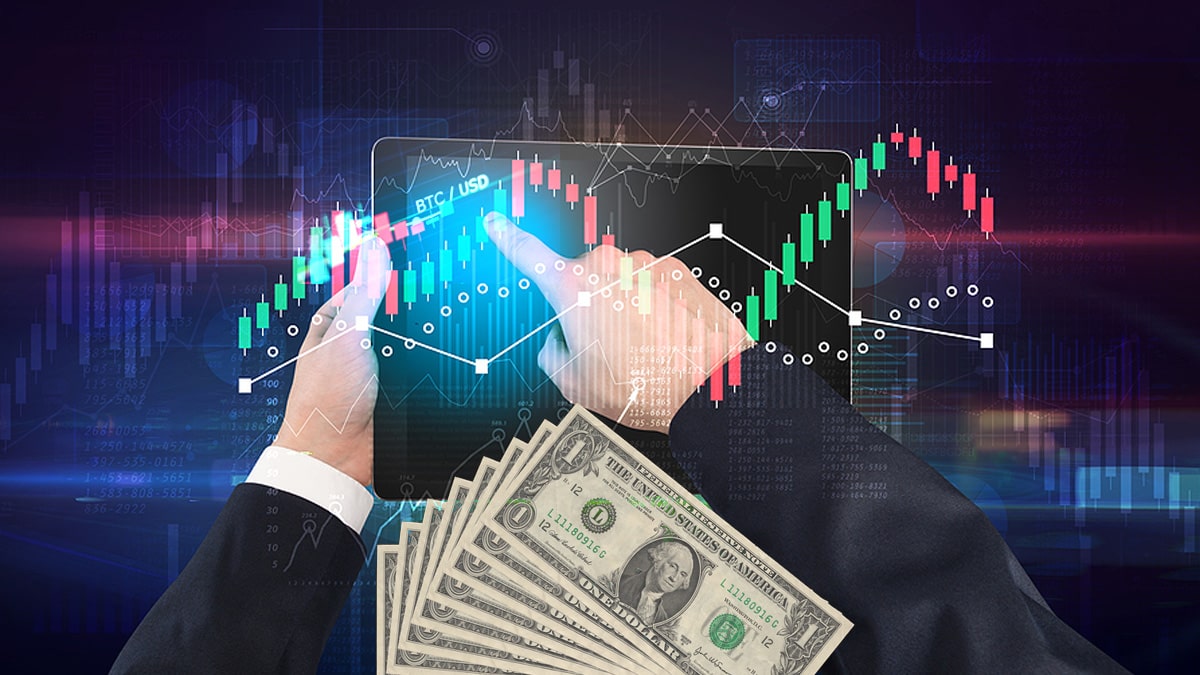 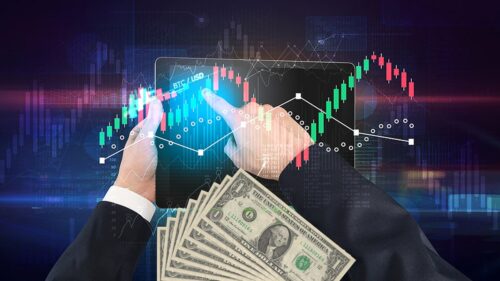 No matter how good a payment method is, it won’t be attractive to the broader population if it can’t keep low and consistent fees. A recent study by Veriphi shows that BTC, thanks to its small block sizes and constantly changing protocol, has sucked hundreds of millions of dollars from its users as fees.

For those familiar with BTC’s history, you’ll recall that when the currency hit its peak in interest in 2017, a surge of user demand caused fees to skyrocket, making the currency practically unusable. Developers implemented several solution to bring fees down, but due to the blockchain’s small blocksize and a lack of adoption, fees continue to average $3 per transaction.

Veriphi’s report shows that if best practices available to BTC had been used for every transaction dating back to 2013, users and companies could have saved $531 million. But as many haven’t shifted to transaction batching and SegWit, the congested blockchain has caused higher fees for all.

While Veriphi’s Gustavo J. Flores, head of product and research, hopes that this could change with the next bull run of BTC, that’s far from guaranteed to happen. Individual wallets and businesses have to make the choice to modernize their tech stack to find the savings Veriphi is pointing to, and that requires time and investment from dozens, if not hundreds of key players. And even then, the small block size of BTC could easily become congested with the next wave of adoption, keeping fees high.

Enterprises have a better option right now in Bitcoin SV (BSV), which has stuck to Satoshi Nakamoto’s plan of a stable protocol and a massively scaling block size. Rather than the current average of $3 per BTC transaction, BSV transactions are never more than a few fractions of a penny regardless of transaction size.

Those cost savings are available right now for any individual or business who’s sick of paying high fees on their transactions, and BSV is capable of much more than BTC, thanks to larger block sizes. Gambling businesses are already shifting their games and tech stacks over to the blockchain to take advantage of its ability to transmit data along with transaction, and make the entire experience of gambling happen in a safe and auditable fashion.