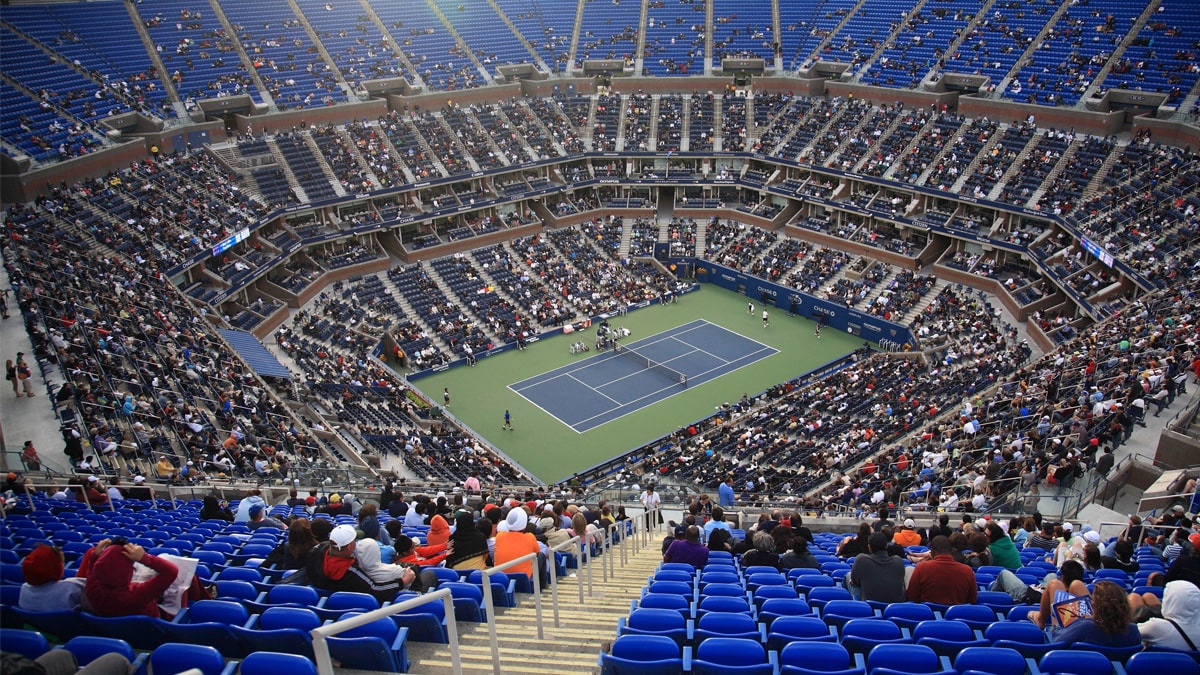 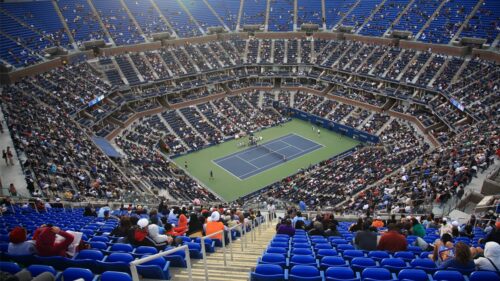 Reigning U.S. Open men’s champion Rafael Nadal has confirmed his withdrawal from the Flushing Meadows event. Nadal cited the timing of the event being so close to the French Open and player safety as the motives for his withdrawal.

Nadal has joined World Number One Ash Barty and Nick Kyrgios as confirmed withdrawals from the U.S. Open in recent weeks. Nadal called on tennis authorities to give players more control over the timing of events in the revised calendar. “We know that the reduced tennis calendar is barbaric this year after 4 months stopped with no play,” Nadal said on Twitter.

After many thoughts I have decided not to play this year’s US Open. The situation is very complicated worldwide, the COVID-19 cases are increasing, it looks like we still don’t have control of it.

The U.S. Open champion highlighted concerns over player safety, with New York at the epicentre of the COVID-19 pandemic in the U.S.:

“After many thoughts, I have decided not to play this year’s U.S. Open. The situation is very complicated worldwide, the COVID-19 cases are increasing, it looks like we still don’t have control of it, this is a decision I never wanted to take but I have decided to follow my heart this time and for the time being I rather not travel.”

With Swiss maestro Roger Federer already scratched out of the tournament through injury, it will be the first time since 1999 that neither Federer or Nadal haven’t featured in the main draw of a Grand Slam event. The absence of the two greats of the game makes Novak Djokovic a red-hot favourite to claim his U.S. Open title since 2018.

Djokovic was named on the entry list that includes seven of the world’s top ten players. The women’s side of the draw includes 13 Grand Slam Champions, including Serena Williams who’ll be chasing her 24th Grand Slam title.

The @USTA continues its plans to host both the US Open and the Western & Southern Open at the USTA Billie Jean King National Tennis Center. pic.twitter.com/kERAtMcvrS

“The circumstances concerning Covid-19 are continually evolving and we continue to take guidance from local authorities in our decision-making.”