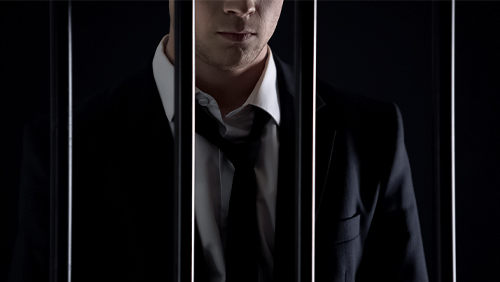 The mounting woes of Imperial Pacific International (IPI) have now resulted in indictments for two of its executives and one of its contractors facing arrest. Liwen Wu, known as Peter Wu, Jianmin Xu and MCC International have been indicted on 71 counts, with racketeering, international money laundering, and harboring and employing illegal aliens.

The two senior executives and Yan Shi, a project supervisor for MCC, were indcted by charges laid in federal court on August 1, 2020, and unsealed August 4. The charges detail contractors being sped up to finish work on the Saipan Imperial Pacific resort, and illegal laborers being imported in from China to help with the work. They also allegedly smuggled in $24 million from the U.S. to get the job done.

If convicted, they not only face heft fines, but several of the crimes alleged carry 20 year sentences.

The documents shown in court make it clear that, if the charges are true, none of this was an accident. They allege IPI and MCC planned to deceive U.S. Customs and Border Patrol by telling employees to lie to immigration and claim they were tourists. Costumes and backstories were provided, and men were teamed up with female employees to make them look more passable as tourists. The women roped into the scheme were told to act as spouses or girlfriends in exchange for a free vacation.

Lasting up until atleast March 2017, prosecutors allege this scheme was responsible for more than 600 illegal workers showing up to the work site, with many unqualified to perform their roles.

These aren’t the only serious problems IPI faces. The resort is in serious trouble with the government of the Commonwealth of the Northern Mariana Islands (CNMI), who are demanding licensing fees be paid for the resort. While the operator was warned at the beginning of July that they risk losing their license if they don’t pay, IPI has been asking the courts for more time to come up with the money. The courts did not rule in IPI’s favor.

Donald Browne was named as new CEO for the company in July. IPI was pressured into naming somebody, anybody to the role so that CNMI could have a single point of reference to talk to for all of the mounting charges and controversy the casino operator faces.