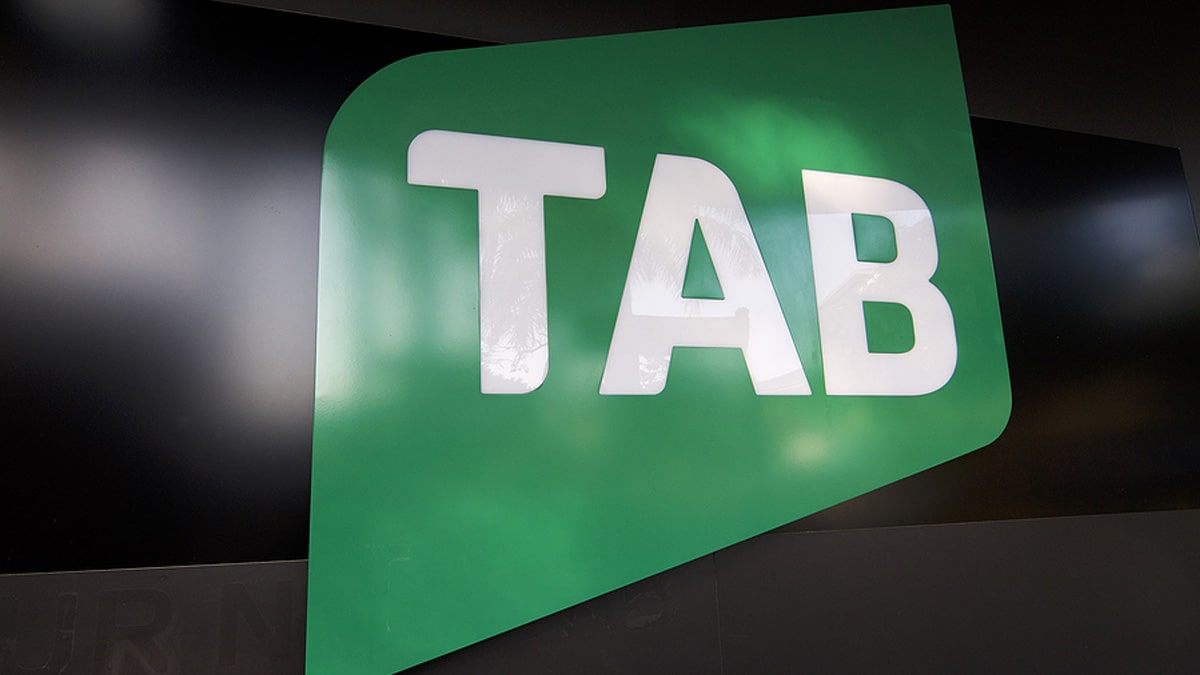 Australian lottery and gambling operator Tabcorp is finalizing the tally of its performance over the last fiscal year, which just wrapped up on June 30, and doesn’t anticipate being able to give good news. As has been the case with the entire gaming industry around the world, Tabcorp has taken a major hit (in pdf) because of the coronavirus that has led to a decline in activity over the past several months. News that certain parts of Australia have now seen major spikes in the coronavirus aren’t going to help matters, and the new fiscal year will bring even greater challenges that will impede the company’s recovery. 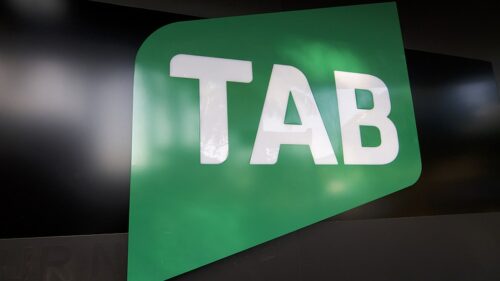 Tabcorp estimates that its net profit for the fiscal year that just completed will only be around US$189.97-$194.24 million. That’s substantially lower than the $281.75 million it reported for prior fiscal year, and mirrors a drop in company EBITDA (earnings before interest, taxes, depreciation and amortization), as well. Whereas the company saw EBTIDA of $796.88 million in the previous period, the most recent fiscal year could only bring $704.48- $711.6 million in EBITDA.

David Attenborough, Tabcorp’s CEO and managing director, said in an announcement about the financial forecast, “COVID-19 has materially impacted our Wagering & Media and Gaming Services businesses. We are facing into a challenging and uncertain environment, and the current operating conditions and those expected into the future are relevant factors in assessing the value of the goodwill in those businesses at this time.” However, he believes a rebound is coming and explains, “We remain confident in the strength and resilience of Tabcorp’s diversified portfolio of assets and are pleased that integration is now substantially complete. We are focused on supporting our people and partners during these challenging times while ensuring that Tabcorp emerges strongly post COVID-19.”

Attenborough won’t be around for any potential recovery, as he is exiting the company along with chair Paula Dwyer and non-executive director Steven Gregg. Those changes reportedly come in response to a push by certain shareholder groups that feel the company’s leadership hasn’t been living up to expectations. Dwyer is expected to relinquish her position by the end of this year, and Attenborough is going to depart sometime during the first half of next year.

Tabcorp is also going to swallow non-cash goodwill impairment charges of between $711.6-$7.82 million for the year, according to the company’s announcement. That stems from weak activity in its Wagering & Media and Gaming Services operations, and are said to be a direct result of the problems caused by the global pandemic, as well as the long-term forecast for recovery. The book value for the goodwill segment is said to be just over $2.09 billion.