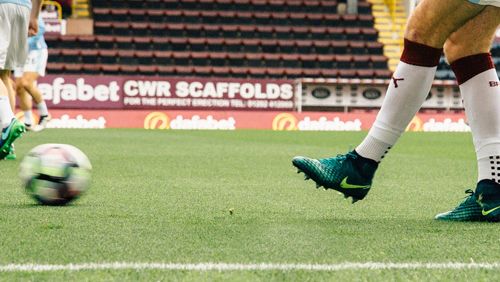 Since the sports world has been able to tentatively get back on its feet, sports gambling operators are beginning to dust off their playbooks to offer different contests and promotions. DraftKings just announced a major, $2-million contest for NFL fans and, across the pond, Sweden-based daily fantasy sports (DFS) and sports gambling operator Scout Gaming is bringing back one of its popular offerings for English Premier League (EPL) soccer fans. This time, though, the contest is going to be much larger than before.

Each entry only costs €25 (just under $30), making this one of the more lucrative DFS contests around. The contest is similar to the official Fantasy Premier League game in terms of some of the rules, and prizes will be awarded for best manager per week and per month. There is also a side tournament that targets those with deeper pockets, and which has a buy-in of €2,625 ($3,078).

Scout Gaming co-founder and chief product officer Andreas Sundal explains, “We are very pleased on a global basis, first time ever, offer a life changing money prize pool for the upcoming start of Premier League. Outside the U.S., Premier League is considered to be number one Fantasy Game, the official Fantasy Premier League, free-to-play game, which currently attracts between 6-7 millions [sic] players has experienced heavy growth the recent years. On the backbone of that and the general interest from our partners enables us to provide this record-breaking prize sum.”

The contest will be open to everyone across Scout’s platform network and is just part of the company’s overall business strategy. It offers a number of activities, including real-money DFS contests and sports gambling options on the NBA, NHL, MLB, NFL, eSports, tennis, soccer, mixed martial arts and much more. Sundal adds, “We have a clear focus on offering the most interesting betting products for player-oriented bets, including both traditional DFS, but also above stated markets and other newly developed products. Even after the American reregulation, DFS is an essential product on the American sports betting market – something that is spreading world-wide as well. We are very pleased to so far [be] entrusted from a couple of leading operators, including for example the market leader in Greece, Stoiximan, the state-governed leading [Norwegian] operator Norsk Tipping among others.”