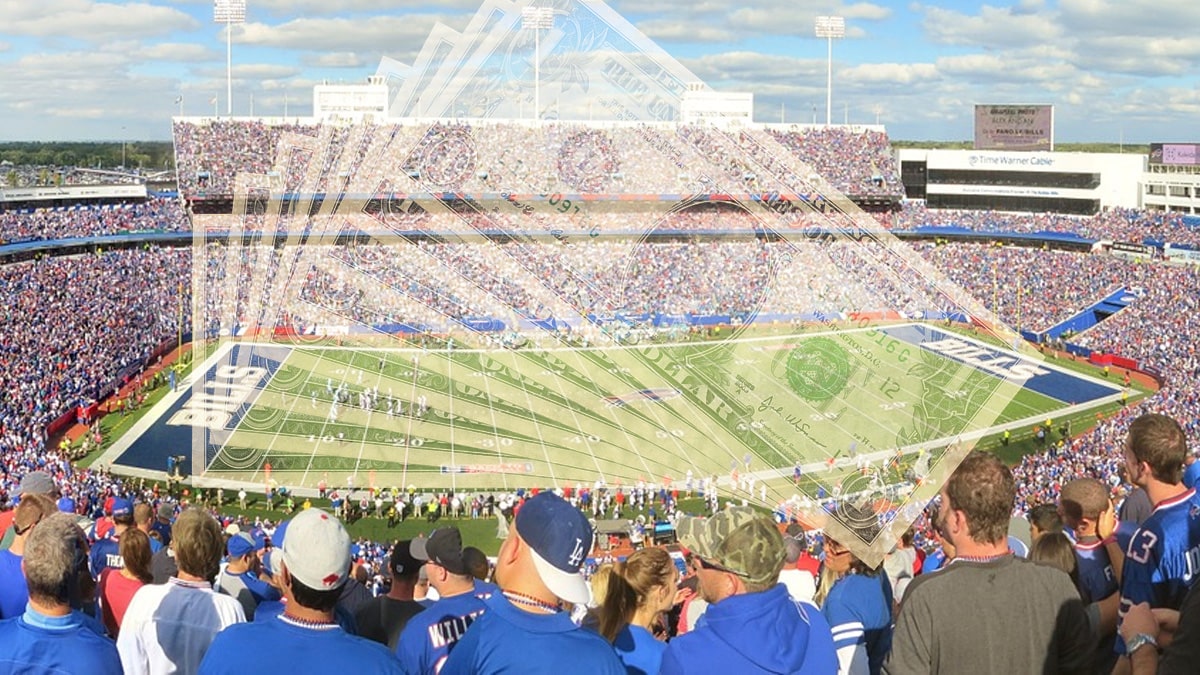 If everything goes according to plan, the NFL will start its regular season on September 10. There are still some questions that have to be answered before that can happen, though, as many football players have voiced their concerns over the league’s lack of response to the coronavirus pandemic. Should everything come together, DraftKings is ready to drum up interest in football gambling and is putting a lot of money on the line. It is going to offer a Pick’em contest with $1 million to be taken home by the winner. 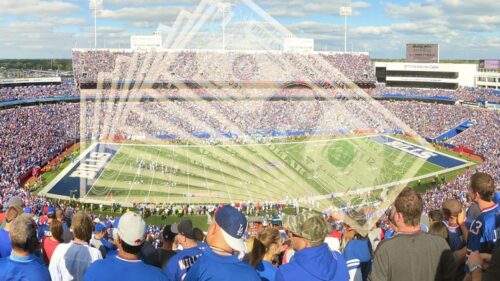 The 2020 Pro Football Pick’em National Championship was announced last week and expects to have a prize pool of at least $2 million. Entries cost $1,500 and the competition will cover the first 16 weeks of the season. After paying up, players select five games against the spread in 14 of the 16 weeks, and the winner will be the individual who makes the most correct selections. At that point, the big winner takes home $1 million and the top 50 finishers will be in the money, as well. Anyone who enters will get $100 for getting five out of five picks correct.

The good news, since the upcoming season is still in limbo, is that the five picks don’t have to be submitted immediately. Since the league is allowing players to opt-out of the season, this could alter team performances, and contest participants will be able to make their selections as the season moves forward. The only caveat is that picks for Sunday and Monday games need to be submitted before 10 AM Eastern Time.

All of the details can be found in a video uploaded to Twitter by DraftKings last week. Because of the uncertainty regarding the season, the contest will be valid as long as at least 12 weeks of football are played. The good news is that the contest is completely online, which means participants won’t have to make a trip to a casino to enter. However, there is a little bit of bad news, as well. As it stands right now, the contest is only open to New Jersey residents.

DraftKings operates in Colorado, Indiana, Iowa, New Hampshire, New York, Pennsylvania and West Virginia (other states like Illinois are coming soon). In all of those states except New York, it has an online presence. Yet, the company hasn’t been able to introduce the contest to the other states – something it is currently working to resolve and which it hopes to change within the next couple of weeks before the season starts. Anyone who wants to participate has to submit their entry on or before September 9, or the first day of the regular season if the schedule changes.