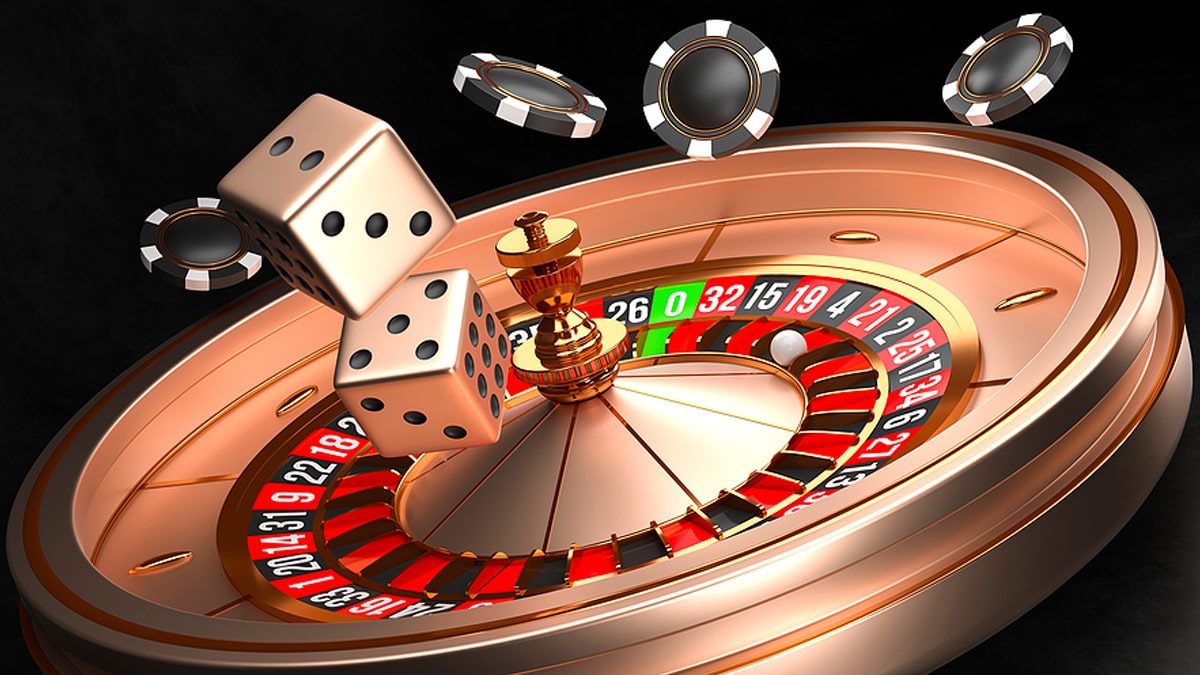 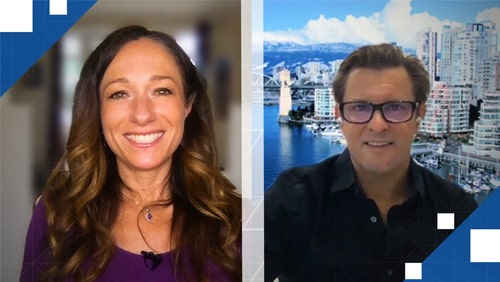 Having spent plenty of time in Manila since 2007, it’s fair to say that Saxon Shadforth, Director of Avalon Marketing Services, is no stranger to the online gaming market in the Philippines. Shadforth took some time out to chat with our Becky Liggero Fontana on the benefits of working from a country that has become a major hub for the online gambling industry.

Shadforth highlighted the rapid growth that had occurred in infrastructure in Manilla since 2007. “The first time I went there around 2007/8 was around the time many other serviced focused industries were looking to the Philippines whether it was airlines, banks, financial services or telcos, he explained. “The infrastructure evolved quite rapidly and the telecoms infrastructure and the maturity of the talent continued to improve at that time. So I think online gambling has benefited greatly from all the other industries but also has contributed to the improvement of the economy there, and certainly provided opportunities not just for financial reward but for education for many people in the Philippines.”

The country offers benefits that one may not find in other areas of Asia. “The Philippines does have a good hub of all different types of languages and skillsets than some other cities you might think of,” Shadforth said. “The Philippines has been the one that has consistently been the one that’s tried to put their arms around regulation and making it a safe place for people to work and whether it be foreigners or locals and providing services to an industry that is not viewed as the same in every country that you look at in the region.”

However, outsourcing businesses may need to adapt to benefit from the unique office culture in the Philippines. “For some of us that have worked in traditional offices that nine to five, it’s quite a foreign concept to that you know professionals at a senior level will be willing to work from 10 pm to 6am,” he said. “Many generations of families live together in the Philippines and so, you know it’s an opportunity for some to spend time with the family. There are many good people not just working in call centre jobs, but there are layers and layers of people with interesting roles that work the evening shift.”

In the full interview, Shadforth covers some of the mistakes that European companies have made entering the Asian market and what you can be doing to avoid issues. Also, don’t forget to subscribe to the CalvinAyre.com YouTube channel to see every interview we make as it goes up.