Home / Sports / MLB is back in the swing of things, and so is COVID-19 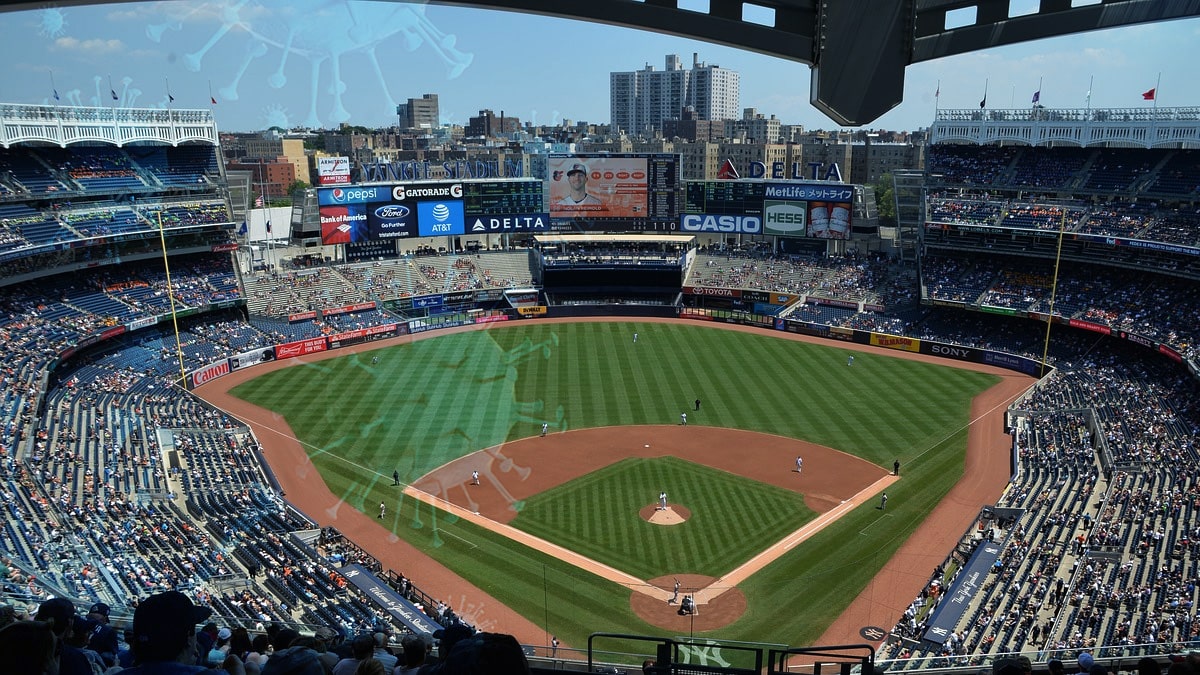 Last week brought with it something no one thought could happen – the start of the MLB regular season. It took forever for team owners and players to reach an agreement on how to handle issues regarding games and salaries, but, once they did, baseball fans everywhere were ready for Opening Day. What they weren’t ready for, however, was an unwanted player on the field; one that could threaten the season and bring it to an even shorter end than the 60 games already imposed. COVID-19 appears to be ready to play baseball. 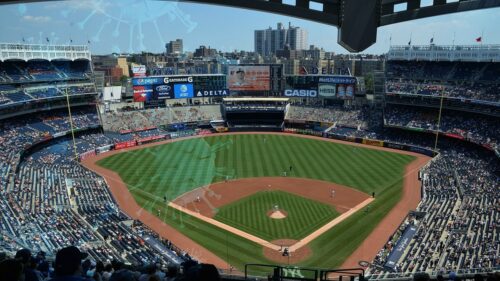 Yesterday, the Miami Marlins took on the Philadelphia Phillies in Philadelphia. Noticeably missing from the Marlins lineup was right-handed pitcher Jose Urena, who was scratched ahead of the game. While there wasn’t a reason given for his removal, it was later learned that he tested positive for the coronavirus. In addition, it was revealed that catcher Jorge Alfaro (he was scratched last Friday), infielder Garrett Cooper and outfielder Harold Ramirez have also tested positive.

As a result, the Marlins, which would beat the Phillies 11-6, delayed their return flight home, choosing to hang out in Philadelphia a little longer and fly out today – the same day they have to play the Baltimore Orioles at home. According to a statement from manager Don Mattingly, “We were more comfortable flying as a group later. We’re talking about these guys traveling back home to their families and their kids, and it’s the reason we want to be safe.”

Undoubtedly, health officials are already looking to trace how the virus is being spread through the league. Last week, the Marlins took on the Atlanta Braves in exhibition games, and three Braves – first baseman Freddie Freeman and catchers Travis d’Arnaud and Tyler Flowers – are out after showing signs of COVID-19 symptoms. It isn’t clear of the Marlins players picked up the virus during those games, or if they passed it on, having been contagious without realizing it.

The Cincinnati Reds are also dealing with their own COVID-19 issues. All-Star second baseman Mike Moustakas and center fielder Nick Senzel reportedly fell ill yesterday although the coronavirus wasn’t confirmed in either case. However, they reportedly began feeling sick after having come in contact with a teammate, Matt Davidson, who has tested positive for COVID-19. Manager David Bell scratched them after they reported their illness, and explained later, “It is really important, as you can imagine, to be really cautious. So, hopefully, we’re just being really cautious. That’s what we have to do. That’s part of being a great teammate at this point. If there’s any doubt, we have to stay home.”

Juan Soto of the Washington Nationals was one of the first players to be diagnosed with the coronavirus, which caused him to miss the Opening Day game against the New York Yankees. Since then, teammate Aroldis Chapman, Texas Rangers outfielder Joey Gallo and other players have also tested positive. Some players had already decided to sit the season out over COVID-19 concerns, and the quickness with which the virus has spread among the league, despite strict protocols, could force others to follow in their footsteps.