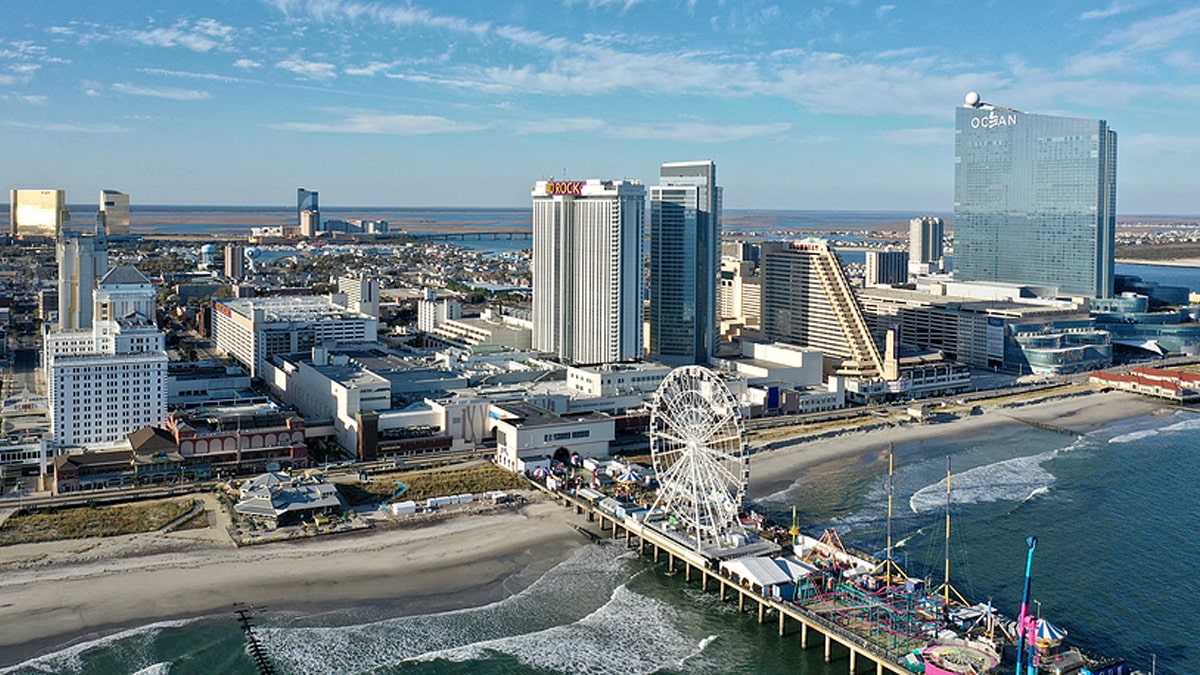 Atlantic City’s casino scene is now fully functional once again, at least by New Jersey standards. All nine casinos are back in business following the successful relaunch of the city’s last holdout, the MGM Resorts-owned Borgata Hotel Casino & Spa. It reopened its doors to limited guests starting yesterday, and will welcome the general public as of this Sunday morning at 10 AM, according to The Press of Atlantic City. 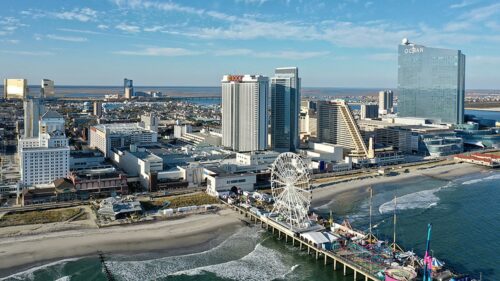 It goes without saying that casinos everywhere have been anxiously awaiting the possibility of allowing gamblers to sit back down at the slot machines and gaming tables, but could only stand until state leaders and health officials gave the word. That word was given in New Jersey at the end of June and allowed casinos to start opening as of July 2. However, Governor Phil Murphy placed certain restrictions on the gambling venues that didn’t sit well with the Borgata, and it refused to open.

One of the restrictions was on alcohol, which Murphy banned at any indoor dining facility or bar, and even casino gaming floors. The Borgata threw a temper tantrum as a result and decided it would prefer to earn zero revenue for several more weeks instead of earning alcohol-free revenue. However, the property’s public relations team did a great job and put a different spin on it, asserting that it delayed its launch because it wanted to make sure it had an awesome plan in place to protect its clients (even though it has had over three months to come up with the plan).

According to Borgata’s president and chief operating officer, Melonie Johnson, “It was never our intent to open first in the Atlantic City market. We wanted to make sure that when we opened, we opened safely, for our employees and our guests.” She added, “We took the time to reassess and strategize, and what we’ve come up with — I have to give kudos to the food and beverage department — what we have right now to offer our guests is amazing.”

Whether just a public relations spin or a sulky response to the governor’s orders, the delay of the launch seems to be paying off. Customers who have already made a return to the casino are glad to be back at their old stomping grounds, with some, like Lucille Haley, explaining, “Borgata is my happy place… I just think they went above and beyond.” Her opinion was closely mirrored by that of another patron, Patty Fitzpatrick, who, coincidentally, called it her “happy place,” as well, before adding that it’s apparent Borgata has been ”working so hard.”