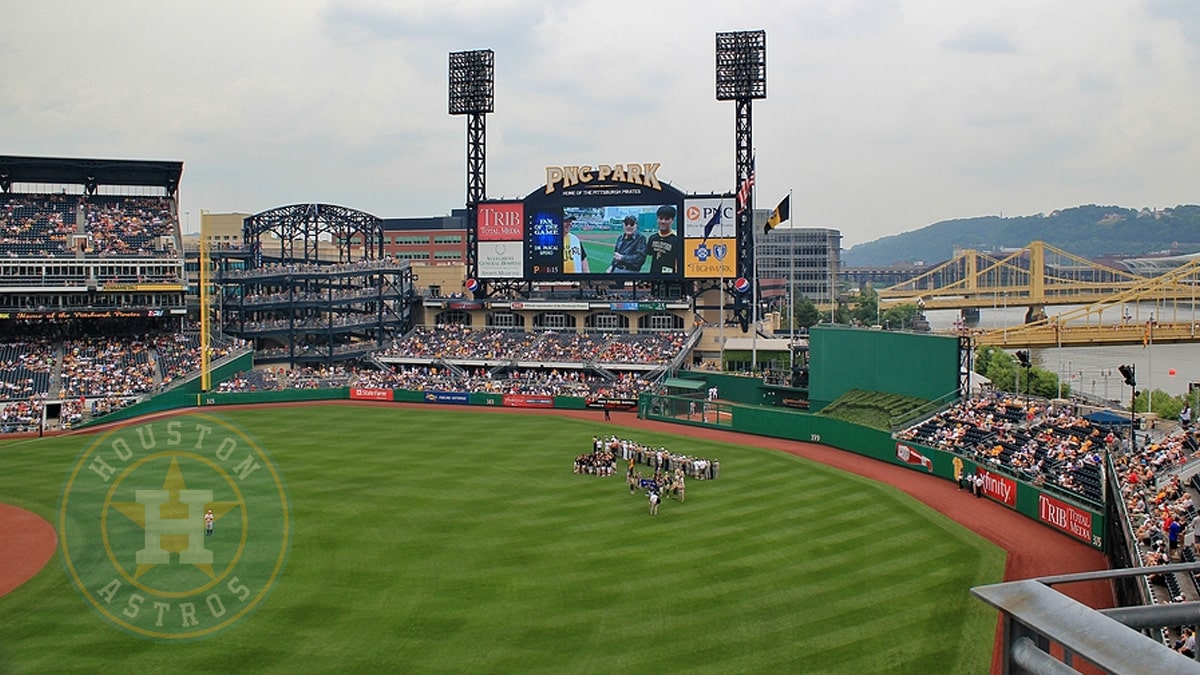 The Houston Astros were warned. As MLB gets its season underway, currently holding exhibition games ahead of the launch of the regular season, teams are facing off on the diamond, and certain Astros players are finding out that no one has forgotten the cheating scandal that rocked the team – and the entire league – last year. As the team took the field on Tuesday to play against the Kansas City Royals, a few players were probably wishing they had worn additional padding as they became targets of “errant” pitches coming from the mound. 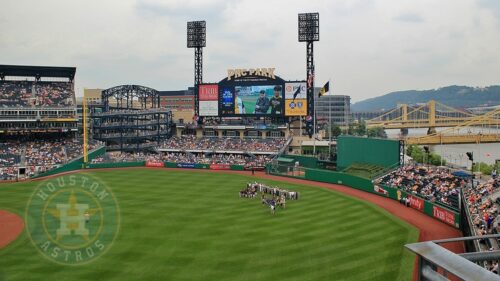 There have been rumors of possible retaliation coming for months, and the coronavirus hasn’t done much to help certain players forget the past. Talk of pitchers taking revenge as Astros players stepped up to the plate even resulted in odds being posted, and William Hill had, at one point, an over/under of 83.5 on the number of players expected to get pelted by a pitch. The MLB average for “accidental” hits is around 66.

In yesterday’s game against the Royals, three Astros players were targets of baseballs that, for some reason (sarcasm), couldn’t be delivered straight over home plate. Jose Altuve, Alex Bregman and George Springer were hit by two Royals pitchers – Jackson Kowar and Jorge Lopez – with both Altuve and Bregman becoming targets with the bases loaded. Based on a video uploaded to Twitter of the events, none of the players was seriously hurt (getting hit by a baseball is never a pleasant experience), but the message was still delivered. Altuve took a pitch to his right forearm and Bregman received one that looks to have been aiming for his gut.

The Astros franchise has already suffered because of the scandal, which reportedly involved illegally filming the opposition, and had to pay a fine, as well as lose several key draft picks. The team’s manager and general manager, A.J. Hinch and Jeff Luhnow, respectively, were let go, but no player was ever held responsible. That has led other league teams to promise to levy their own punishment and, as the new MLB season gets underway, they seem ready to deliver.

Tuesday’s misguided pitches could be the extent of the punishment, although that isn’t very likely. However, the results of Tuesday’s game (the Astros won 15-6) will resonate and leave a lasting impression on the team. As players step up to the plate, there will be an additional psychological element to how they view the pitcher, which could affect their reaction to pitches.

Some have asserted that the misguided baseballs were nothing more than pitching errors, and had nothing to do with the promise of revenge. That can’t be discounted yet, since games are only now getting underway, but baseball fans will learn the truth as the season progresses.