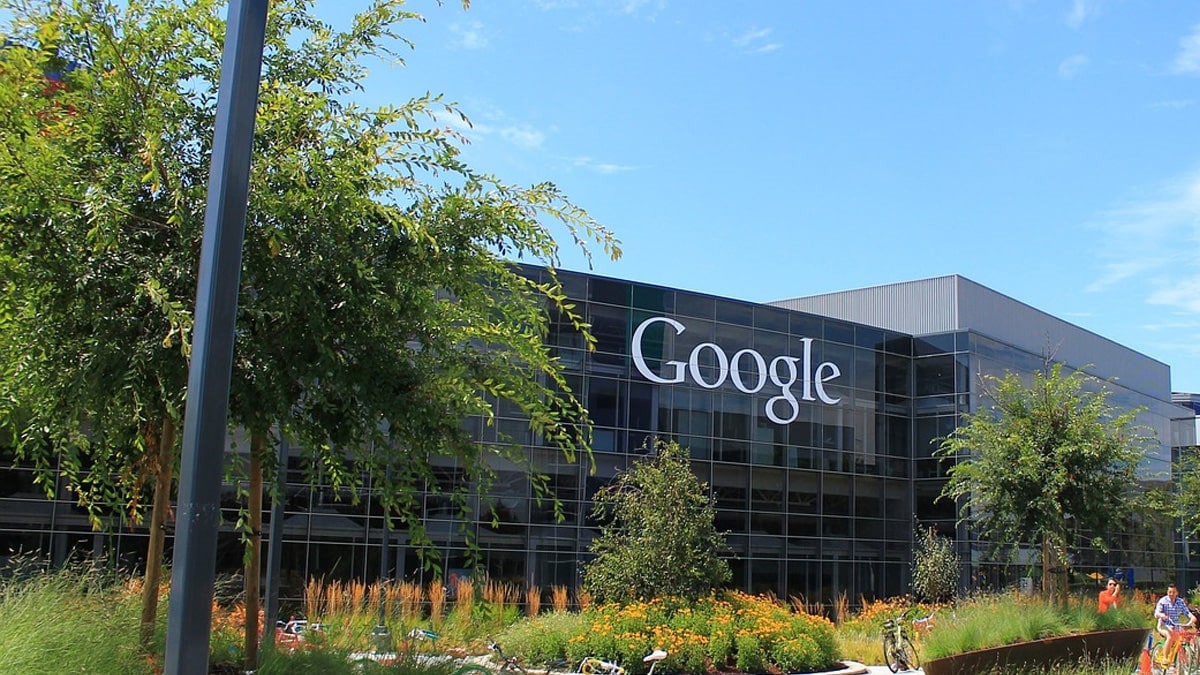 Jio Platforms is a broadband and streaming company out of India that was launched by Reliance Industries. It has picked up a lot of steam lately and is breaking into the smartphone market that will help it become an even bigger player in the tech realm. Reliance is backed by a number of international investment houses, as well as Facebook, and has just secured another massive injection of funds from one of the biggest tech companies operating today. Google is apparently ready to allocate $4.5 billion for Jio’s future, and the amount, as substantial as it is, only gives the tech behemoth a 7.73% stake in the company – a sign of the magnitude of Jio’s strength. 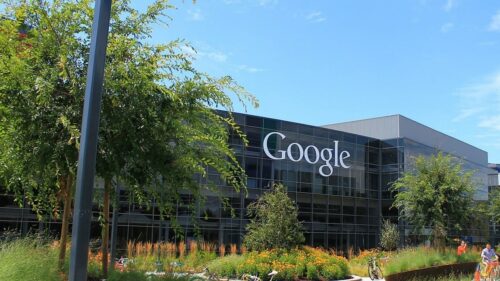 Jio hasn’t even been around for five years yet, but has begun to attract a lot of serious attention. The newest partnership it has entered with Google will lead to the development of Android-capable smartphones, and Reliance Industries chairman Mukesh Ambani explains, “Together we are excited to rethink, from the ground up, how millions of users in India can become owners of smartphones. This effort will unlock new opportunities, further power the vibrant ecosystem of applications and push innovation to drive growth for the new Indian economy.”

Google feels that Reliance and Jio are primarily responsible for India’s tech growth and sees the investment as support for global innovation. Jio has around 388 million subscribers, representing about 10% of the population. In addition to Google and Facebook, U.S. investment groups Silver Lake, General Atlantic and Vista are involved, as are the Abu Dhabi Investment Authority, Abu Dhabi-based Mubadala Investment Company and others. In total, Jiu has picked up approximately $20.2 billion in investment money.

Variety magazine points out that Jio got its start by offering inexpensive cellular broadband all across India. It proved to be a smart business move, as it grabbed a huge part of the market and, according to Reliance, data consumption in the country has increased by over 300% since Jio was founded. Globally, during the same period, India has seen its data traffic jump to control 17% of the entire market.

That performance led the company to branch out into things like streaming media, investments in TV broadcasting companies and content production studios. Jio is now into broadband, on-demand TV and payments platforms, and has a 5% stake in Eros International, a streaming service offered by Bollywood. The introduction of smartphones will be able to capitalize on the success and investors are confident that the company has the tech know-how to develop quality, affordable products. With all its tech prowess, perhaps Jio could even help Google to develop a search tool that actually functions as more than a rudimentary application.