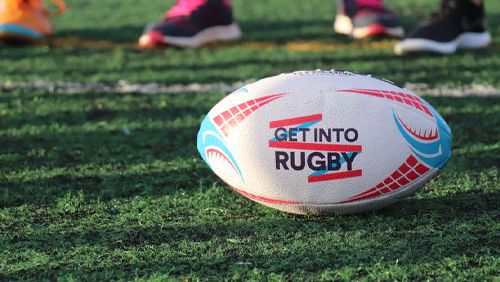 Break-ups are always hard and in the world of rugby with broadcast deals on the line, it’s serious business. New Zealand Rugby officially announced that they were saying goodbye to South African Super Rugby sides. The COVID pandemic has forced Super Rugby into a major rethink with New Zealand announcement of a potential new competition.

New Zealand Rugby announced that they would be looking at developing a new competition, with the involvement of Australia and Pacific Island teams on the cards. New Zealand Rugby CEO Mark Robinson confirmed in a statement that NZ Rugby would be pursuing a new direction:

“The look and shape and feel of how this competition may be owned or run is still to be determined and the way it connects to Sanzaar is yet to be determined. But the reality is that the impact of COVID has been so significant that we’ve had to look at alternatives and a new direction here.”

New Zealand Rugby have proposed a competition that includes all five Super Rugby teams from New Zealand with a potential team from the Pacific Islands. New Zealand have opened up the competition from bids from Rugby Australia.

Rugby Australia said in a statement they remain committed to having all four Australian sides participate in a new competition:

“Rugby Australia acknowledges New Zealand Rugby’s preferred position following their announcement today regarding a potential future provincial competition from 2021 and look forward to working constructively with New Zealand Rugby in the coming weeks, Rugby Australia will also continue its discussions with stakeholders in Australia and is in constant consultation with our valued SANZAAR joint venture partners.”

The Sunwolves and Jaguares were forced out of Super Rugby in 2020, and the likely scenario in 2021 will see teams from South Africa join up with a domestic competition in the Northern Hemisphere in 2021 due to the time difference.