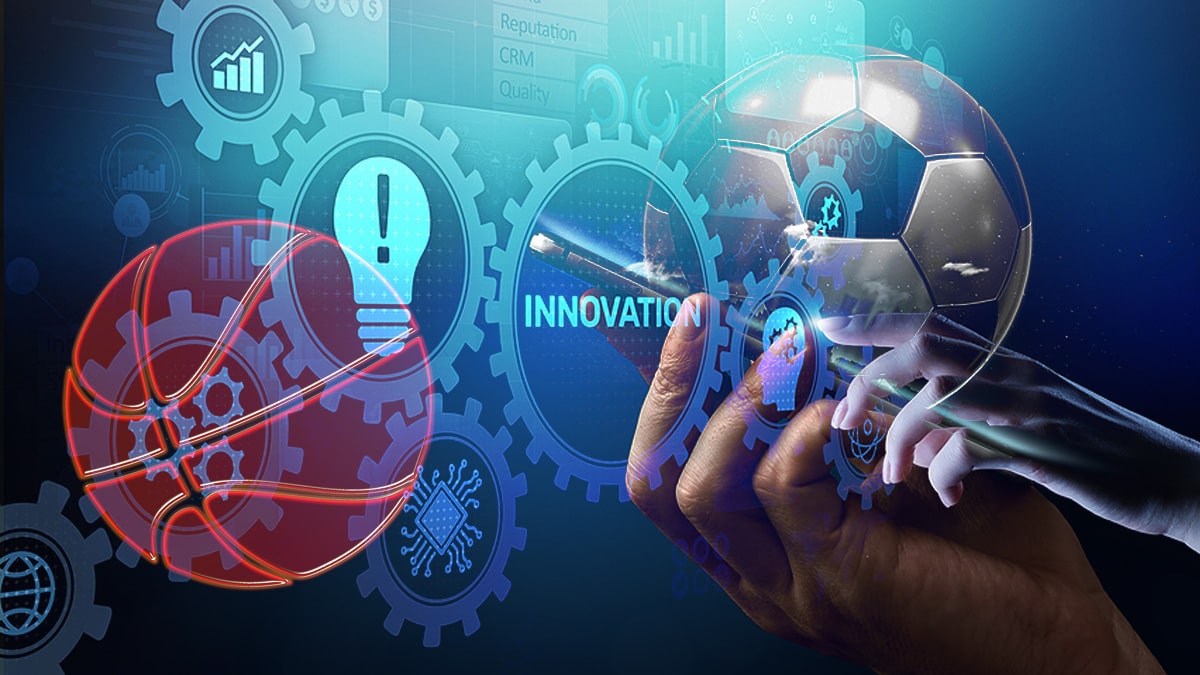 The final day of the SBC Digital Summit North America wrapped up a successful conference, covering a huge range of topics ranging from esports, horses, regulation, land based gaming and the current state of sports in general. On this last day, everything began with a keynote from Ezra Kucharz, Chief Business Officer at DraftKings, who took a broad view of the U.S. sports betting market. 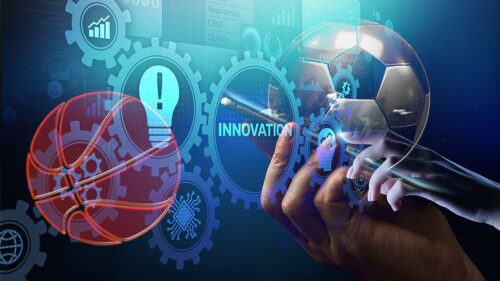 After giving a history of how we got to legal, regulated sports betting across much of the country, Kucharz noted that there’s still a long way to go. “Only a fraction of the U.S. today offers regulated betting and while DraftKings are up and running in many of those states the market is far from being fully realized,” he said.

But there’s no denying the roadblock COVID-19 has presented, and Kucharz noted that innovation will be the way through. “New protocols and contingencies will become commonplace,” he said. “The games we love will both be the same and different simultaneously. But while so many adjustments take place in and around sports, global betting and innovation will remain constant.”

One of those innovations will likely come in the way data is used, and the first panel of the day, moderated by Ryan Knuppel, the Founder & CEO of Knup Solutions LLC, looked at just that. He was joined by panelists Michele Ciavarella, Group CEO of NEWGIOCO Group, Josh Swissman, founding partner of The Strategy Organisation, and Anika Howard, VP of Brand Marketing & Digital Communications at Foxwoods. And if you want the short version: integrity is a top priority.

Ciavarella emphasized that the integrity of data has to be paramount. “There has to also be some sort of segregation between the data providers and the operators,” he said. “We have to keep everybody honest on our supply chain, so customers get a fair shake.”

“If everything that he [Ciavarella] just described works, that results from a customer facing standpoint in trust, transparency and ultimately the operators and platform providers will win and gain market shares.”

Howard added though that data must not only be unimpeachable, but fast too. “It’s not just about having the data – it’s about making sure that it’s integrated correctly and there aren’t any delays, because all those things are critical and players will leave.”

Rouding out the morning was a look at ‘The State of esports Betting,’ with moderator Robert Davidman, Partner at Slapshot Media. He was joined by panelists Lovell Walker, Head of esports at MGM Resorts, Jennifer Roberts, Vice President & General Counsel, GameCo, Ricardo Lopez, Operations Unit Supervisor at the Las Vegas Gaming Control Board and Bruce Merati, COO, BC Technologies. They looked at how esports will evolve as traditional sports return.

Walker suggested that while the potential of esports is undeniably high, the risk of investing in it when better known quantities exist is equally high. “So if I’m an operator and my competitors are all going after the market that’s going to bet on the NBA, the NFL and PGA – the traditional type of events, why would I try to venture into esports and try to figure that out?” he asked. “Because there are costs associated to that, which is totally understandable and strategically it makes no sense.”

The SBC Digital Summit North America may be over, but we have lots of great interviews coming with panelists featured at the event, conducted by our very own Becky Liggero Fontana. Don’t forget to subscribe to the CalvinAyre.com YouTube channel to see every interview as it goes up.