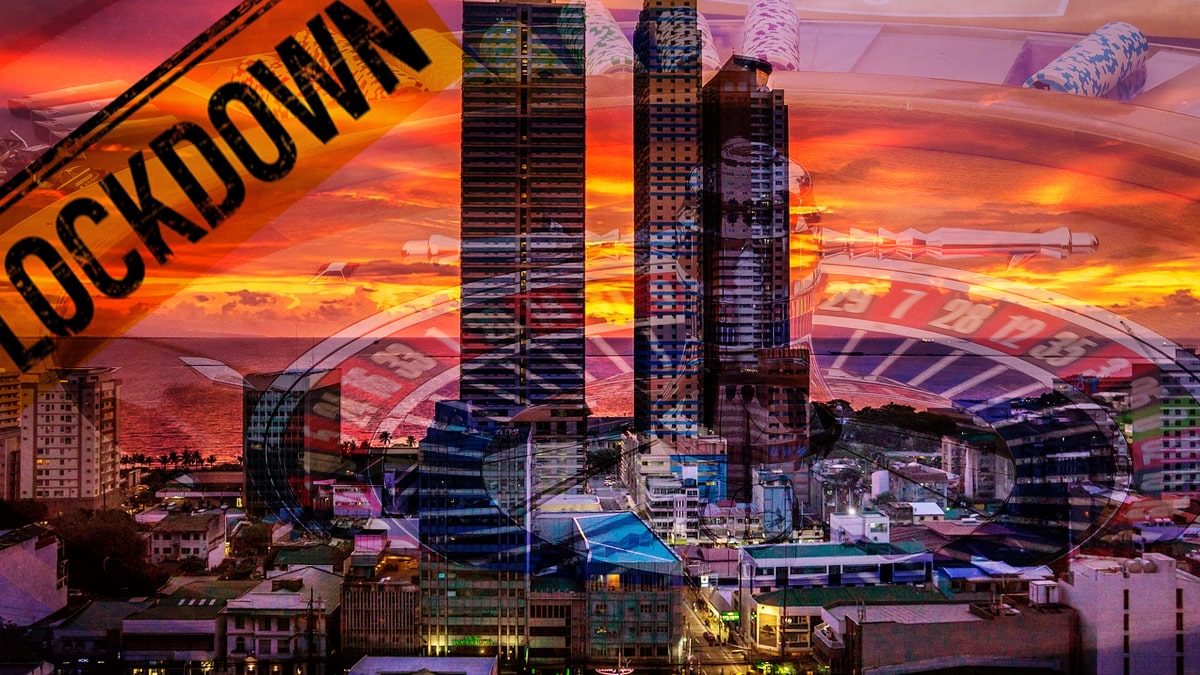 Metro Manila has had a rough time because of the coronavirus pandemic, and seems to be suffering more than other areas of the Philippines. It has been on General Community Quarantine (GCQ) for the past several months, while other regions of the country have been able to move to modified or no quarantines. If casinos had hoped for a change this week, they can stop holding their breath. Metro Manila will remain on GCQ until the end of the month, and could even face tighter restrictions. After five months of being on forced lockdown, Metro Manila casinos and other businesses had been watching the clock as yesterday approached. The GCQ was initially set to expire at the end of the day yesterday, but, according to presidential spokesperson Harry Roque, it had to be renewed until July 31. Metro Manila has seen a spike in COVID-19 cases and, if the trend continues, the new deadline could be extended, as well. A spike could also lead to the government enacting more rules to control movement in the region.

Roque explained in a press conference, “There was a recommendation from UP to revert Metro Manila back to MECQ [“modified enhanced” community quarantine] to slow down the spread of the disease. At first, the President agreed but our chief implementer and our Secretary of Interior appealed to reconsider because our Metro Manila mayors vowed to strictly enforce localized lockdowns, enhance testing, tracing and treatment, and implement expanded restrictions under GCQ. So, the President agreed not to revert Metro Manila to MECQ for the next two weeks.”

President Rodrigo Duterte made the call after receiving input from the Inter-Agency Task Force on Emerging Infectious Diseases, which had also recommended implementing the tighter controls immediately. However, he decided to only extend the GCQ to allow local mayors time to live up to their promises that they would take control. If they don’t, however, Metro Manila residents could face drastic measures.

Even if controls have been eased up in some areas, the Philippines can’t claim to see a reduction in the number of coronavirus cases. Only a few days ago, the number of COVID-19 patients had reached just over 57,000 and, as of yesterday, the number had increased to 58,850. There are still 36,260 active cases, according to the Philippine Department of Health, and 1,614 people have died from the virus.