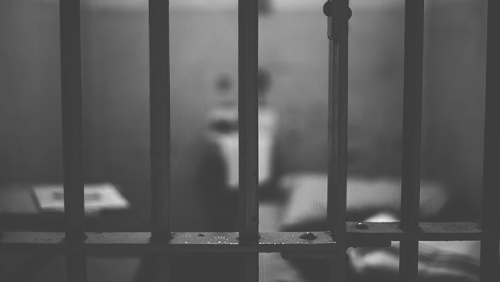 A Chicago butcher, previously accused of being involved with unlicensed sports bookmaking, is now being accused of even more. 63-year-old Dominic Poeta, who previously had to fight a civil case over the matter, now faces federal criminal charges.

According to charged filed in U.S. District Court in Chicago, Poeta stands accused of “unlawfully operated a business that provided sports betting and wagering services, both domestically and abroad.” On top of that, they also accuse that he filed false federal income tax returns, showing $81,609 in income from his Highwood meat and Italian food market, but nothing from his sports betting operation.

When asked for comment, the Chicago Tribune noted that Poeta was disappointed the story got in the news in the first place, but otherwise said “I’m sorry; I don’t have any comment on that.”

If punished to the fullest extent of the law, Poeta faces up to five years in prison for his activities. The Chicago Sun Times noted separately that with the two-page document known as an information filed by prosecutors, it’s expected that Poeta will plead guilty to the charges.

A few months into the Covid-19 pandemic, Governor J.B. Pritzker relaxed online gambling regulations, allowing residents of the state to register online for sports betting, something which had previously been restricted to those who could sign up in person at a casino. That cleared the way to operations like DraftKings and BetRivers to offer sports betting online in the state.

Poeta’s charges are for the period of 2014-2018, but before that, Poeta was allegedly involved with sports betting for quite a long time. As early as 2001, Poeta was named as someone who was illegally taking wagers from Adam Resnick, an author and former writer for Late Night with David Letterman. Of the association, Poeta said:

Although he wasn’t charged criminally for that activity, he did face a civil suit and was commanded to pay back all the bets Resnick made with him.

Of course, none of Poeta’s alleged bookmaking, in either 2001 or 2018, would have been necessary if online sports wagering were readily available earlier. Now that it’s slowly becoming a regulated and safe option for Illinois punters, the days of the butcher book maker may be done.