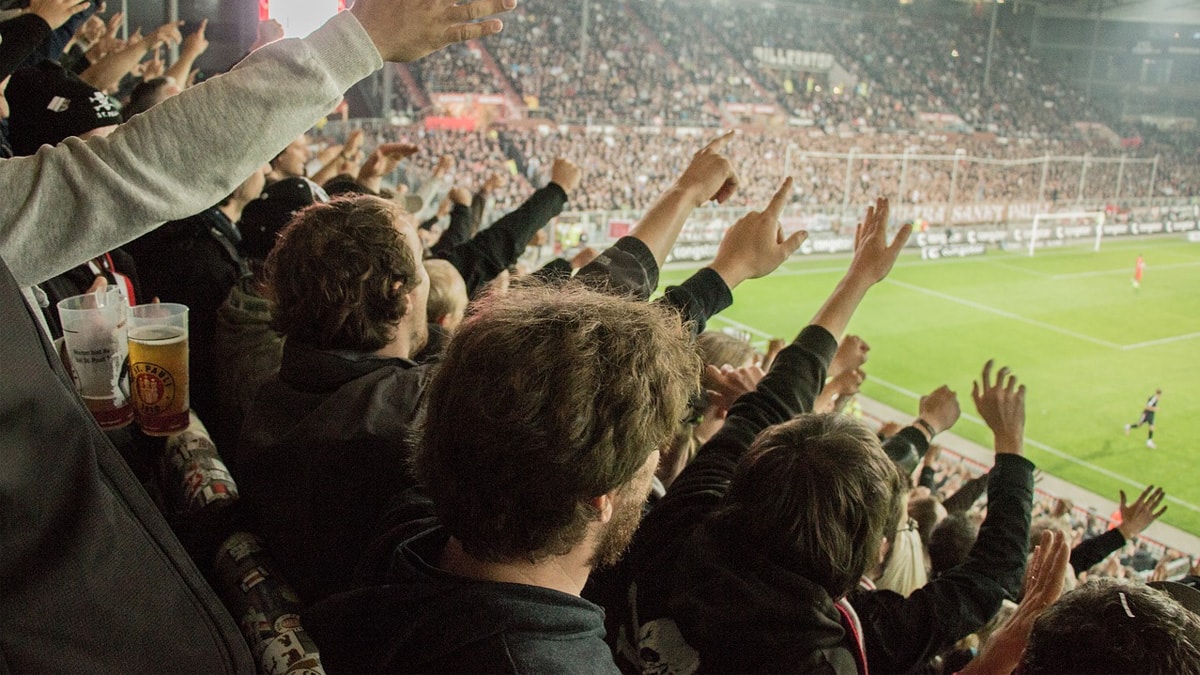 It’s bad enough that everyone has had to deal with the turmoil caused by the coronavirus this year, but things might be getting worse. An even larger threat looms, at least for football fans, as the Ivy League announced yesterday that it is canceling all sports for the fall – including football. That means nothing coming out of Brown, Columbia, Cornell, Dartmouth, Harvard, Penn, Princeton or Harvard until sometime next year. 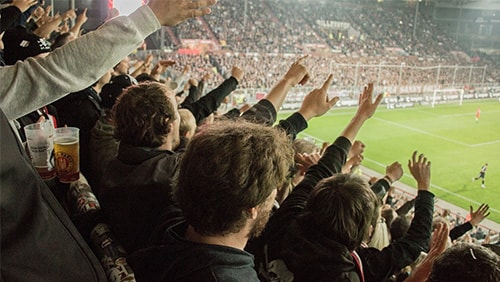 Some may think, “Well, it’s just the Ivy League,” and not think twice. However, this is potentially setting a precedent that could be followed by other leagues, such as the NCAA. At schools like Clemson and Alabama, several players have already been diagnosed with COVID-19, and the thought of canceling sports has to be on the universities’ radars. It’s probably worth pointing out that the NBA talked about halting its basketball action after just one player – Rudy Gobert of the Utah Jazz – tested positive. When a second Jazz player, Donovan Mitchell, tested positive, as well, the show was over.

The NCAA would prefer not to call off any season – college football is worth around $2 billion a year in broadcasting rights. On top of that, there are ticket sales, merchandising, sponsorships and much more, all of which could be impacted. According to Big 12 Commissioner Bob Bowlsby, “We certainly are watching closely as Major League Baseball, the NFL and the NBA are doing things, and likewise we’ve certainly got to keep a close eye on what other colleagues in other conferences are doing. But their circumstances are a little different than ours. Their locations are in places that are different than ours. We’re certainly going to pay attention to it, but I don’t know that it’s determinative, necessarily.”

The NFL is already on the ropes, even if it isn’t yet down for the count. The Hall of Fame Game has already been called off (they assert it’s just “delayed,” but a full-year suspension is a cancelation) and concerns over how the league will address players’ health are leading to some ready to sit out this season. A recent push by owners to have players agree to salary reductions only makes the matter more disconcerting.

Across college athletics, training and workouts are already being canceled. Given that full training camps would need to start within just a few short weeks if college football were to make an entrance this fall, there isn’t much time to prepare, and the Ivy League may have just set the bar for how other leagues react to the COVID-19 situation.