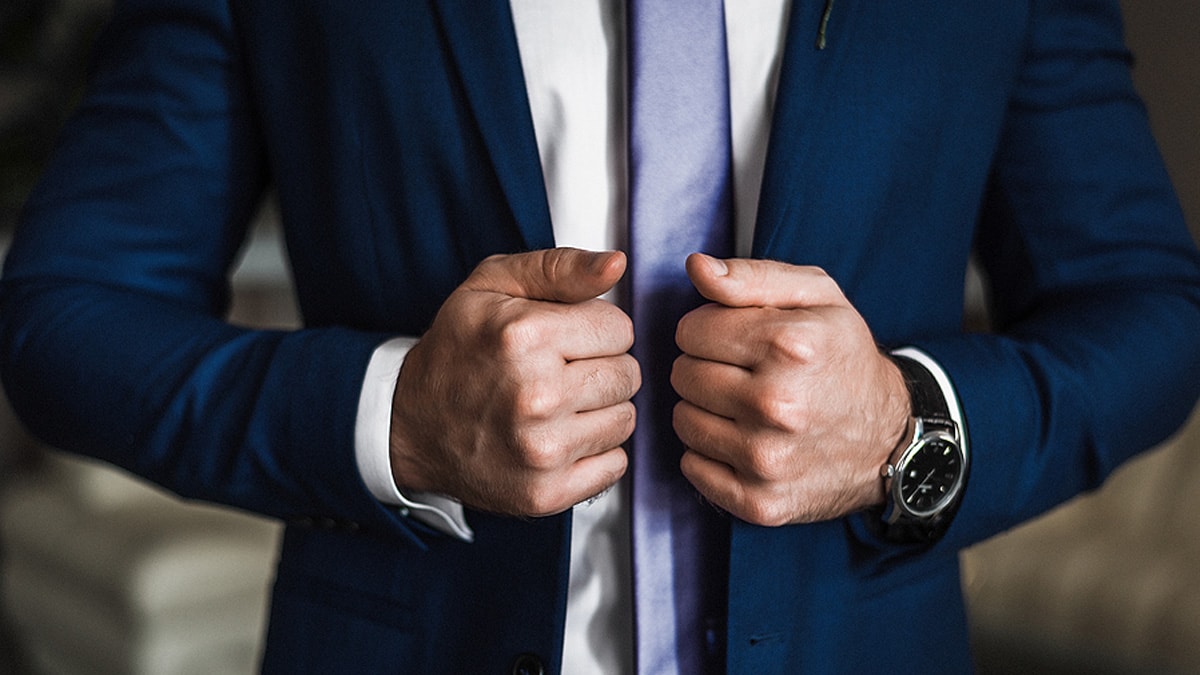 The current atmosphere in the U.S. regarding social equality is reaching all corners of all industries. It has caused a resurgence of demand for one NFL team, the Washington Redskins, to change its name from one that is “offensive” to native Indians to something more innocuous. Although the team’s majority owner, Dan Snyder, has asserted that the name that has endured for almost eight decades won’t change anytime soon, his hand may now be forced. Snyder began to receive additional pressure last week from corporate entities with which the team does business and, while that certainly has had an impact, the fact that all of the team’s minority owners are looking to bail may have served as the ultimate wakeup call for Snyder. 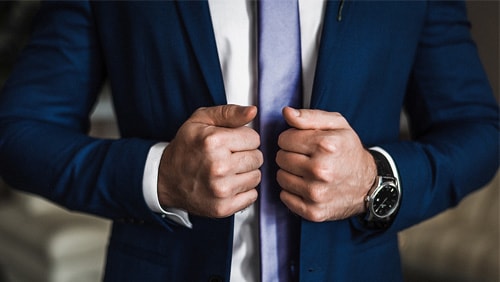 According to a report by The Washington Post, Robert Rothman, Dwight Schar and Frederick W. Smith have begun shopping around for someone to buy their ownership shares. They have brought in an investment banking firm to help find potential candidates and, according to a source close to the action, the reason squarely sits on Snyder’s shoulders. One source said that the trio is “not happy being a partner” of the majority owner anymore.

It was believed that Snyder would at least be able to keep Smith in his corner. Smith is the CEO of FedEx, which is a major corporate partner of the Redskins. Just over a decade ago, the two entities signed a $205-million deal for naming rights for the stadium that became known as FedEx Field, and which was put in place for 27 years. However, it now appears that Smith is willing to jeopardize the relationship if Snyder doesn’t agree to a name change for the team.

Someone close to the deal said that Snyder was caught off guard by the sudden decision of the shareholders to dump their combined 40%. The individual told John Keim of ESPN that Snyder had considered the three to be close friends, and never expected them to step away from the relationship. However, Snyder is now learning – the hard way – that friendship only goes so far when it comes to business decisions.

It’s possible that a new name could come much sooner than anyone would have expected. It’s almost certain that Snyder is going to cave to the pressure, and the head coach of the Redskins, Ron Rivers, supports a change. He has gone so far as to publicly assert that a new name is needed and has apparently been working with Snyder on a couple of ideas. He told the Post this past Saturday, “If we get it done it time for the season, it would be awesome. We came up with a couple of names — two of them I really like.” As far as what the two names are, no one is spilling the beans.