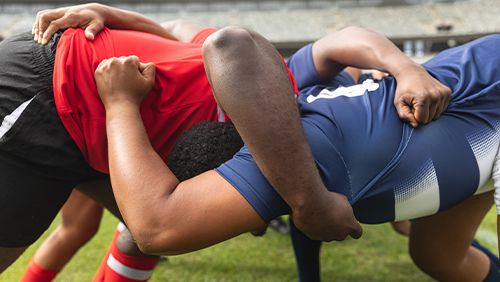 The recent second wave of COVID-19 cases in Victoria has increased the restrictions on international travel.

The New Zealand Warriors’ coaching staff have submitted a list of replacements to the NRL for them to continue for the duration of the season. Before the competition restart in May, the Warriors were told by the NRL that their families would receive special exemptions to enter Australia. The New Zealand side only agreed to play on the proviso that their families could join them in Australia.

The side has been away from home since May, with the players becoming frustrated by the lack of progress over their families joining them.

New Zealand Warriors coach Todd Payten has put together a list of possible loan players to replace the homesick trio:

“We’ve drawn up a list, that’s as far as its gone. I think it’s prudent that we’re prepared if that does happen because we’re going to have to go to the NRL, go to the clubs and get them over the line. It’d be idiotic just to leave it until they go and then be caught with our pants down. There is a list, it is being looked at daily, and if we haven’t heard anything within a week, I guess we’ll push down that path a little bit further.”

The Warriors have called in three players to cover the injury loss to their forward pack and will need further help from the league to finish the season. Several former international players have volunteered to join the Warriors.

It’s been a difficult time for the New Zealand side, with their former coach Stephen Kearney surprisingly sacked after a poor run of form.

The NRL will be desperate to keep the Warriors in Australia, with television broadcast rights on the line. If the Warriors abandoned the competition then the NRL would face the unenviable task of having to renegotiate their broadcast agreement.