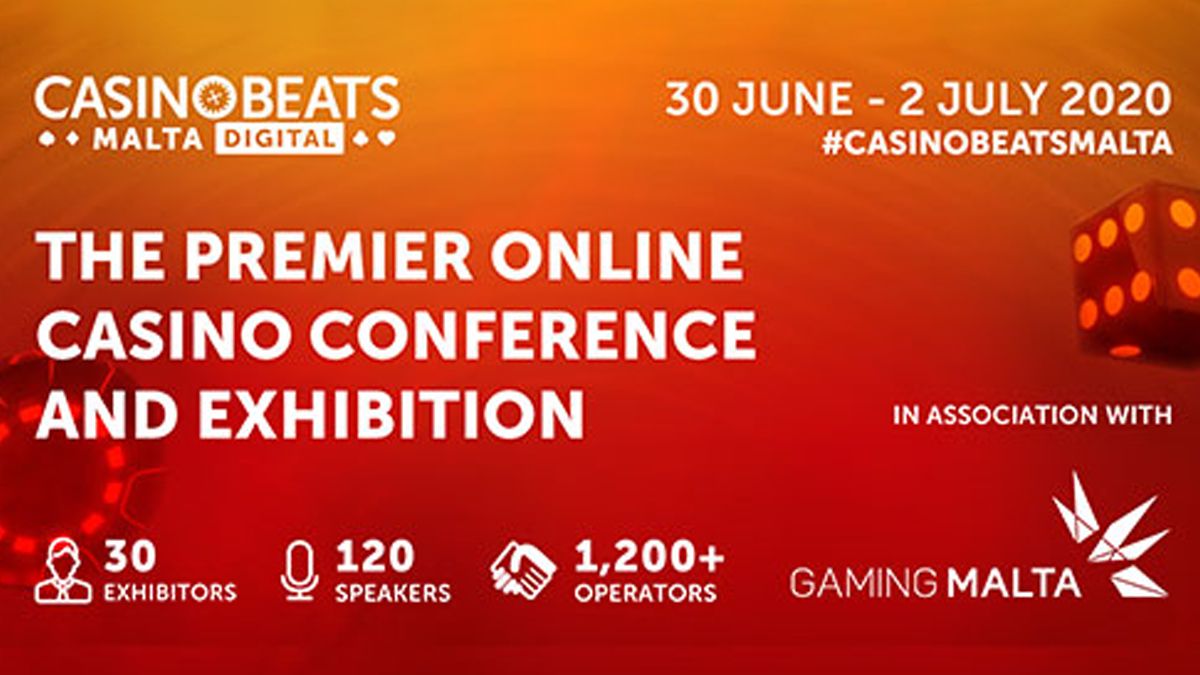 CasinoBeats Malta Digital Days 2 and 3 continued to bring a wealth of content and insights to its delegates. The jam packed conference had a panel on nearly every topic, guaranteeing something relevant to every delegate.

A view from the top

Zackrission added: “We have just recently ran a small survey to see what it would look like because we could clearly see the trend. 70 per cent of them had never been online before and this, of course, had a massive impact on us just in terms of educating those customers.

Forste spoke to his disappointment with the actions of some regulators. “In Sweden unfortunately it’s a bit of a disappointment so far from what we’ve seen. The changes, as of tomorrow, are not based on fact or does not serve a correct purpose. It’s actually allowing non licensed operators to take a bit of the market. I’m a bit surprised to see that it’s also only impacting casinos which is a bit disturbing when we don’t see that activity has increased in that market.”

The Day 3 Leader Panel featured Jesper Kärrbrink, chairman at Green Jade Games, Alexander Martin, CEO of SKS365, Pontus Lindwall, CEO of Betsson, Ariel Reem, CEO of Genesis Global and moderator Dinos Stranomitis, COO of Altenar COO. This panel focused quite a bit on mergers & acquisitions off of the news that Evolution Gaming was taking over NetEnt.

Of the deal, Kärrbrink said: “From an Evolution and NetEnt perspective this is a fantastic deal but it could come out good for Green Jade and other smaller suppliers too.”

Generally speaking, the group agreed that operators need to look towards diversifying their portfolio. Martin noted he personally remains “a strong believer in omnichannel presence.” Lindwall preferred to remain tightlipped, commenting that Betsson was in a “strong position”.

Meanwhile, Reem spoke to regulators fears that people being locked at home would create spikes in online gaming spend. “What we actually saw was a drop of 5-10% in player deposits depending on the region. We also saw more use of responsible gambling tools – that was very encouraging to see. So, the database is acting in a healthy way, and at the same time we have seen more traffic coming in from other sources to deliver higher volume.”

The casino game is changing

In a couple of day 1 panels, several leaders commented about how the casino vertical needs change, as so many sites are just offering the same thing now.

Melvin Ritsema, managing director of Royal Panda, spoke about the countless hours that go into developing a new game. “The amount of work that goes into offering all this type of content has become so much that it’s not doable with direct integration anymore.”

Rui Pena, COO & co founder at Darwin Interactive agreed that it’s become a game of quantity over quality, and that’s been forced by the sheer numbers of games any site offers. “Yes, the casinos want quality content, but as a studio you can put all your eggs in one big basket – you are still not sure it will be a success until it goes to market.”

Kiril Nestorovski, commercial director at EveryMatrix, spoke about the need for better data with this aggregation model. “We sit on a lot of data. Being part of an aggregation network you get access to that data, which is also very segregated for countries in terms of player preferences.”

In a separate panel, Alex Tomic, CEO of Slots Millions, spoke about the need to innovate to break out of this standstill. “You don’t need to be a truly crazy innovator to innovate. Learning from the mistakes of the past I would say that small innovation, player focused, with iterations seem to me to be much more productive than breakthrough innovation. At least it’s less risky. A breakthrough innovation can make a big difference but it’s one chance out of 100.”

Marco Costaldo, CEO of Microgame, agreed innovation is important, but gave different advice. “If you want to have long-term success in the business is you’ve got to have a strategy where you differentiate yourself from your competitors. And so what you do differently for me is innovation.”

Cristiano Blanco, head of gaming at Kindred, warned that something needs to change. “I’m afraid that we are losing the line of innovation – to fulfil our need to innovate. I would like the B2C to help and be more active when it comes to innovation,” he said.

That downbeat look at casino gaming gave way to positivity from the poker space on day 3. Several panelists spoke about how its filling an important social need when we don’t have as many options as we once had.

Manuel Lopes, CEO of Pokio/Qufan Technology, said, “I think that poker has a very special place in the ecosystem, first of all because it’s a social game in its nature.” Sergeii Romanenko, COO of Pokerok, agreed and suggested the challenge of poker hels as well. “Poker has always been the coolest and the hardest game to be played in online gambling,” he said.

Phil Lam, head of gaming at Betsson, cautioned that this boom might not last forever, but he was happy to have it. “I’m not quite sure if it will reach the levels of a decade ago, but from a Betsson perspective we have a firm, strong appetite and a dedicated focus to really try and scale and grow poker moving forward.”

Bringing people into the game

Stieglitz feels regulation is inevitable. “I think it’s good news for us and it all depends on the requirements and implementation. We have a model that isn’t a good model lets say. What I’m looking for in the UK is that regulatory bodies think before imposing a licensing regime.”

He concluded that regulation is a good thing for affiliates in the long run, and Dotan added how much value they can bring. “Our external marketing is based on affiliates,” he said. “We are a multi-brand operation and it allows us to focus on targeted affiliates, it’s our core marketing effort. We try to bring them new brands every few months so we have something new and exciting for our affiliate partners.”

Amoyal spoke to the benefits of using a network in the marketing effort. “We match the best marketer for the vertical that the operating is operating within and set up the best deal so that it’s profitable for both sides. We try to make sure that each marketer has experience in these verticals and knows how to promote it correctly.”

“What we bring to the table is a team of experts in marketing that save time and professional process. We deal with them and do all the negotiations of the traffic and look to do the best result for each affiliate and operations.

“We mostly focus to be more innovative with different systems we build in-house to improve traffic day by day. Affiliates then come to us because they know it’s the best in the industry.