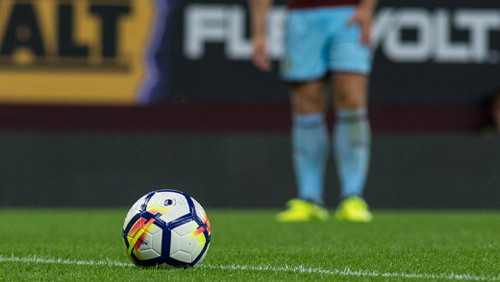 It’s another very busy midweek in the Premier League, with some terrific games likely to have a huge influence on the final positions in the table come the end of the 2019/20 season.

A huge game at the Amex Stadium will surely have ramifications on the top four places as well as the area immediately above the drop zone as a game with a huge amount on it takes place on the South Coast.

Brighton hover just six points above the relegation zone and with tough games coming up, any pointa they can get against a Unite side who are unbeaten in 14 games would be extremely valuable. United come off the back of an extra-time victory against Norwich in the F.A. Cup, and could be tired after that testing game.

United could also be in a great state of match fitness, however. Having progressed in the F.A. Cup due to Harry Maguire’s scrambled winner, the Red Devils have proved that they have the quality and stamina to keep fighting for points and they need all three at the Amex. So too, however, do The Seagulls.

A very significant game for Leicester City, a freeroll for the hosts, Everton will go into the game under no pressure to do anything other than enjoy it. The Foxes, however, have won just once in their last seven Premier League games and on Sunday, crashed out of the F.A. Cup to Chelsea.

Up against it, Leicester will have to go for broke against a dangerous side in The Toffees. With so much tension in the game for one side and not the other, a penalty to be awarded is our tip of the week. It so often happens in games like these it should be odds-on and very much isn’t.

Back when this fixture was seen in the initial Premier League 2019/20 schedule, it might have been identified as a potential title decider. Reality has crashed in upon the game, however, and it is now merely a chance for outgoing champions Manchester City to applaud new title winners Liverpool onto the pitch before a gentle game with nothing on the line… or is it?

Manchester City will want to make sure they inflict a defeat upon Liverpool and the chances of Liverpool performing at their best after a week of celebrations look far-fetched at first sight. Factor in the tiredness factor of Manchester City having to have played in the F.A. Cup quarter-final at Newcastle over the weekend, however, and it might look a little difficult.

We think that there’s a very high chance this ends up being 1-1, with the odds of that around the 6/1 mark. Goals have been hard to come by during the post-lockdown Project Restart Premier League, with just 15 before half-time and 38 after the break, so don’t go too big too early.

Betting the number of goals being two exactly gives you a shot at 2-0 or 1-1 and we like those odds.