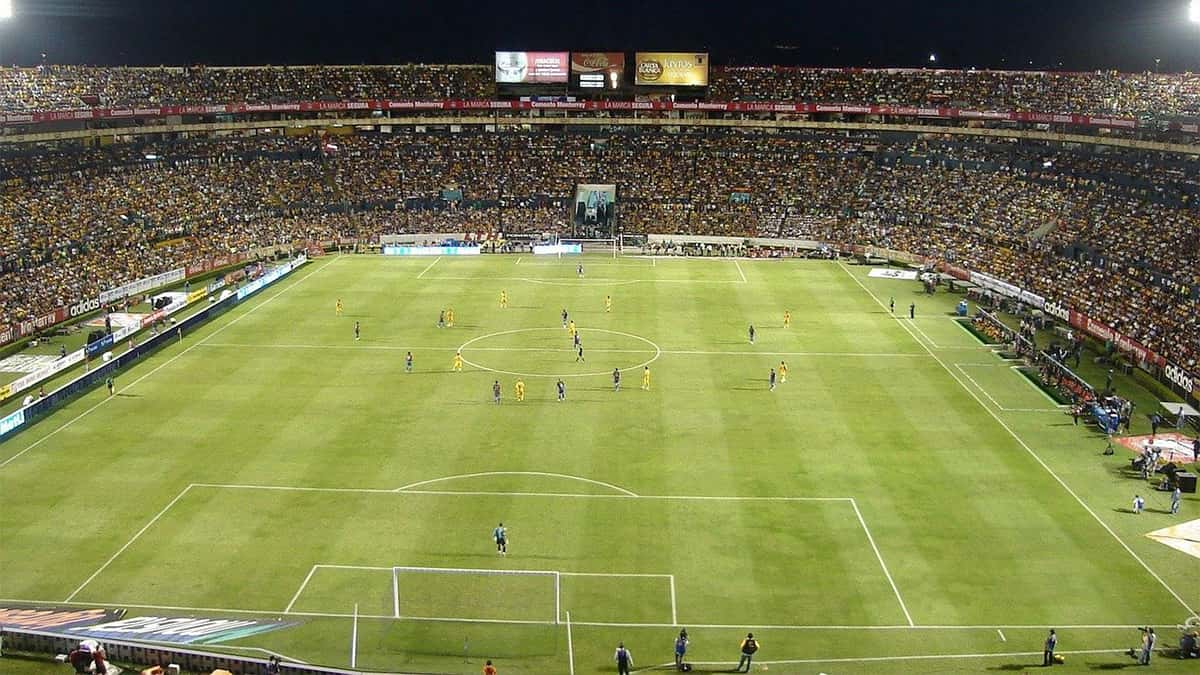 With both Manchester clubs in action, the fifth round of the F.A. Cup features some of the strongest teams in the country. It will also see some of this season’s minnows attempt to cause a ‘Cupset’ and progress to the quarter-finals of a competition that can be a lifeline to smaller teams.

Who will win and who will crash out at the last 16 stage? Let’s take a look in our crystal ball and pick some winners.

This could be a cup classic. United host West Ham in what many will tell you is a home banker but in actual fact is anything but.

These two have massive F.A. Cup history, despite never having met in a final. Back in 2001, Paolo Di Canio scored the only goal with a controversial winner past Fabian Barthez in an iconic cup moment.

That was twenty years ago, but just five seasons back, a stunning free-kick from Dimitri Payet gained The Hammers a draw in another cup corker.

With both teams highly likely to find the back of the net, West Ham would be a good pick in a regular game, let alone one where they could well face a Red Devils side who are already without Paul Pogba and will be sorely tempted to rest Bruno Fernandes given the risk of burnout.

We think West Ham could win in a goal-packed game, and they’re tempting odds to do so, particularly on the Betfair Exchange where the odds are excellent.

Another all-Premier League tie pitches Carlo Ancelotti against Jose Mourinho, two of the games greats going head-to-head against each other.

Everton beat Tottenham in the opening game of the Premier League season, with a 1-0 victory enough to put immediate pressure on Spurs’ Portuguese manager. That pressure has ebbed and flowed throughout the past four months since then to the point where bot managers are now feeling the need for a cup run to assuage any board or fan pressures from being heaped on their shoulders.

Because of this, we think a tight game might go past 90 minutes, with a draw likely to see the game only get interesting as it nears its conclusion.

Our tip: Manchester City to be winning at half-time & full-time (4/5)

Our tip: Cauley Woodrow to score at any time (7/2)