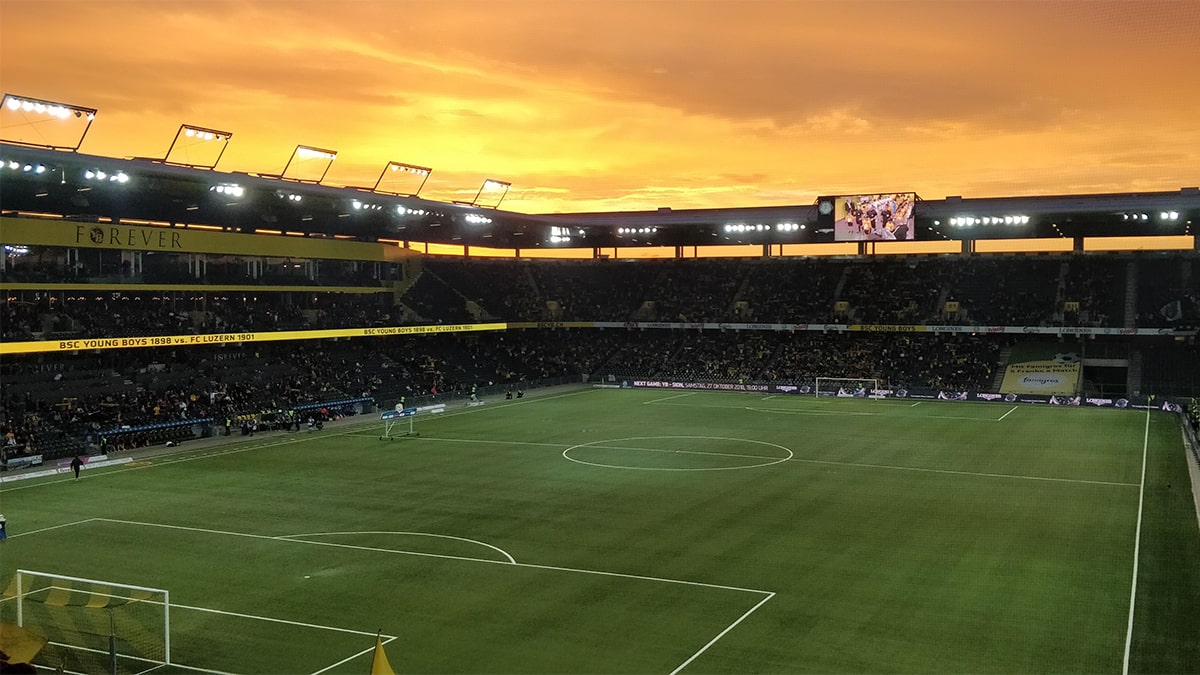 After an entertaining weekend of football, the F.A. Cup provided some shocks, some goal-packed games and more than one count of controversy as Liverpool, Arsenal and Fulham all crashed out in the 4th Round.

With a five-goal thriller at Old Trafford, a comeback win for The Foxes and The Saints defeating The Gunners, there was no end of drama in a great round of F.A. Cup action.

While Wolverhampton Wanderers kicked off the action on Friday night, their tame 1-0 dismissal of non-league Chorley was not the cup cracker most fans craved. Any neutrals hoping for a spellbinding tie at St. Mary’s may not have been as disappointed, with the home side in good form and playing a strong side.

The same can’t really be said of Arsenal who were defending the cup they won just six months ago. With Gabonese striker and cup talisman last season Pierre-Emerick Aubameyang failing to make the squad, boss Mikel Arteta gambled with Gabriel Martinelli and Eddie Nketiah up front and it didn’t pay off.

It was another Gabriel, the Arsenal defender, who scored the winner, but sadly for Gunners fans everywhere, that was an unlucky touch on a scuffed Kyle Walker-Peters cross to turn the ball past Bernd Leno into his own net. That was the only goal of the game and The Saints go marching on to a 5th Round tie against Wolves. Whoever wins that one really will be dreaming of Wembley, but for Arteta’s Arsenal, they don’t just want to focus on the Premier League – they need to.

A comeback win for Brendan Rodgers men was sealed in a second half display of grit, determination and quality as goals from Cengiz Under, Youri Tielemans and James Maddison saw The Foxes progress to a home tie against Brighton in the next round.

Brentford showed a lot of determination in the first half and that was typified by their opening goal in the game. Mads Bech Sorensen nudged home after confusion reigned in the Leicester ranks from a corner (not the first time their Achilles heel has afflicted the East Midlands side this season) and in truth, while the Bees were hardly buzzing, they provided enough of a sting to many of their attacks to warrant going into the half-time break ahead by a feeler.

In the second half, Leicester simply turned on the afterburners and were too quick, often in their minds, for their Championship-level opposition. An equaliser from Turkish loanee from Roma Cengiz Under was full of quality, and a penalty just a few minutes later was converted with clinical ease by Belgian Youri Tielemans to turn the game on its head.

A third finished the game off 20 minutes later and it was no surprise that James Maddison provided it. After stunning efforts in his last three games, a scruffy finish after a Marc Albrighton shot was saved would have been exactly what the former Norwich and Coventry man wanted – a fourth goal in as many games but also a sign he can score all types of goals, not just worldies.

An entertaining game at Old Trafford saw the hosts eventually beat their bitter North-West rivals by the odd goal in five as a late Bruno Fernandes free-kick finally saw off Liverpool.

In a pulsating encounter, pace, trickery and wide open teams were features of the game, all qualities that were missing in the sorry spectacle that took place in the Premier League just a week ago.

It was Liverpool who took the lead, with Roberto Firmino turning provider for Mo Salah to jink past Luke Shaw and Victor Lindelof into the box, scoring with a dinked finish past the deputizing Dean Henderson in the United goal.

The Red Devils were undeterred, however, as you might expect for a side who have saved 21 Premier League points from trailing positions this season alone. United equalised through Mason Greenwood, but it was a stunning 60-yard ball from Marcus Rashford which set it up. That combination was to prove Liverpool’s undoing, as roles were reversed in the second half and Greenwood slotted Rashford through to put the Old Trafford side into the lead.

United must have thought they’d done enough to take control of the match, but it wasn’t so. Liverpool rallied and equalised through that man Salah again as the Egyptian smashed in following a cut-back, again beating Shaw to the ball. United drove on looking for a winner and their courage was eventually rewarded when Bruno Fernandes stepped up to curl a sublime free-kick into the far right corner past the flailing arm of Alisson after Edinson Cavani was fouled on the edge of the Liverpool area.

The Merseysiders couldn’t find an equaliser and it is United who go through to host West Ham. Jurgen Klopp’s side have now failed to win in their last six games.