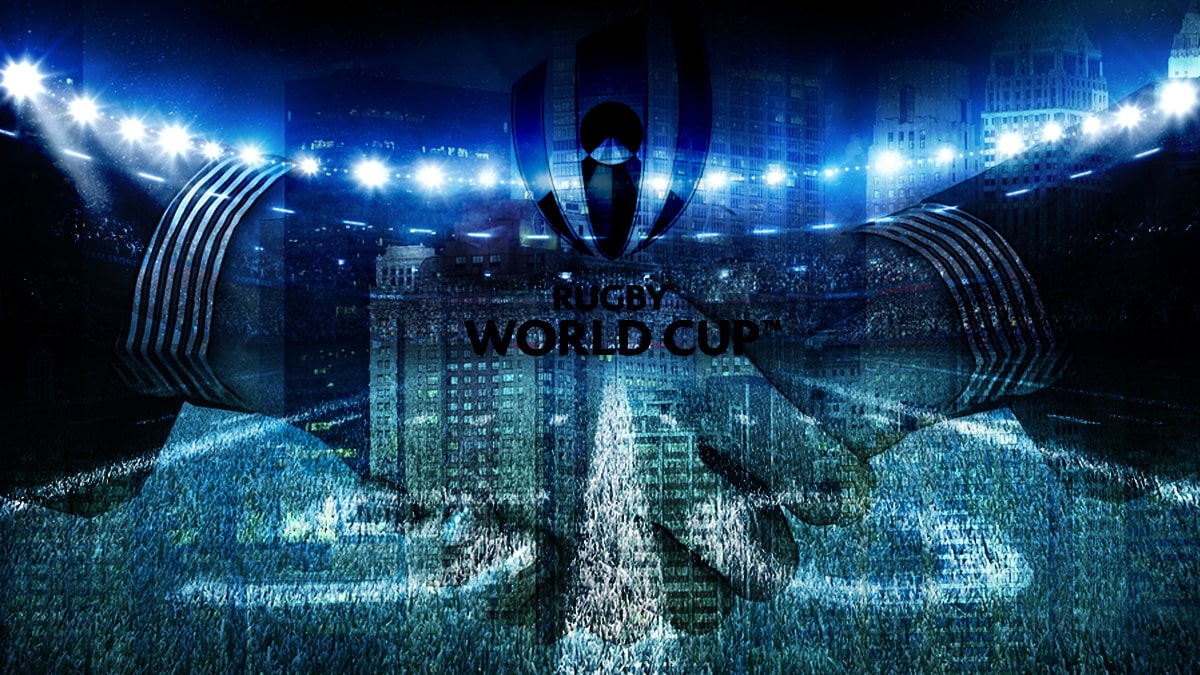 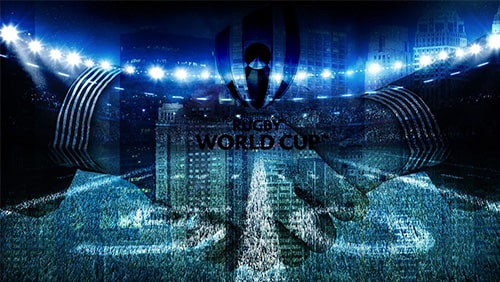 After less than two weeks in the top job, McLennan has made the bold move to strengthen the relationship with the Kiwis. While the Australian bid is still in its early stages, McLennan told New Zealand TV he is open to sending a pool of games to New Zealand:

“At the end of the day, there’s a lot of history between our two countries so I’m really open to that, I want to have a friendly and co-operative relationship with you guys. You are what you are, you’re a fantastic rugby nation. We’re really keen to win it and if you got a few pool games or a pool, I’d be up for that.”

The move comes at a delicate time, with domestic competition in Australia and New Zealand suffering due to COVID-19. RA officials are hopeful that a World Cup carrot will entice New Zealand Rugby to stick with Australia in the short term.

A revised domestic calendar will see a shortened season in 2020 with the future still murky for 2021. The Super Rugby concept for both countries appears to be dead in the water. The Sunwolves and Jaguares have both been banished from Super Rugby. While no decision has been made, South African sides are expected to play in the Northern Hemisphere in 2021.

A Trans-Tasman domestic competition, with some involvement from Japan, will give broadcasters enough incentive to plan a long-term future for the code. The World Cup pool games have been a major part of McLennan’s sales pitch to New Zealand.

“If we can do more cross-Tasman with Super Rugby, that’s great. the Sanzaar nations have to stick together. You guys have been the leaders for a long time. We’ve got a great history. If we can secure the World Cup, that would be great for this part of the world and it is due to come down to the southern hemisphere.”

There’s plenty of history between the two countries hosting sporting events. Australia and New Zealand were co-hosts in 1987, while holding the tournament in their own right in 2003 (Australia) and 2011 (New Zealand).