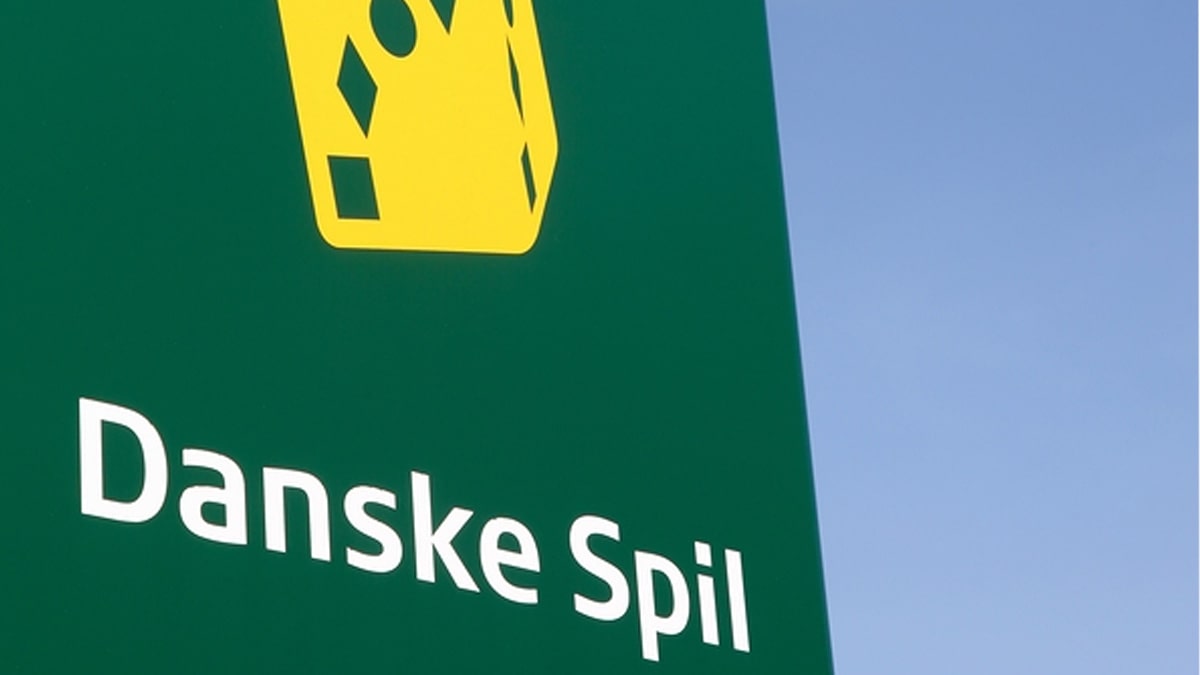 Denmark’s gambling and lottery operator has a new captain at the helm. Peter Christensen, a former member of parliament (MP), has been tapped to lead Danske Spil into a new era of gaming, bringing with him a lot of political experience and connections. Christensen was selected to replace Peter Gæmelke, who is stepping down after ten years on the job and will take the wheel after a unanimous decision by the gaming operator’s board. 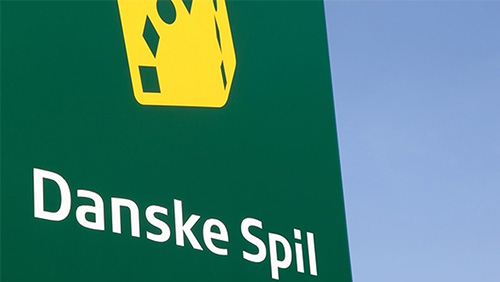 Christensen is a member of the Danish Venstre Liberal Party and served as the country’s Minister of Taxation in 2011 and the Minister of Defense in 2015, according to SBC News. At the time, former Danish PM Lars Løkke Rasmussen was running the show in the country, and Christensen is ready for his new role. He said in a statement, “It is a great privilege to help secure the financial foundation Danish sports and further social directive which I have personally benefited from. It is very important to me that gambling games remain as an entertainment feature. Danske Spil has an important social role in continuing to ensure a balanced and responsible gaming market in Denmark.”

Denmark’s finance minister, Nicolai Wammen, confirmed the appointment of the new chairman this week, which will lead to Christensen bowing out from his involvement with the Det Danske Klasselotteri, a state lottery operator. There, the new Danske Spil head had served as a non-executive director since 2018, and his resignation will take effect sometime during the latter half of this year.

Christensen is going to have his work cut out for him. In addition to having to deal with declining revenue as a result of the coronavirus, 2020 hasn’t been a good year for Danske Spil in general. The operator released its financial report for the first quarter last month, indicating that its year-on-year growth was not as strong as it had hoped. The quarter saw drops in iGaming and gaming machine activity, but these were offset by positive growth in the firm’s lottery operations. Overall, for the quarter, Danske Spil saw $186.3 million in revenue, of which $97 million came from lottery sales.

This year, already having gotten off to a slow start, won’t get any better. Revenue is bound to suffer because of COVID-19, and Denmark has just implemented a new online gambling tax increase that is going to scare off gamblers and push them to use offshore sites. As a result, Danske Spil has to be ready to weather a prolonged storm.