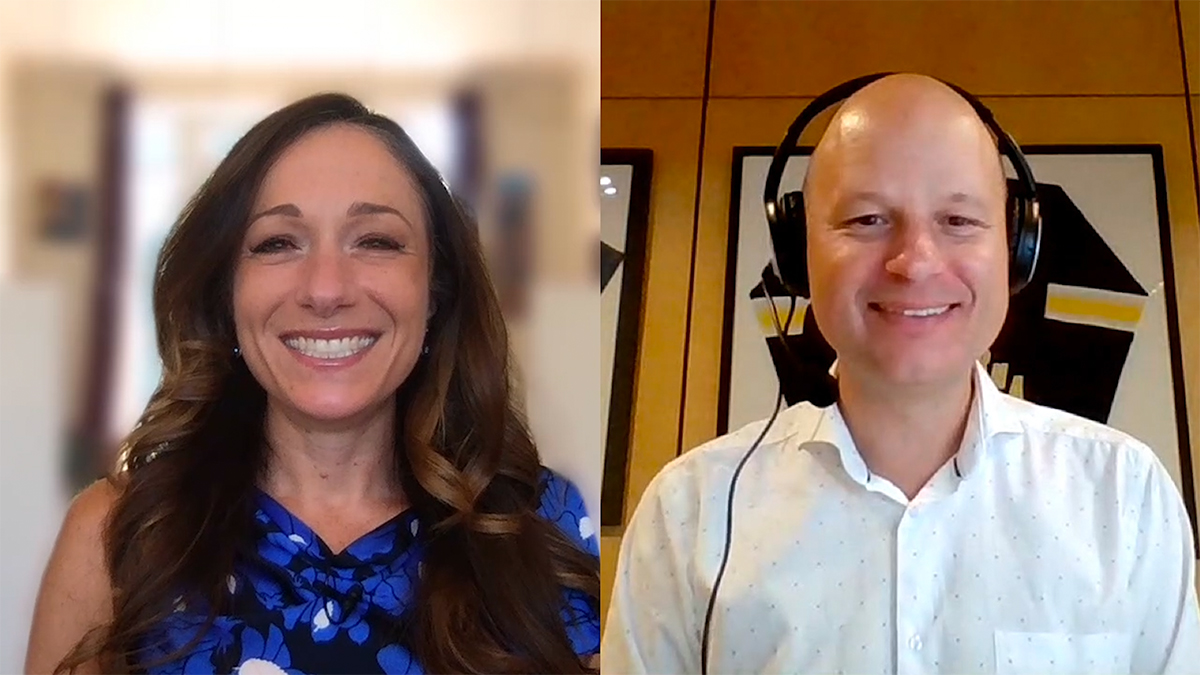 Now that we’re several months into this pandemic, the initial assumptions we had about how it was changing the world and the gambling industry are starting to give way to better informed assessments. Our Becky Liggero Fontana caught up with Betsson’s CEO Jesper Svensson to get his perspective of how drastically some areas have and will continue to shift, while others will return to normality.

Luckily for an operator like Betsson, the online space has been the benefactor of much of the change we’ve seen. “I think online gaming, in this in this time, has come out very strong out of this, right?” Svensson began. “So this is really pushing the digitalization, and not just for gaming, but in general in society. And we are right in the time on that, and this has been going on for a few years, so this will just push it push it even further. So from that point of view, it really shows the sustainability of online. And I find it very interesting because there have been debates in the past, is online sustainable or not? Yes, online is the future, we have known that for a long period of time, but our industry, in the gaming gambling world, is still before Covid, was around 85% plus offline. So although online gaming came from nowhere about 20 years ago and became, in relative terms, quite large, they still just 15%. And going forward, I really believe that will increase even further of course, and that means that online gaming is a very good space to be in.”

Liggero Fontana asked for some specifics for how Betsson has performed so far during Covid-19 times. “I can only tell what we report, of course, but if you look at our trading update that we did in April, we were reporting that year-on-year were pretty much flat,” he said. “So obviously this has not been positive for us or for the society, by no means naturally not. But I think to be able to sustain a certain level is still a positive from a business point of view. I think Betsson, we are a strong company. We have throughout the years been operating with the high profit margin, we have had a cushion, and we are also able to make money in tough times.”

With 75% of the operation in casino, the company was set up well to survive the loss of most sports, but they had enough options to keep the vertical alive. “On the sports side, we have strengthened our offering a lot, you know we built out all the sports that were possible, you know we’re fantastic now content in regards to table tennis, eSports, we have also introduced virtual sports and so forth,” he said. “So we have kept building on what has been available and customer has been appreciating that. But in general the impact of sport has been negative, and what we see now though is that it starts to pick up, with Bundesliga coming along, more leagues opening now, customers are coming back and they are craving the entertainment that we can supply to them in times like this.”

To keep that successful ship afloat, it requires plenty of communication. “You have to be you have to be very present in the channels that are available to you, and you have to communicate frequently, you have to be very transparent about the situation,” Svensson said. “How you’re performing, saying what is working, what we need to address, and really bring people together in this. And I think we have done a really good job. We have sent, for example, daily updates about the situation on the locations where we have offices, you know, saying what is happening with Covid in this country and so forth, and it’s about doing that regular and making sure that everybody understand, and understand the situation, and understand how the company thinks in in the time like this.”

Of course, as all gambling operations have had to adapt to the situation, lessons are being learnt. Svensson offered the ways he expects business to change. “I think the first lesson is that it’s working, you know, it’s working, to work from home is working and that’s fantastic, because of course in the beginning that was a concern, how will how will that be doable,” he said. “But of course, over time we also believe that the office has a very important place, it is important to meet people, to have a social aspect to it, to sit down face to face, the sole problem get to know each other, so forth, and we can never take away the human touch of being human, I don’t believe that, right. So I think we will see more flexibility, yes that that will come out of this situation, but the office will have its place. And today there are many people that really wants to go back, they want to meet their colleagues again and they are waiting for that to happen basically.”

But one thing that won’t return to normal for a while is travel, and Svensson noted that we are thankfully learning that so many trips may not be necessary. “I think we will still travel, yes we will, but not to the degree as it was before because you will also realize that some of the meetings you were traveling for in the past worked really fine to do virtually as well,” he said. “That will be ok going forward. In circumstances when it was always kind of you have to go and meet in person, some of those will now be replaced with virtual meetings. I still think, you know, if you take a situation if you haven’t met someone, and obviously going into some partnership of some shape or form, yes you would still like to meet someone once, but maybe you don’t do the second travel or the third travel in the same way as you did before, at least not for the foreseeable future.”