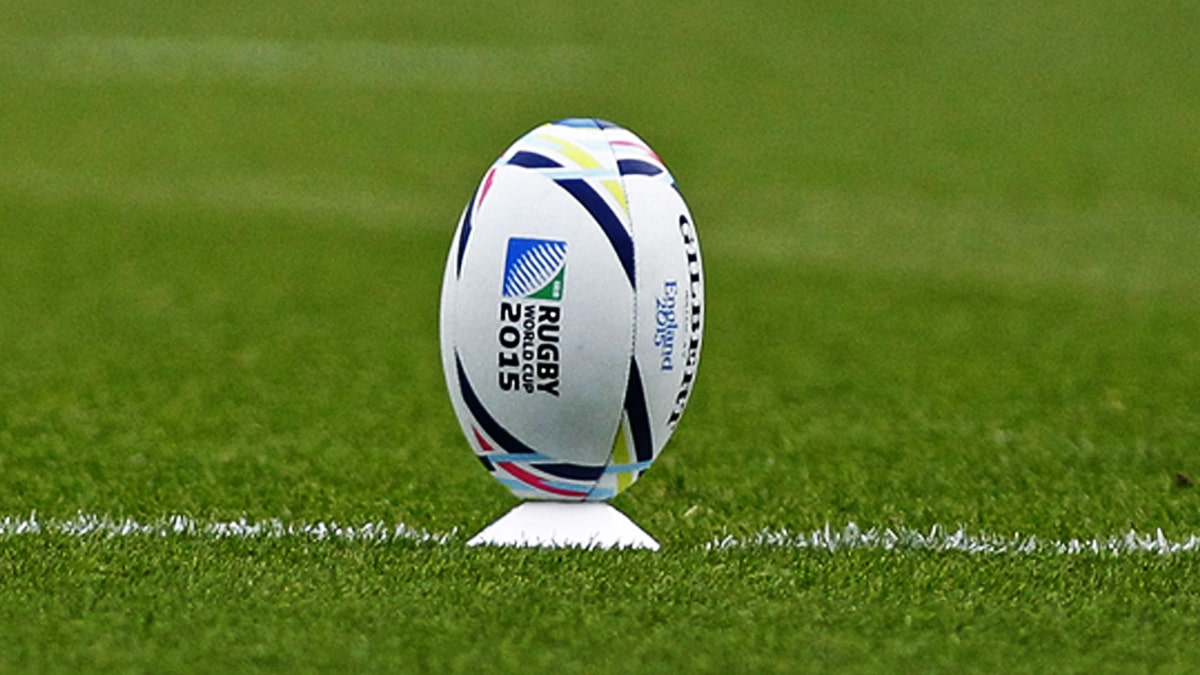 In a major win for the embattled code in Australia, Super Rugby is set to restart in Australia on July 3. Rugby Australia confirmed a revamped Super Rugby competition would feature the Queensland Reds, Waratahs, Brumbies and the return of the Western Force. 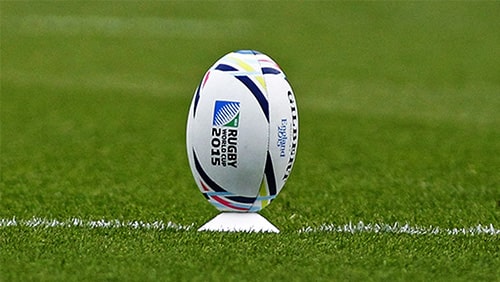 The competition will kick-off with a first-up State of Origin derby between the Reds and Waratahs at Suncorp Stadium. The Brumbies will clash with the Rebels, meaning the Western Force will have to wait another week, before returning from exile.

In a further boost for the code, the Australian government announced that stadiums with a capacity of less than 40,000 will be able to sell a limited number of seats. Instead of cardboard cut-outs, the players will be greeted by crowds of no more than 10,000.

In a bid to capitalise on the success of Super Rugby Aotearoa in New Zealand, the Australian competition has introduced some new rule changes, designed to speed the game up.

“Fans can also expect to see something different during the new season, as we use the opportunity to innovate and push the boundaries and we look forward to showcasing a new brand of Rugby throughout this 12-week competition.”

The seven new law changes include goal line drop outs, golden point and red card replacements. The changes are intended to speed up the game and cutting down on stoppages, creating more attacking opportunities for sides.

Doubts remain over the long term future of the competition, with the broadcast deal with Fox Sports set to cover the remainder of the 2020 domestic season.