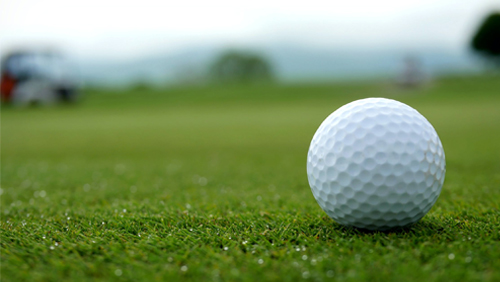 While the May 24 golf match of Tiger Woods and Peyton Manning vs. Phil Mickelson and Tom Brady was incredibly fun to watch and drew huge television ratings and betting action at the sportsbooks, it was nothing more than an exhibition for COVID-19 relief.

There has not been an official round played on the PGA Tour since the first round of the Players Championship at TPC Sawgrass outside of Jacksonville, Florida, on March 12. Following that, the Tour shut things down due to the coronavirus.

Nearly three months to the day later, the PGA Tour returns with the Charles Schwab Challenge teeing off Thursday with a 144-player field from Colonial Country Club in Fort Worth, Texas. This event was originally scheduled for May 21-24. There will be a few noticeable changes because of the coronavirus, namely no fans in attendance.

Colonial is a par 70 at 7,209 yards and has hosted an annual Tour event since 1946 – only Augusta National with the Masters has served a longer uninterrupted tenure as host.

While Woods is not going to play, it’s an excellent field with every member of the world’s Top 5 in action. World No. 1 Rory McIlroy is the clear-cut +750 favorite even though he has never played this tournament. However, McIlroy has been terrific in this 2019-20 PGA Tour wraparound season with a win in the WGC-HSBC Champions in November and finishing in the Top 5 in all six events.

Spain’s Jon Rahm (+1200) missed the cut at this tournament last year but hasn’t finished worse than T17 in five PGA Tour events in 2020. Justin Thomas is +1600 with Bryson DeChambeau at +2200. It’s the first time Thomas will play at Colonial. DeChambeau has missed the cut in three of four visits.

Kevin Na is the defending champion, finishing at 13-under 267 and four better than fellow American Tony Finau last year. Na is a +5000 longer-shot to repeat; the only player to do it at Colonial was five-time winner Ben Hogan in the first two years of the event. Finau is +4000 to win.

Zach Johnson and Mickelson have each won this tournament twice, with Lefty at +10000 and Johnson at +15000 to join Hogan as the only players to win at Colonial at least three times. Johnson missed the cut last year, while Mickelson didn’t play.