Home / Business / Sam Fowler talks about the power of influencers 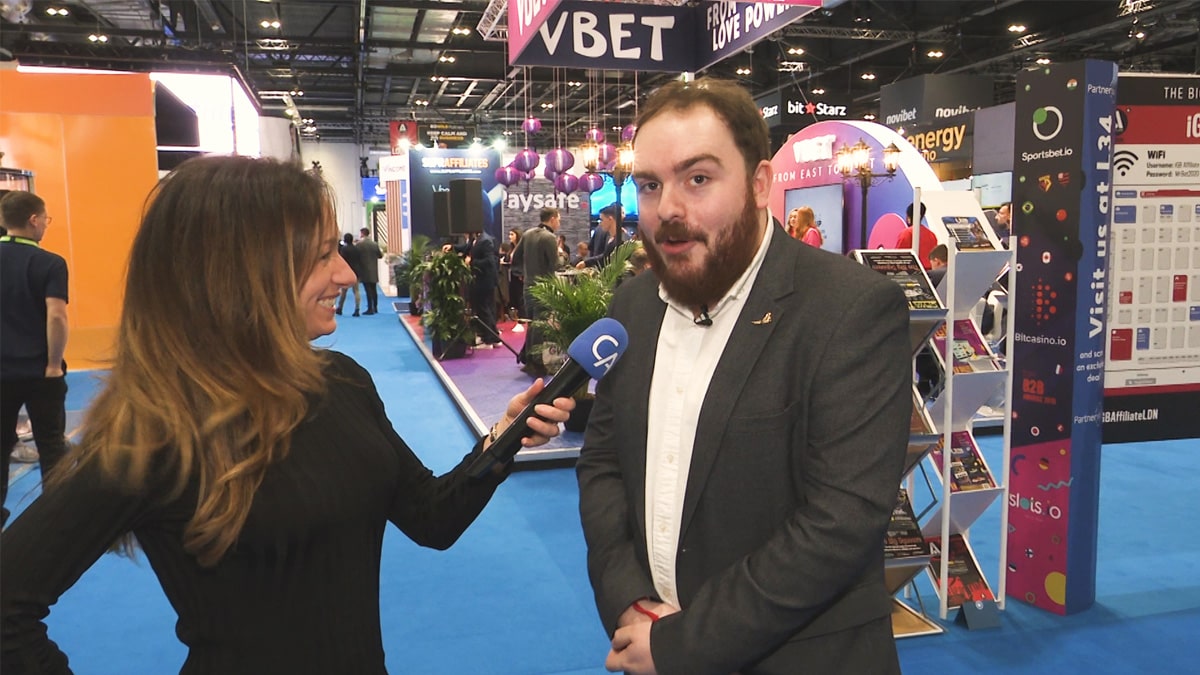 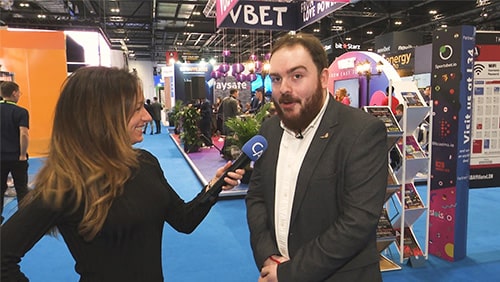 As marketing continues to evolve, brands are discovering new ways of connecting with their audience, and converting spend into clicks. Influencers have become a huge part of that, but it’s a huge hassle for an individual brand to manage hundreds of influencers, and they could use a bit of help. That’s where the Goat Agency comes in, and our Becky Liggero Fontana chatted with Senior Account Manager Sam Fowler to understand how it works.

The ways an influencer can reach an audience is a bit old fashioned, in fact. “You’d go down the pub and someone had a tip, or something like that, or go, ‘I’d recommend using that bookmakers because I got this side, I’ve got the better odds now,’” Fowler explained. “We have that on an online platform now, and it just feels that we’re not making the most of those people that are leading the conversation with it. And especially with brands as well, there’s so much that we can do out there.”

The reason it works is because it doesn’t come across to the audience the way traditional advertising does. “Well it’s effective because, let’s be honest like, it takes us back to the 50s and 60s of people just nattering away and saying, ‘Oh I’ve just bought this, I’d recommend this brand, I’d recommend that,’ and that’s the beauty that we can get from influencers with the gambling industry as well,” he said. “And there’s so much conversation that can be had. That’s why peer to peer obviously comes into it it’s because it’s the way it needs to sort of build the brand affinity and the affiliation with the user, and the brand itself, and take them away from other brands of course.”

With The Goat Agency’s roster of influencers, they know exactly who can deliver value, and how to work best with them. “What we do at Goat is we use a CRM, that is our internal CRM, and what we do is we work with those guys to basically build out with our internal team exactly what the value of influencers are that we’ve previously used,” Fowler said. “We’ve worked with over a hundred thousand influencers, so it’s very hard to sort of track down and nail down exactly who we work with in the past. Now what we need to make sure is that we are building out the correct value, and basically, when we contacted them, we’ve contact them through the right means, whatever that be through email, or even if they’re based on Twitter, its slipping into their Twitter DMs, it’s trying to work out exactly where their value can be for the brand’s campaign, we need to build that out. We want to be honest with these guys and say, look, we’ve got work and we want to work with you, but you need to be honest with us and tell us what the real value of working with you is.”

The reason an agency provides value is because they are dedicated to the task. Liggero Fontana asked how often Fowler and his team engage their influencers. “Daily,” he said. “Daily at times, since it can be whether they’re posting daily or whether they’re going to be, got a week leading up when you make sure that they’re briefed, we need to make sure they’re tweeting the right things, everything comes in to us for approval as well, so we want to make sure is that everything’s going ahead smoothly, and we don’t want to be the guys obviously post anything that isn’t correct.”

Fowler explained to us the thought that goes into creating a piece of content that an influencer would share. “It’s a piece of content like online gambling would be, say like a, let’s say a slip or something like that that they’ve created within an app, so it’s obviously showing the apps user face, its then showing the platform itself,” he said. “Something like that they can actually show the, I guess the visual of what the app looks like, to give the audience a bit of a better example of what they’re going to get, in terms of service when they go on to the app. I think that’s really important, and also I think that when they’re outlining exactly what things go in there, it’s obviously got to be labeled up correctly. If we’re not getting the stuff that covers the rules, within the asset that the client possibly has given us, we need to make sure that it’s got 18 plus, and by all means for sure it’s got to have a #ads.”

If you want to know more about how the Goat Agency works, Fowler was happy to let you know where to find it. “Go check out The Goat Agency on Youtube where we Vlog every single day, and you see behind the scenes of what our agency is like.