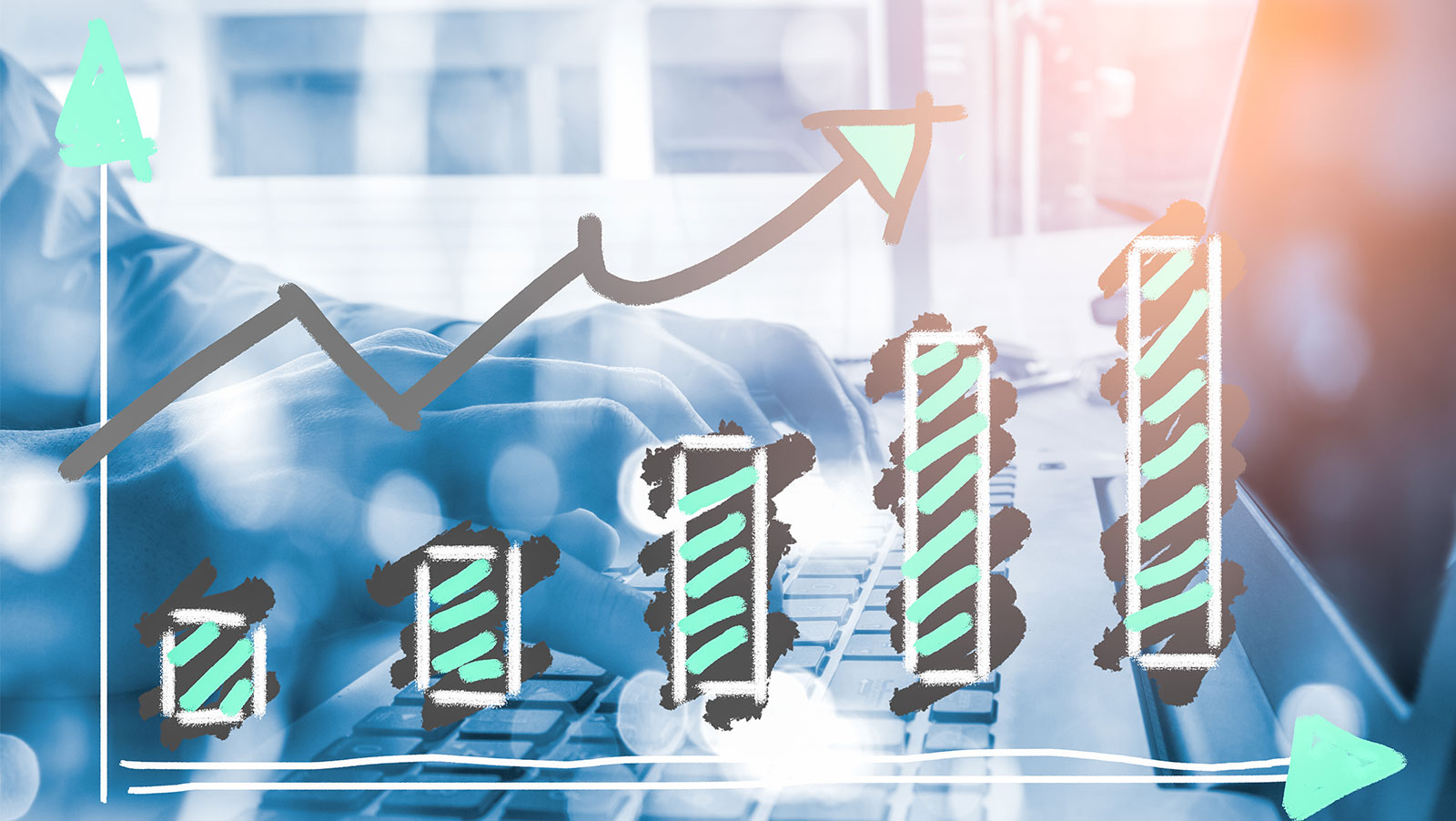 Ben Jeffries, the 22-year-old Founder and CEO of Influencer, identified a gap in the marketing world eight years ago, a need for an agency specializing in “micro-influencers”. Upon this discovery, Influencer was born several years later in 2014, Jeffries partnered with YouTube sensation Caspar Lee in 2017 and today the organization is making waves in the influencer marketing space.

Coming up on September 19th, Jeffries will appear as the keynote speaker at AffiliateFEST 2018, a one-day education and networking event for iGaming affiliate entrepreneurs, covering the latest in digital marketing strategies. AffiliateFEST is part of Betting on Sports Week, the largest event of the year dedicated to the sports betting industry and beyond.

“I got into marketing when I was 16 years old, I used to have a clothing brand which was called ‘Breeze’ and I thought, ok, what can make this clothing brand cool?”, Jeffries shared.

“We know if celebrities are wearing your clothes it makes them cool, so I thought ok well, as a 16-year-old with a clothing brand I can’t afford a celebrity to wear the clothes, so what’s the next big thing?”

A massive Chelsea Football Club Fan, Jeffries reached out to Chelsea reserve team who had 10,000 followers on Twitter and asked if he sent them some clothes, would they be willing to post the items on Twitter? Of course the answer was yes, who would say no to free clothes?

“I was noticing such a good return on investment and then I thought, there’s got to be an agency out there who can help me connect with more of these sort of guys, because often when I try to reach out to them, they wouldn’t reply”, he said.

Jeffries soon realized there were not any agencies of this nature in existence so he went ahead and set one up himself- at Influencer, he became the middle man between brands and smaller influencers which are referred to in the industry as “micro-influencers”.

Fast forward to 2018 and Influencer has become one of the hottest companies in this space, with Jeffries lined up to speak at an established online gambling affiliate event for the first time. As a preview to what Jeffries plans to reveal at AffiliateFEST 2018, he provided a top tip for online gambling affiliates wishing to engage in influencer marketing on Instagram.

“I think the biggest tip is to be consistent with the creator’s previous content because there’s an often tendency with influencer marketing to deliver a corporate message, but you need to make sure the message is consistent with the creator’s previous content so that the audience that is following them on, lets say, Instagram can be more receptive to it and are more likely to engage on that”, he shared.

“And I think with Instagram, the reason why its such a powerful tool, is Instagram itself isn’t just a photo or a video, you can do Instagram stories which can provide that more personal touch”, he added.

“There’s a really good stat which is that 73% of ‘Gen Z’ feel a close relationship with at least one influencer and the reason being is they see them all the time on YouTube, Snapchat, Instagram, Facebook, all of these sites, but its only really with Instagram when you get these ‘behind the scenes’ to their life through Instagram stories and its that sort of power which can really deliver strong return on investment for brands on Instagram”, Jeffries said.

While Instagram tends to be the most popular platform when it comes to Influencer marketing, according to Jeffries, YouTube is set up to become the “next big one” because of its video content.

“What I mean by integration, it isn’t paying a YouTuber to do a full video about your brand, its getting them to do an integration advert into one of their standard videos, that being their daily vlog and you want to see them talking about an affiliate’s offer within their daily vlog. It becomes much more authentic and consistent, which is where the real strength of influencer marketing comes in”, he added.

One of the benefits of engaging with an agency such as Influencer is the ability to use tools which identify Influencers and platforms that will suit your marketing needs best.

“We actually have a software where brands can filter all of our vetted networks and creators to find which will match their brand and you can search by things such as industry tags, brand affinity, audience brand affinity, location, you can really narrow it down to make sure the influencers you choose are the exact influencers that will match your brand’s image as well”, Jeffries explained.

Another major benefit of using an agency or platform comes in the form of compliancy- remaining compliant in today’s world of tight regulation, especially when it comes to the online gambling industry, is essential for a brand’s reputation.

[Agencies] are always enforcing the laws of the ASA…its just so important that its not worth the risk not using them and sometimes when you try to go through creators direct, you’re not always going to be backed by that”, Jeffries shared.

“For us, its important to abide by the laws because its not only going to potentially harm the creator, but it could also harm the brand massively and that’s not something you want, especially with the affiliate marketing industry and how tight the regulations are too, its important to be on the right side of them”, he said.