Home / Business / Becky’s Affiliated: How iGaming affiliates can learn and earn from the journey of Ian Sims 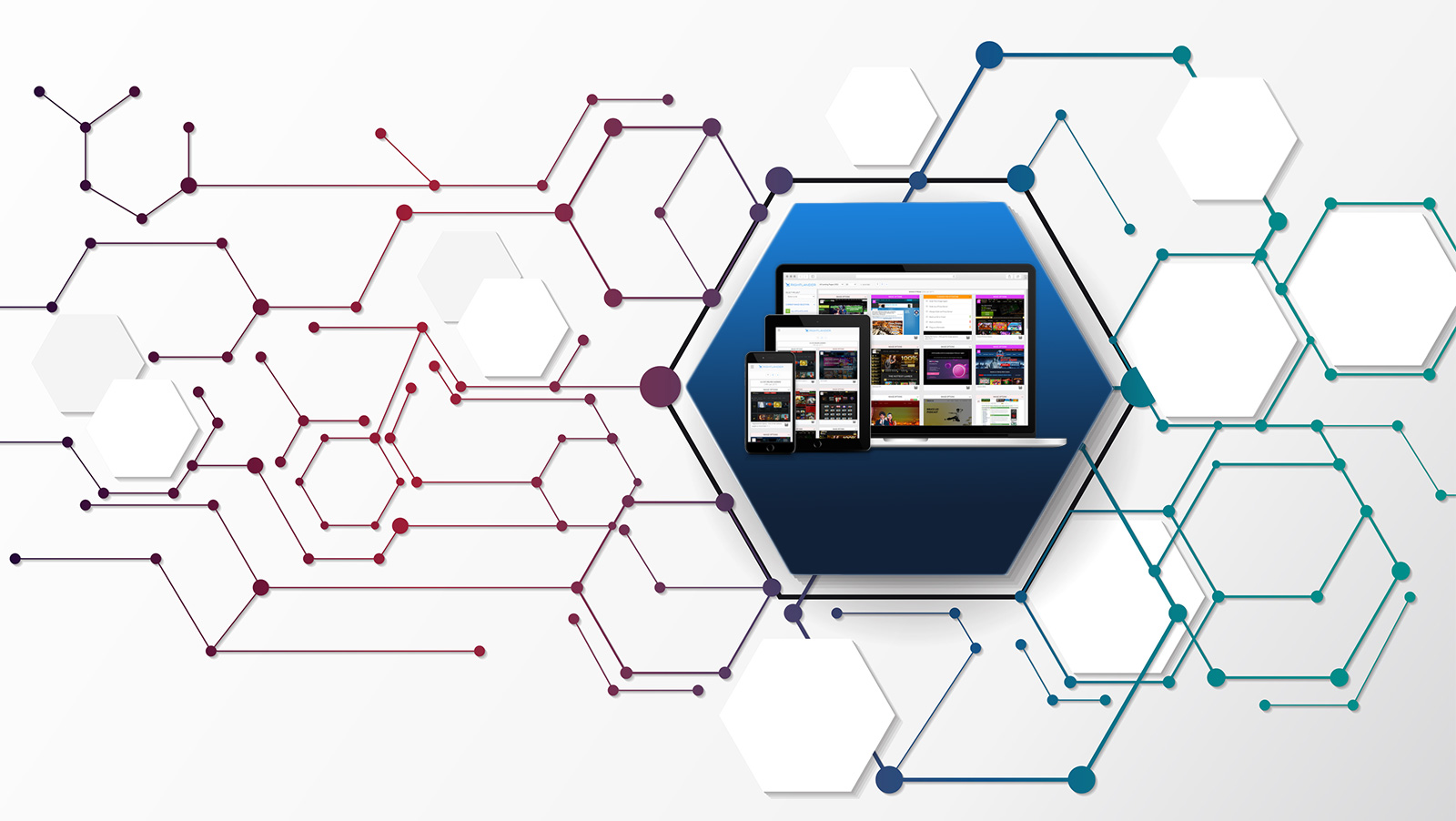 Making a healthy living as an iGaming affiliate is harder than ever, something affiliates are reminded of every time they attend an iGaming Business affiliate conference.  Affiliates who have been in the business for ten years plus will often talk of the “good old days” and those who made “easy” tens of thousands in the mid-2000s seem to have disappeared off the face of the earth.

iGaming affiliates who survived the drastic changes of the industry over the past fifteen years have incredible stories to tell and insightful paths to follow.  I have such respect for those who can adapt to change and create tools to help others adapt, exactly what Ian Sims, or “Simmo” to some, has accomplished. 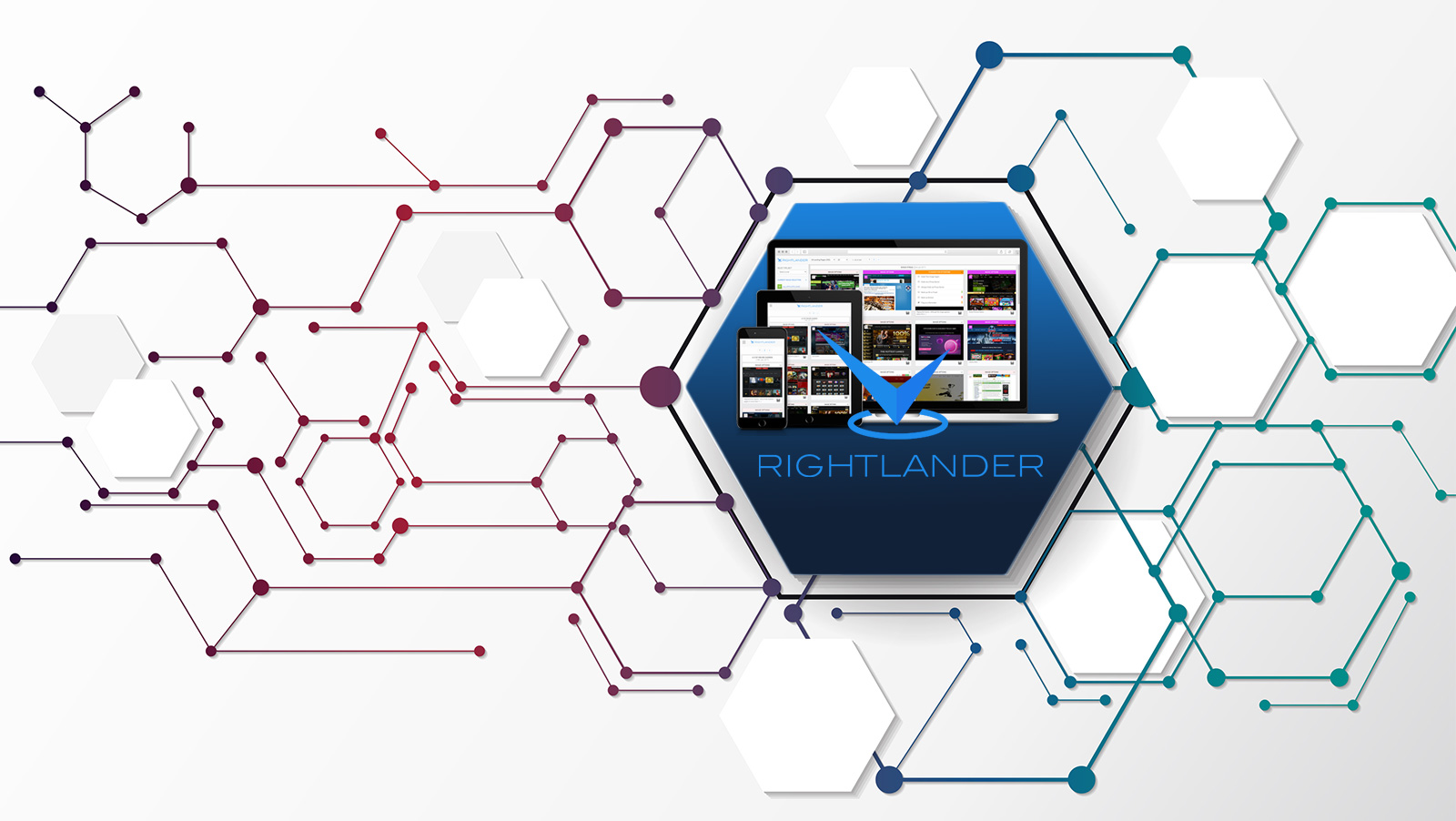 A few weeks ago I spoke with former casino player and affiliate Sims at the iGaming Super Show about his latest venture, Rightlander.net, a landing page reporting service for affiliates.

Sims became an affiliate in 2005, sold his first affiliate site, “oggs.com” in 2007 and started over again in 2009 by building a network of sites which he sold in 2016.  Since then, his focus has been on Rightlander, a tool that has been created for affiliates by an affiliate who knows where the pain points lie.

Based on his years of experience, Sims describes landing page relevance as a “critical conversion trigger” and there are plenty of affiliates out there today who do not focus enough on landing pages.

“Looking back at my life as an affiliate, this is one of the areas that I vastly under-valued for a long time. When I eventually stepped back and thought about what made me buy things I didn’t know I wanted, on sites like Amazon for example, I started to realise just how important that word ‘trigger’ really was”, shared Sims.

“I actually shudder now when I think how many potential players I lost out before I stated paying attention to the state of my landing pages: the data averages suggested that I was losing between £20,000 and £30,000 in revenue annually!”, he added.

Sims built his affiliate network off the back of being a casino player and his playing experience provided valuable insight on where to send his players and which landing pages to use.

“When I am looking for a casino, I don’t want one with just one of my favourite games: I want one that has a cross-section of ALL my favourite games. Neither am I going to sign up without finding out a bit more about the terms, game selection, licencing and especially the withdrawal terms! So landing pages which focus on one game and don’t have links to other parts of the site simply don’t convert me”, he said.

In 2013, Sims took six months to examine his existing affiliate content and realized he had a big problem with the landing pages and destinations he was sending traffic to.

“I was sending lots of very targeted traffic to landing pages and deep link destinations that were quite specific but now either no longer existed or whose content had changed so much as to render them largely irrelevant”, he shared.

This was the period when the idea for Rightlander was born and Sims realized the six-month project was one of the most valuable exercises he ever undertook.

“I guess as an affiliate, there are so many other things to do: content, research, SEO, building the sites, design, project management etc that it’s easy to overlook the smaller yet often essential things. I’d always assumed that once I had chosen my landing page or destination to send traffic to an operator, it would look after itself and that turned out to be a very naive view of the world”, he said.

Sims decided the only way he would know when landing pages had changed or died was to get a visual of them, one of the unique features of Rightlander, a tool that took Sims one year to build after selling his affiliate network in 2016.

“I decided to take the concept and develop it into a cost-effective product that all affiliates could use, irrespective of industry. It’s already attracted some pretty heavy-hitting sites in the industry, names that will undoubtedly be familiar to all iGaming affiliates”, he shared.

Affiliates, including Sims when he was running his network, are accustomed to using link checkers such as Screaming Frog and Xenu for the basics, but according to Sims, they are not suitable to monitor monetized links.  Another issue with link checkers is they can’t tell you when content has changed or become less relevant to potential customers, an issue Rightlander overcomes by showing pictures of what landing pages look like at any particular moment. 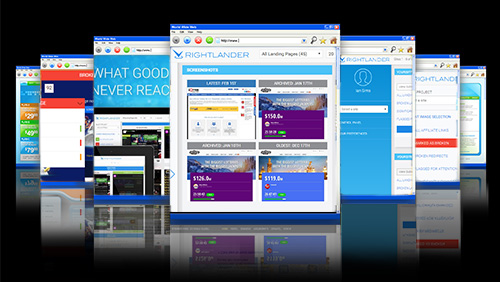 There are a number of innovative features Sims has built into Rightlander, including a “fast push alert feature”, valuable information collection and a special feature for affiliates that geo-target content and use different links in different countries.

“One of the biggest USP’s of Rightlander is its ability to produce a view from any one of 40 different countries so that an affiliate can see exactly how all their landing pages look to a potential customer in that country”, explained Sims.

In addition to providing solutions for affiliates, Sims is working on a tool for operators as well, with exact details to be revealed in the not-too-distant future.

“Many operators want to be pro-active with affiliates but not all have the resources or time to keep checking historic landing pages. Rightlander is able to alert operators when landing page issues occur and I am currently showing a demo version to a handful of operators I know well, with a view to fine-tuning it and rolling it out”, Sims said.

Its been a delight to follow Sims’ journey from casino player to affiliate to developer.  With so many years of experience under his belt coupled with an approachable, kind and friendly nature, Sims is a wealth of information for the iGaming affiliate community.  Seeing as Sims went through two acquisitions as an affiliate, one good and one not so good, he has two pieces of advice for affiliates who are looking to get acquired themselves.

“Firstly, ensure you spread your risk so that you are not dependent on a just 2 or 3 operators for your revenues. Similarly, do not employ an SEO company unless they come with the highest recommendations. If you build a ‘house of cards’, you probably won’t ever achieve what you want for it and the more stability your sites have, the more likely you are to achieve a decent price”, he said.

“Secondly, when it comes to the sales process, employ a broker and let them help you value your site. It’s easy to over-value your site based on it’s ‘potential’ – every site has potential but it will only ever be realised in the right hands, so don’t cut off your nose to spite your face”, he added.

Visit Rightlander.net to learn about a Free Trial that is currently running for iGaming affiliates.  If any affiliate wants to talk to someone about the sales process, Sims is more than happy to share his experiences. Just send him a private message via the Rightlander Facebook page.