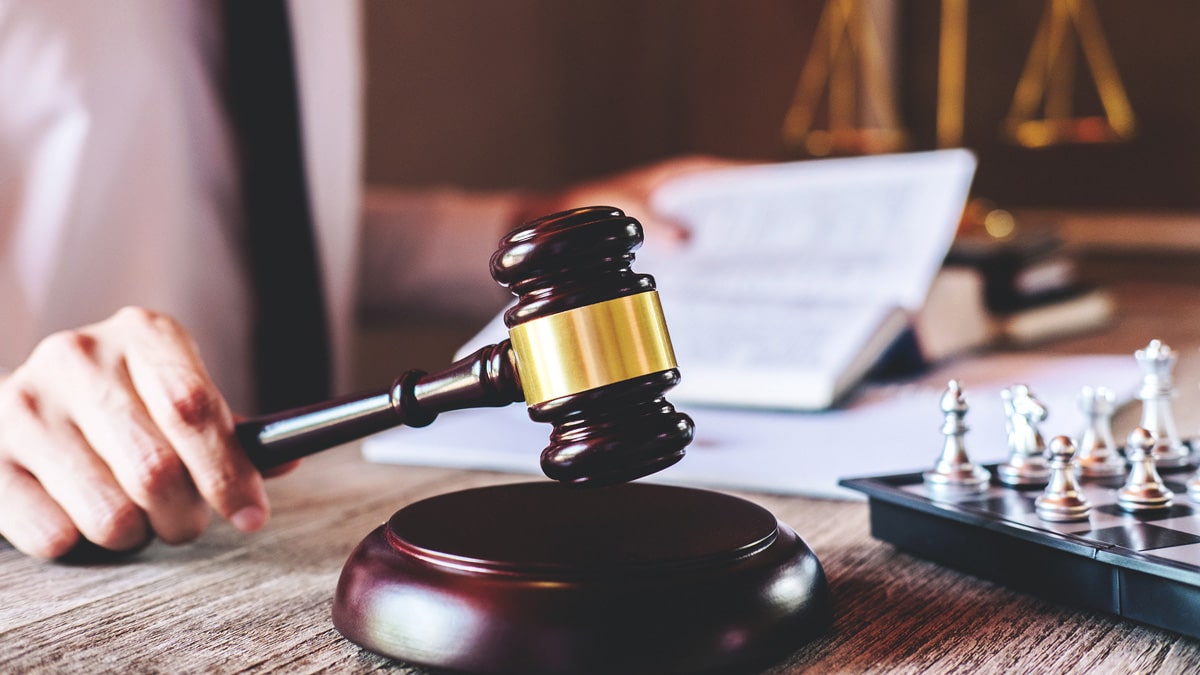 Playing poker at the live felt may not be possible at the moment, but the biggest story in poker this week has broken – the case against Mike Postle, who was accused of cheating on live streams from Stones Gambling Hall, has been dismissed. With pre-trial arguments having gone back and forth for months, the line of plaintiffs queueing up to accuse Postle of cheating was as long as the players normally expected to be approaching the cage at the World Series of Poker at this time of the year. Instead of doing that, however, those players are angrily accusing Stones’, and by wider extension the state of California of permitting cheating.

Judge William Shubb was the man with the gavel, and he granted the motions to dismiss the case filed by King’s Casino – the parent company of the aforementioned Stones Gambling Hall – Justin Kuraitis and Mike Postle.

It should be a watershed moment in live poker, with the house never more protected from the accusations of their players than in this case. Even when moral and ethical questions were raised against Stones Gambling Hall earlier in the case, they cited that no casino has the overarching need to work on behalf of their players. In essence, they were telling the very people who keep the building standing that they don’t matter.

With the news of the case dismissal broken by PokerNews in America, court documents revealed that the claims made by various and numerable plaintiffs against ‘Team Postle’ were “not cognizable under California law because California public policy bars judicial intervention in gambling disputes, in part because the asserted damages are inherently speculative”.

This proclamation was made with reference to a previous case and that’s perhaps the worst rub by Judge Shubb. The fact that people have gotten away with it before seems to mean that no change reflecting modern times is forthcoming. That has led to widespread anger across the entire poker industry, summed up by Doug Polk:

The Mike Postle case was dismissed.

While many were angry, typified by Polk’s response, as well as this angry tweet from the initial whistleblower in the case, Veronica Brill, others were sadly expecting the news.

I highly envy anyone who lives in a world where they didn't expect this.

McDonald’s response prompted a cryptic reply from Polk himself, alluding to a prior disagreement, but the views on Postle seem fairly aligned by all who have stumbled across the news this morning. A lot of the frustration stems from the assertion from Judge Shubb that the claims were not only lacking in concrete proof but go against an old Californian law. He writes in the dismissal that “monies lost to Mr. Postle [and the] loss of opportunity to earn monies through honest games of poker [are] quintessential gambling losses that are barred for recovery by California public policy.”

If that’s the case, of course, the question begs asking why anyone would play poker in California until this law is altered, but there’s little doubt in the mind of the plaintiffs’ attorney, Mac VerStandig that players have every reason to be heartbroken by the verdict.

“We are in the process of reviewing the judge’s orders, and are appreciative he clearly devoted great time and thought to his rulings,” he said in a statement to PokerNews. “While I am of course disappointed Mr. Postle has been let out of this litigation, I trust that disappointment pales compared to that of Stones Gambling Hall, which made the arguments that permitted Mr. Postle to exit the case.”

Whether Stones Gambling Hall have been immediately impacted by the case is, at least for now, very difficult to fathom. The world is in lockdown, and live poker has taken a punch to the chin. It’s hard to say when the live game will surface again properly, and what effect this will have on Stones and its continued streaming or scheduling of poker games.

Postle, as you might probably expect, has been silent after Judge Shubb’s decision, and having allegedly profited to the tune of $250,000, it’s imagined that he’ll simply disappear from the game. That is, unless he really is a Machiavellian genius who has mastered the game beyond anyone else’s level. If that’s the case, we’d expect to see him playing on the $100,000 buy-in Super High Roller circuit before too long.

Make your own mind up about which of those is most likely.

There is the chance of an appeal, as there often is in legal cases. Frustratingly for anyone personally or financially affected by Mike Postle himself, however, this could only be launched against Justin Kuraitis and Stones Gambling Hall – a prospect that appears less than likely given poker’s collective sigh in reaction to yesterday evening’s news.

Back when the initial allegations were made against him, Mike Postle must surely have been sweating like the side of someone’s head next to a hypothetical bone-conducting communicator. Today, he has walked away from the biggest scandal of recent poker times completely free, and if those allegations were true, with full pockets. Quite how the poker industry will ever react to him returning to the table is unknown, of course. The future isn’t written.