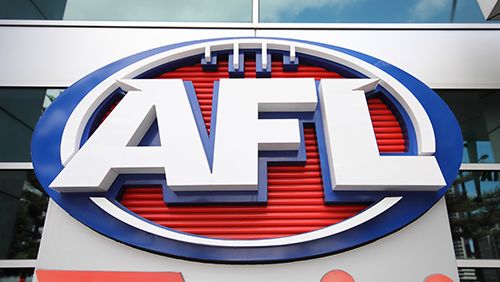 Australian Rules Football (AFL) is bravely hoping to follow in the footsteps of the NRL, with a resumption of the 2020 season confirmed for June 11. AFL bosses are in the unfamiliar role of having to play catch-up with the National Rugby League (NRL), who enjoyed monster TV ratings after a being first footy code in the Australian market to return to the field on May 28. Following that success, the AFL is hoping that a sports starved public will deliver them a badly needed TV ratings win.

With state border restrictions still in place, interstate sides are being relocated for the remaining 17-games of the season. A hub style set-up has been created in Queensland for the opening four rounds. West Coast, Fremantle, The Power and the Crows, will move to Queensland to square-off in a round-robin series against the Gold Coast Suns and Brisbane Lions.

AFL CEO Gillon McLachlan stressed that the league will release games in blocks of four to six rounds “to maintain flexibility as the situation continues to evolve.” The AFL boss was adamant that the 17-round season could be completed, with the Grand Final to be played at the Melbourne Cricket Ground in “mid-to-late October.”

As border restrictions are eased across Australia, AFL bosses are hoping that the four interstate clubs in Queensland will be able to return to their tradition homes in Perth and Adelaide.

While sports fans will be delighted with the return of another footy code, the AFL faces the hurdle of competing with T20 World Cup to stage the decider at the Melbourne Cricket Ground (MCG).

McLachlan confirmed that the AFL would remain committed to hosting their marquee match in Victoria, with Marvel Stadium to be the likely venue if the MCG is unavailable.

The AFL has taken a safety-first approach to it’ return with fans unlikely to be able to attend matches this season due to the pandemic situation across Australia. The players and club staff are set to be tested regularly for COVID-19, in the hope that teams can resume playing across the country.