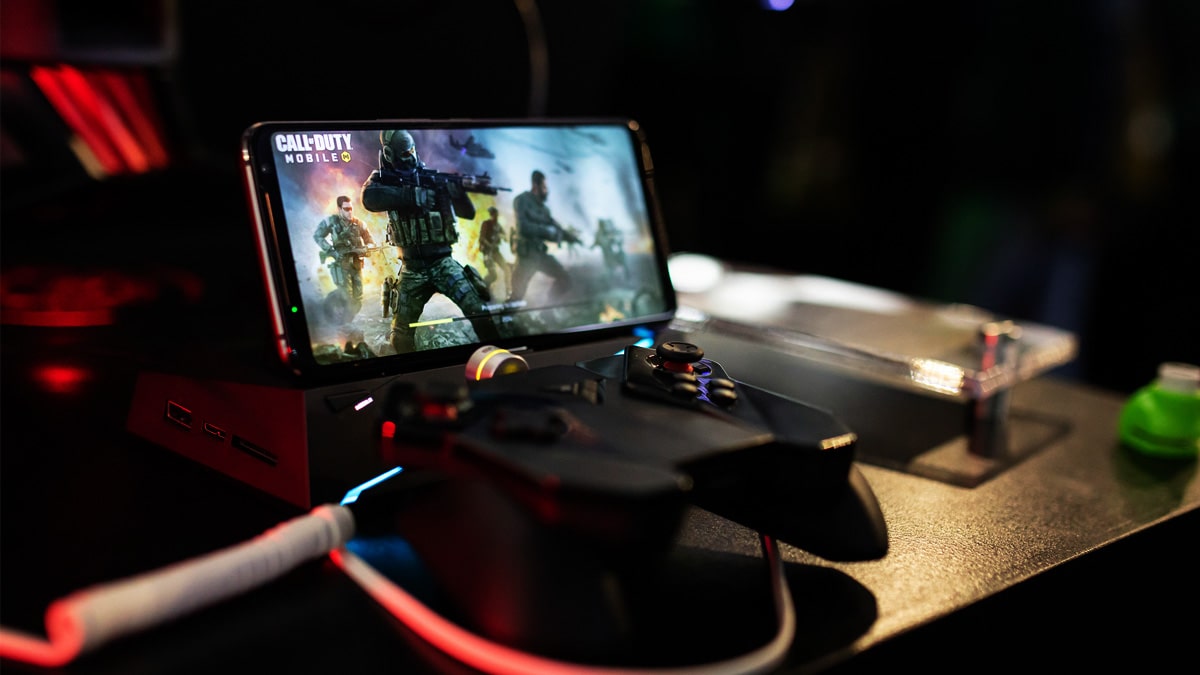 It’s been around since 2003 and the most popular first-person shooter since shortly afterwards. Every year, on release date, legions of ‘CoD’ fans will take a day off and play Call of Duty from dawn until dusk. 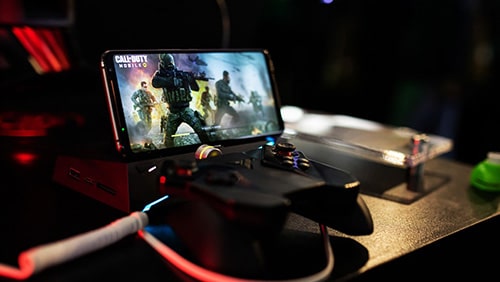 The latest innovation for CoD fans is one that few will notice but without knowing it, many if not all players will appreciate the difference – Call of duty is partnering with TeamSpeak.

In what is initially a three-year partnership deal, Call of Duty’s new broadcast communications partner has arguably the biggest job of any since the game’s inception, namely keeping millions of CoD players speaking during a lockdown that has affected the entire world since the global pandemic of Coronavirus was announced.

While the deal, which runs until 2023 will primarily be enjoyed online, as soon as Call of duty comes back to live arena events, TeamSpeak will be ‘on comms’ throughout. From stadium announcements to in-game orders between squad-mates, TeamSpeak are the name behind the next three years of CoD voices.

Jack Harari, the Vice President of Global Partnership Development at Activision Blizzard Esports released a statement on the partnership:

“TeamSpeak offers best-in-class broadcast communications capabilities that we rely on to empower and optimize our teams and players. We have an obvious advantage entrusting TeamSpeak to provide this critical part of our operations in highly competitive environments where seamless voice communications are critical to successful broadcasts of live competition.”

With TeamSpeak sure to further reduce any interruptions to in-game communications courtesy of their ability to bring down latency and low resource usage, their CEO, Ian Bamford was just as happy with the partnership deal.

“Working with the Call of Duty League is a strong indicator of the continued adoption of our technology as the solution of choice among the leading competitive leagues and teams worldwide,” he said. “Our technology ensures seamless in-game communications for every scenario, whether all-virtual, or for live, in-person events.”

With Call of Duty having offered betting markets in Esports sportsbetting for many years, it’s been a long time since they’ve had a live event but next time they do, you can expect plenty of hype around it. With CoD having released around 20 versions of the main game and Modern Warfare depending on which territory you reside in, the latest development is hoped to bring them closer to Dota2 and League of Legends in terms of the sportsbetting esports market, with those two games dominating recent betting trends in the format.

With special events such as the recent Fortnite Invitational Event and FIFA20 matches between both English footballers and Premier League superstars, Call of Duty will need to come out firing once the new season launches on June 3rd.

The Captain is reporting for duty.

Join Price in the Season Four fight kicking off June 3 in #ModernWarfare and #Warzone. pic.twitter.com/ojtOvyk6DC