Home / Business / Some Nevada sportsbooks get generous with NHL gamblers 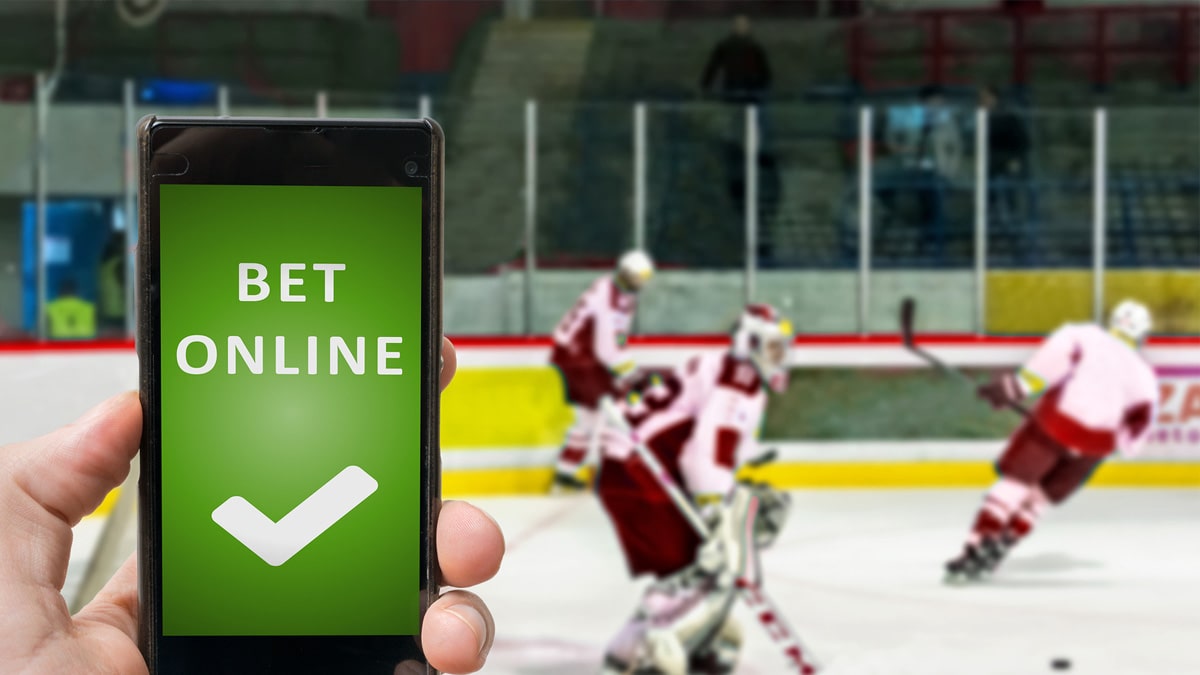 The NHL regular season was well underway when the coronavirus skated in and slammed the league into the glass. COVID-19 couldn’t be sent to the penalty box and the NHL had no choice but to temporarily suspend, before permanently calling off yesterday, the regular-season hockey action. Unfortunately, by that time, a serious number of sports gambling fans had already placed their bets on the games and certain outcomes, but those gamblers are getting a little bit of good news – at least for most of them. All sportsbooks are going to issue refunds based on the fine print Nevada was kind enough to include in NHL wagers. According to standing house rules, certain NHL bets are only valid in the event the season sees its normal 81 or 82 games. However, the NHL regular season has now officially been called off, in lieu of a modified playoff schedule, requiring wagers placed on the team game point totals to be refunded based on that rule. The Las Vegas Review-Journal popped the question to several area sportsbooks, including Westgate, William Hill, Caesars Entertainment and more, and they all confirmed that they will honor the rule and begin issuing full refunds on those bets.

Not everyone will be happy, though. Those who had placed point total bets on the Vegas Golden Knights were extremely close to a nice payday before the season abruptly ended. The team was sitting on 86 points and only needed 17 more points to top its point total. There were only 11 games left in the season, and the team was in a great position to reach its mark.

Although the sportsbooks acknowledged that they would offer refunds, some are hanging onto the money a little more tightly than others. For example, Caesars wants to wait until the NHL announces division winners before it grades division wagers, but will most likely be refunding all bets. Jeff Davis, the director of trading at Caesars, explains, “Given the way the playoffs are set up, my gut feeling is that the league is not going to ‘crown’ division champs this year. Likely all refunded. This is just my opinion.”

NHL Commissioner Gary Bettman announced yesterday that there will be no resumption of regular-season games. Instead, the league is going to move to a 24-team format that essentially covers a race for an appearance in the playoffs. The layout will most likely include the teams playing in just two cities, which haven’t been announced, and participating in Seeding Round Robins ahead of a Qualifying Round and a Conference-based Stanley Cup Playoff competition.

The top four teams in each conference automatically secure a first-round berth of the playoffs and will participate in the Round Robin to determine their playoff seed. The remaining eight teams in each conference will participate in a Best-of-5 qualifying round, with the top four then advancing to the first round of the playoffs. When the qualifying round ends, the remaining rounds will use either seeding or a bracket format to continue the competitions. Finally, the conference finals, as well as the Stanley Cup Final, will most likely be a Best-of-7.